The 1.0.0 system update will also allow players to bookmark up to 300 news items. 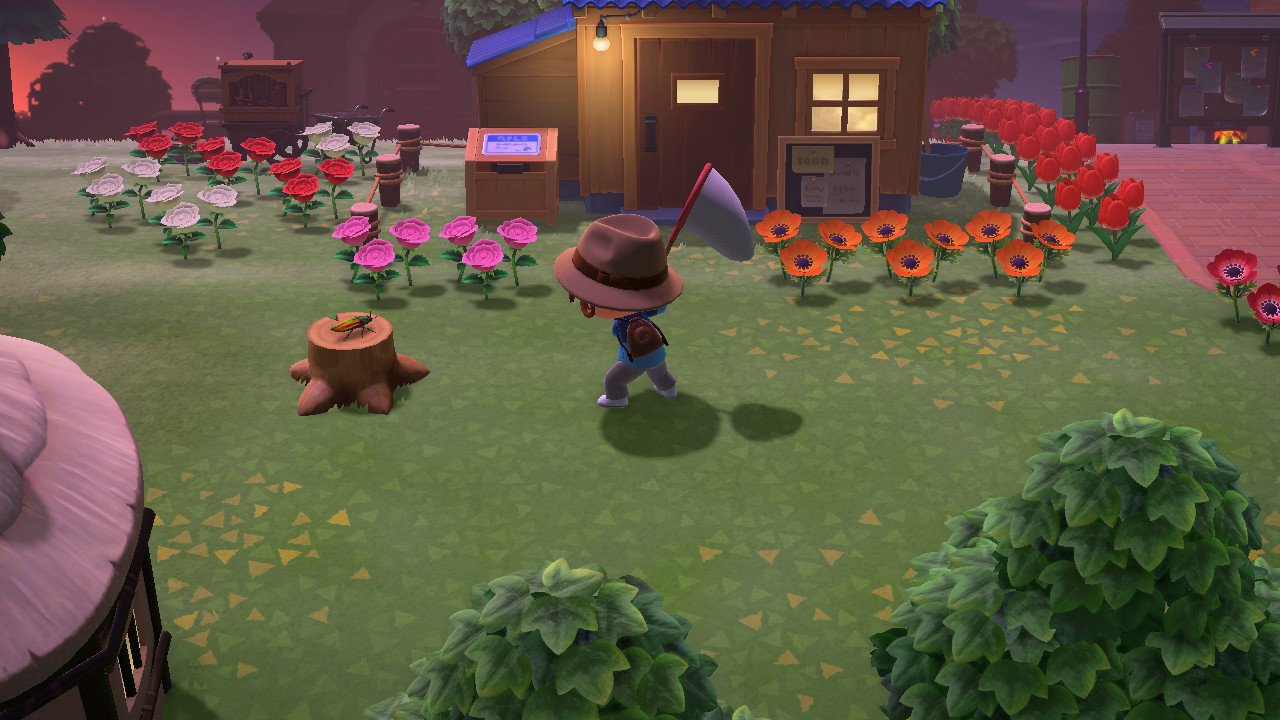 This Cypher Valorant bug is equal parts broken and hilarious

As shown above, you can catch a jewel beetle in Animal Crossing: New Horizons at any time of day, between April and August in the Northern Hemisphere, or October and February in the Southern Hemisphere. If you’re not sure how to create a tree trunk, you’ll need a proper axe. A flimsy axe or stone axe just won’t cut it (unless you eat some fruit first). Hit a tree three times with an axe to chop it down, leaving a stump behind. Wander around your island and occasionally you’ll see a bug resting on top of any tree stumps you’ve left.

The jewel beetle is a medium size bug with a shiny back. If you approach it too quickly, it’ll fly off and disappear. Instead, walk slowly with your net raised (hold A) and only swing once you’re next to the stump. Follow this strategy any time you see a bug on a tree stump and you’ll catch a jewel beetle in Animal Crossing: New Horizons!

Congratulations! Now that you know how to catch a jewel beetle in Animal Crossing: New Horizons, you can add a sparkly friend to your museum, or sell it for a tidy bundle or bells. Neat. Better yet, save those Bells for when Flick visits your island to make even more dosh. Take that, mortgage! For more bug tips, visit our guides for how to catch Agrias Butterflies and Atlas Moths, or head over to our April bug and fish list for the full run of critters relevant this month.