You'll have the opportunity to upgrade Nook's Cranny in Animal Crossing: New Horizons by following a few simple steps. 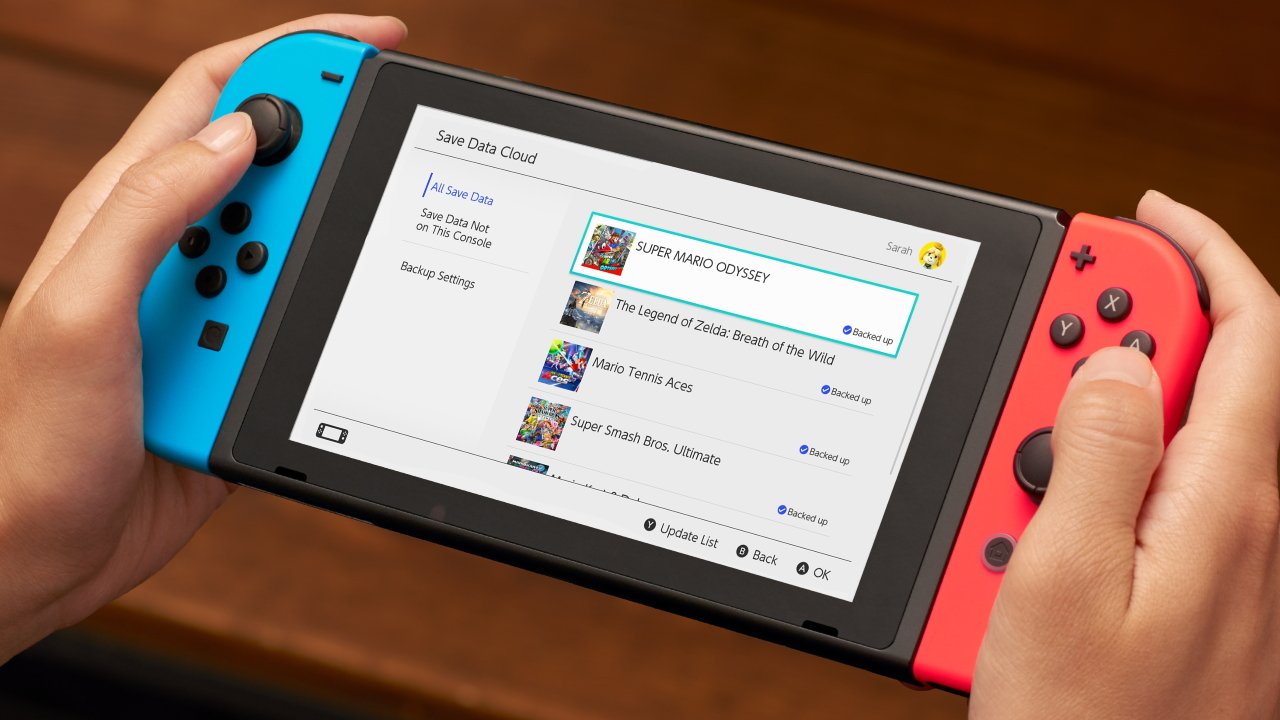 No, you can't wear it around your neck, but catch a jewel beetle in Animal Crossing: New Horizons and you'll certainly make a Bell or two.

The 1.0.0 system update for Nintendo Switch arrived yesterday, bringing with it some pretty sizable changes to the operating system. You can’t stick anything into folders just yet, but there are a few, key quality of life changes worth learning. Below, we'll take you through the biggest changes before laying out the full Nintendo Switch 1.0.0 system update patch notes.

The 1.0.0 system update for Nintendo Switch adds a few key new features. One is the ability to bookmark news. Now, we don’t know many people who make much use of the News system on Nintendo Switch, but we’re guessing there must be a decent number of people out there who do. At the very least, it should be handy to remind yourself of sales and discounts before they disappear. The update will let you bookmark up to 300 news items at one time.

The next big update is the ability to transfer software data, DLC and updates between the system memory and the SD card. Previously, data would be installed on one or the other, so if you wanted a game on your SD card installed on the console, then you’d need to redownload the entire thing. Following the 1.0.0 update you can now simply transfer the data through the Switch instead. You'll find this new feature under Data Management in the system settings.

Finally the next biggest update is remappable Joy-Con buttons. A huge accessibility plus, you can now remap the analog stick and button configurations for every single controller paired to the Nintendo Switch. You can save up to five arrangements for the left Joy-Con, right Joy-Con, Pro Controller and Switch Lite.

Those are the key update, but the full Nintendo Switch 1.0.0 system update patch notes were provided by Nintendo. We’ve included them below for you to scan through: