Learn how to earn this special currency in the Final Fantasy 7 Remake. 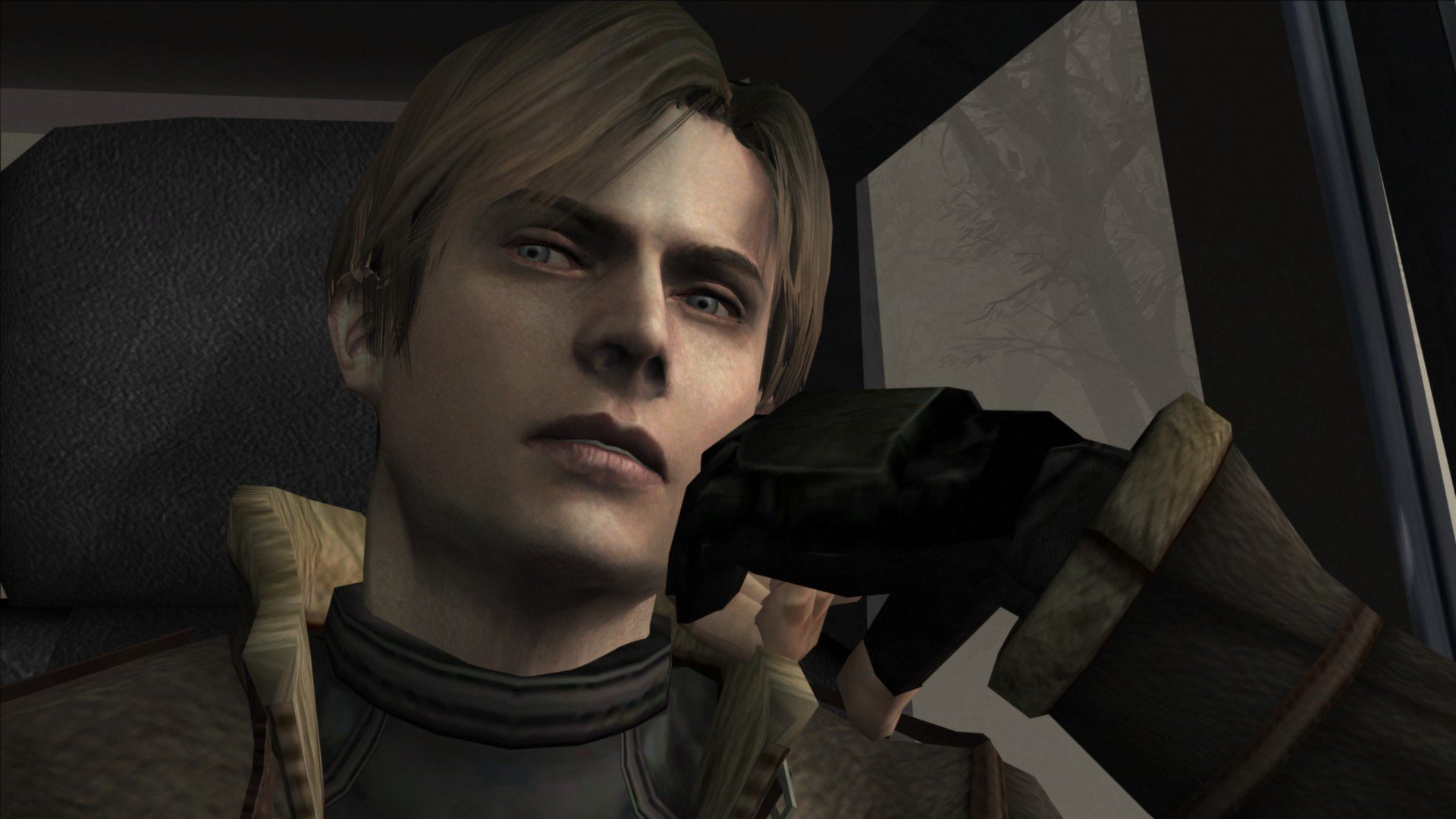 You'll have the opportunity to upgrade Nook's Cranny in Animal Crossing: New Horizons by following a few simple steps.

Capcom has shown it can deliver stunning remakes as seen in Resident Evil 2, and most recently, Resident Evil 3. With this in mind, it makes sense to think that Capcom would continue the trend with Resident Evil 4 as rumors now suggest. Although, nothing has been explicitly confirmed as this point.

According to a news post from VGC, Capcom is currently working on a remake of Resident Evil 4. “Multiple development sources have told VGC that the Resident Evil 4 remake has now entered full production with an estimated release window in 2022,” the news post reads.

The post goes on to note that the game’s development is allegedly being led by Tatsuya Minami (formerly of PlatinumGames) and his new studio, M-Two. Meanwhile, while the game’s original director Shinji Mikami won’t be directly working on the project, VGC writes that the Resident Evil 4 remake has his blessing.

If this report is true, Resident Evil fans are in for a real treat as the game has a projected 2022 release date. Nothing further has been revealed, but it stands to reason the game’s release would aim to fall in line with the previous two remakes, the first of which released in January of 2019, and the latest releasing earlier this month in April of 2020.

The original Resident Evil 4 was released back in January of 2005, so it’d be exciting to see the game’s remake available as of January 2022. We’re definitely keeping our fingers crossed! That said, nothing has been announced or confirmed by Capcom as of the time of this writing.

Capcom also loves to give Resident Evil fans new incentive to spend their money as emphasized by past releases like the Resident Evil 4 Ultimate HD Edition which dropped in 2014.

We’re curious to hear your thoughts on the matter. Do you think the reports of a Resident Evil 4 remake are credible? Are you excited about a remake of Resident Evil 4, or would you rather have Capcom remake other games in their arsenal like Dino Crisis? Let us know down in the comments below!