Dead Island franchise game designer Sean Oxspring talks us through the skills needed to get started in game dev. 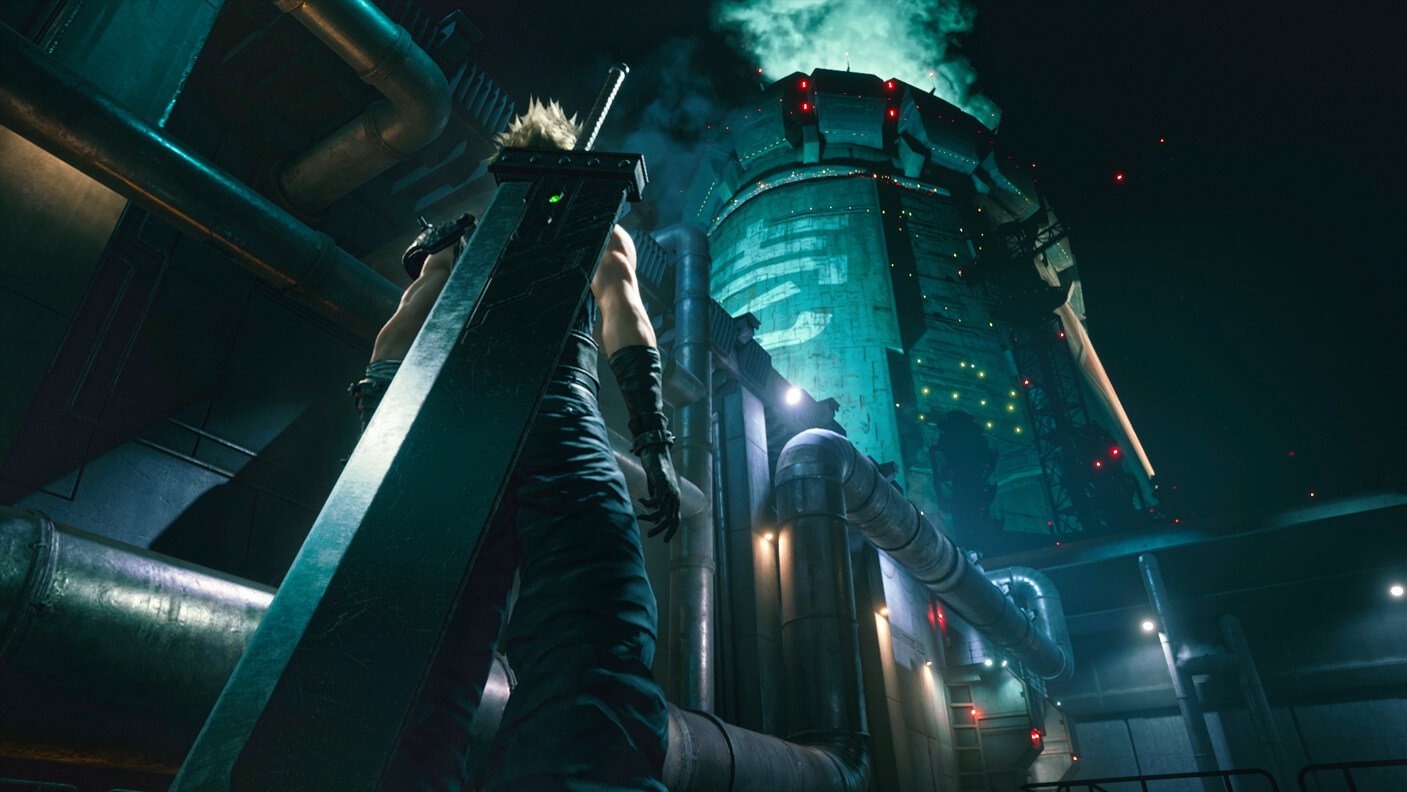 Capcom may follow the success of the Resident Evil 3 remake with a remake of the next entry in the series.

To get Moogle Medals in the Final Fantasy 7 Remake, you’ll want to explore the Sector 5 slums. Not only can you pick up useful items and resources around the slums, you can also accrue a decent amount of Moogle Medals as well. To elaborate further, you’ll stumble across breakable crates called Shinra Crates as you explore the slums.

Smash these open with your sword, and you may be rewarded with some Moogle Medals. The same goes for Treasure Chests. Try to fully explore the Sector 5 slums and all of its back alleys as you’re bound to come across a decent amount of Shinra Crates and a Treasure Chest or two.

To add to the Moogle Medals you rack up in the slums, you can also get Moogle Medals in the Kids’ Hideout area where you spend your Moogle Medals. In the area, there’s a mini game called Whack-A-Box. Every time you play the game, you’ll be rewarded with one Moogle Medal. It’s very convenient, especially if you’re one Moogle Medal short from the item you want to buy.

Be sure to check back with the Moogle Emporium on a regular basis as its inventory will continue to update as you work through the main storyline. To make this easier, you’re going to want to unlock fast travel while you’re in Sector 5, which we’ve outlined in a previous guide. With fast travel, you can easily return and shop at the Moogle Emporium whenever you like.

To recap, Moogle Medals can be earned while exploring Sector 5, breaking open Shinra Crates and opening Treasure Chests. You can also earn one Moogle Medal each time you play the Whack-A-Box mini game in the Kids’ Hideout. With your Moogle Medals, you’ll be able to buy items from the Moogle Emporium shop run by a kid dressed up in a Moogle outfit in the Final Fantasy 7 Remake.