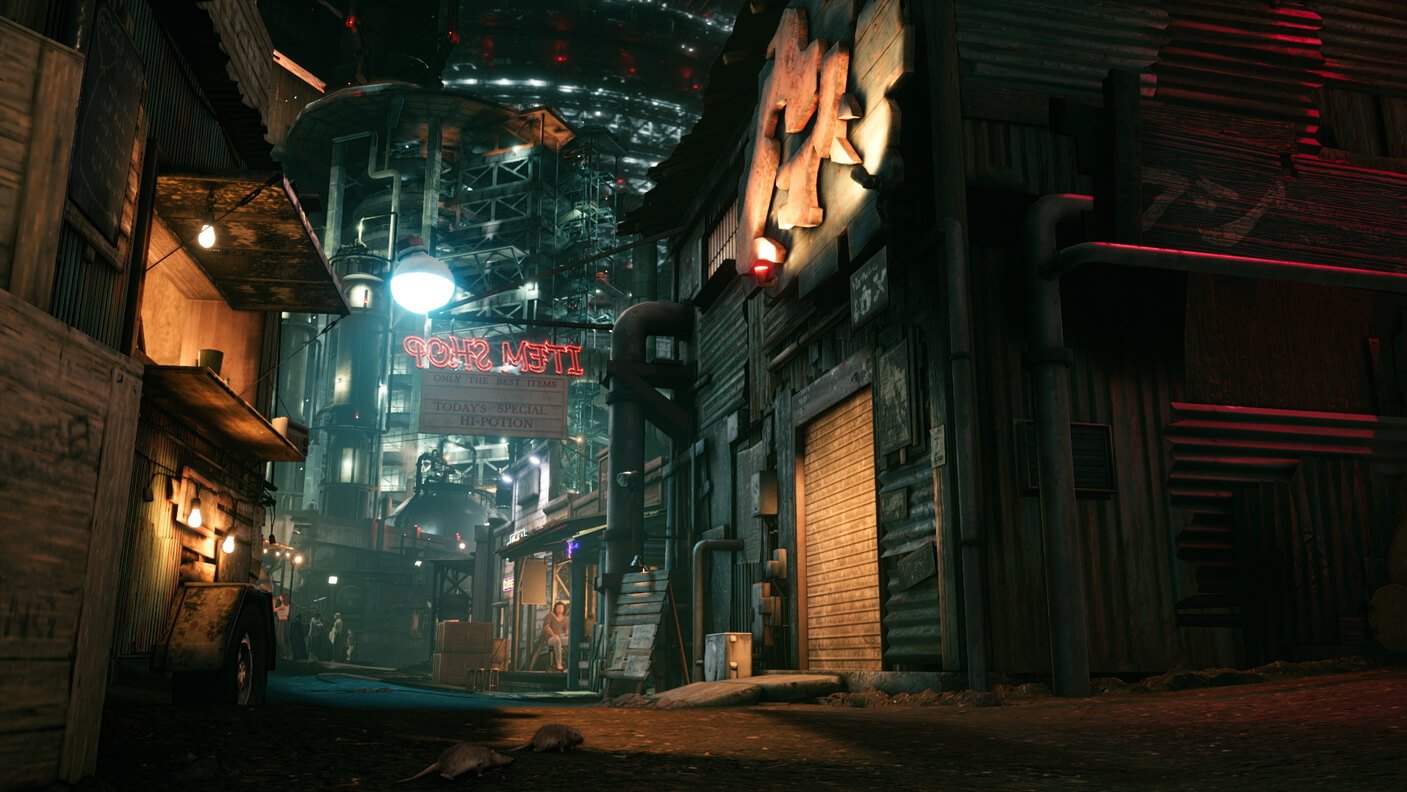 Dead Island franchise game designer Sean Oxspring talks us through the skills needed to get started in game dev.

In the Final Fantasy 7 Remake, the Graveyard is a locked area you’ll encounter in Sector 5 and requires a key to open. The Graveyard Key isn’t a hidden item but rather one you can buy, but not from a standard shop and not for Gil. To elaborate further, you’ll need to continue working through the story after you meet Aerith who’ll help you through Sector 5.

Eventually, you’ll be introduced to an area known as the Kids’ Hideout. In it, you’ll spot several rambunctious children including Moggie who’s hard to miss as he’s dressed up in a Moogle outfit. Speak to Moggie and you’ll be able to shop at his Moogle Emporium shop. Rather than accept Gil, the Moogle Emporium shop accepts Moogle Medals.

As you browse the shop, you’ll spot the Graveyard Key for one Moogle Medal. Typically, you can find Moogle Medals all around the Sector 5 slums. However, if you don’t have any Moogle Medals on hand, it shouldn’t be too difficult to get one as the Kids’ Hideout area boasts a Whack-A-Box mini game.

To show you what the Kids’ Hideout looks like and how to shop at the Moogle Emporium, we’ve included a helpful video below courtesy of YouTuber Primalliquid.