Your complete guide to learning how to stream games

A collection of all the information you could possibly need for learning how to stream games. 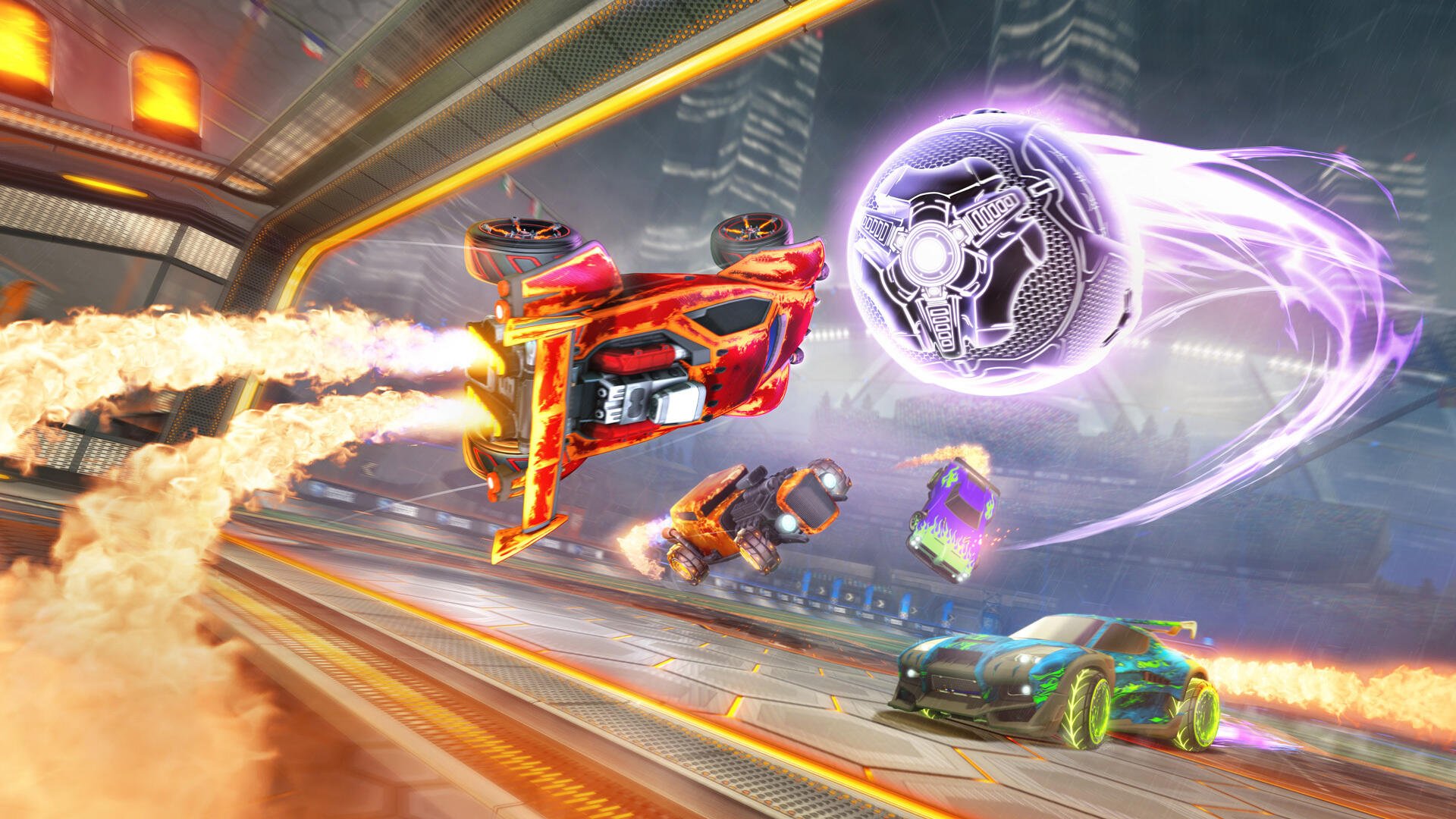 Get ready for the new Heatseeker mode in Rocket League

Psyonix recently unveiled a new Limited Time Mode (LTM) coming to Rocket League called Heatseeker. The 3v3 mode will feature gameplay that makes it easier to score goals, with a bit of a catch attached. The longer you play, the faster the pacing gets!

Get ready for the new Heatseeker mode in Rocket League

The new Limited Mode in Rocket League, Heatseeker, goes live on April 16 and ends on April 20. The main feature of the 3v3 mode is how the ball automatically seeks out the opposing team's net whenever it's hit. As expected, this will make it a little easier to score goals as the need to aim precisely each time is reduced.

You'll also need to aim at least a little bit because if the ball hits the backboard rather than the goal, it will go flying back out toward your goal instead. Furthermore, every time the ball is touched, its speed increases, making it harder to hit as time goes on. The longer you play, the faster the pace of the match will get, building to a frenzy where the ball is zipping and zooming all over the place.

The Heatseeker mode sounds like it will offer an interesting new way to strategize gameplay as players will be less focused on passing the ball and aiming it towards the goal and more focused on catching the ball at all costs. After all, hits – even imperfect ones – send the ball flying towards the other team’s goal.

"In Heatseeker, the ball will automatically seek the opposing net once it's hit. But, make sure you don't miss the goal! If the ball hits the backboard, it will fire back toward your goal. Make sure to think fast, because every time the ball is touched by a player or a backboard, it games speed! First team to seven goals wins."

Psyonix goes on to let players know they can get a free login item, the Hypnoteks Player Banner, while the Heatseeker mode is live.

Looking at some of the responses to the Heatseeker mode, there’s been clear excitement over the extra help in getting the ball in the net even with the backboard penalty attached. Although, there have been fair points when it comes to how people may approach the match by having three people sit inside a goal to protect it.

It’s a fair play given how fast the ball will be going as the match ramps up, but it does feel quite different from a standard match. Fortunately, the mode is available for a limited time, and playing it is totally optional. From the reveal trailer, it definitely looks like a ton of fun and worth giving a try!