Blizzard uncertain about the status of BlizzCon 2020

Due to COVID-19 cancellations of other events like GDC and E3, Blizzard can't guarantee that BlizzCon will take place. 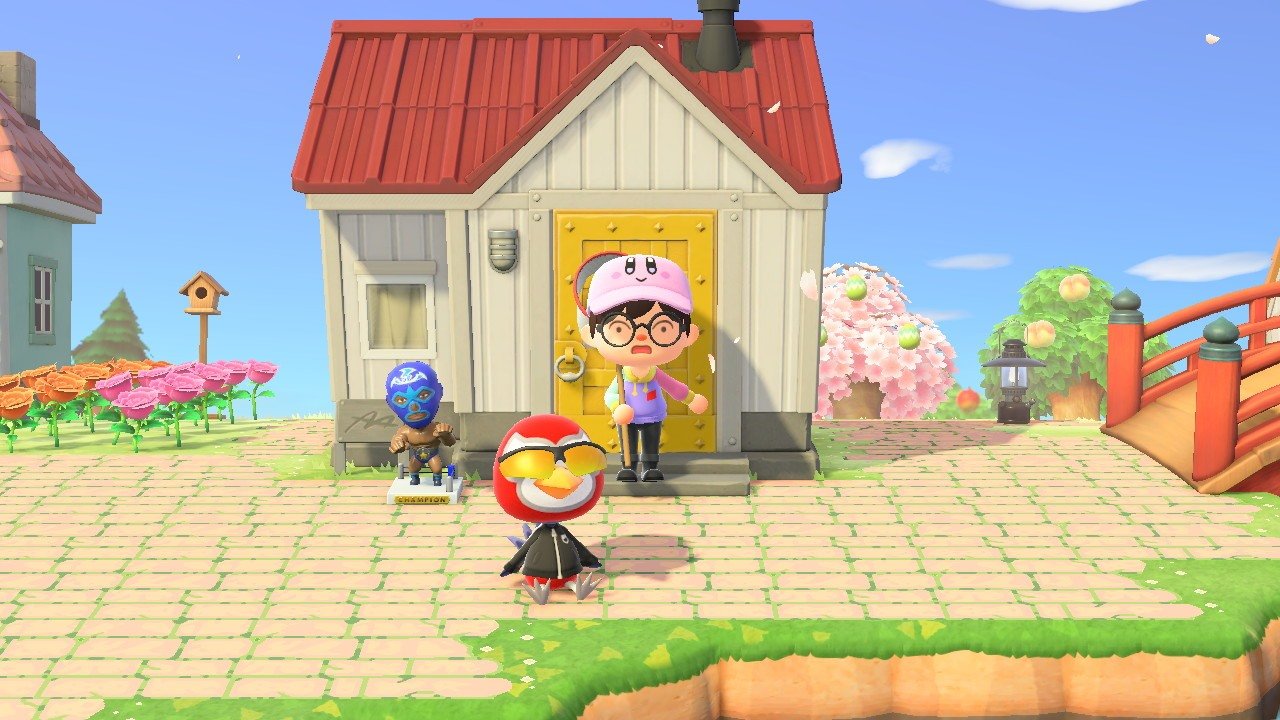 In Animal Crossing: New Horizons, you have the ability to invite Villagers to live on your island, and get rid of them if you no longer desire their company. Getting rid of a Villager you don’t like feels a bit cruel, but sometimes it’s for the best. To help make the process easier, we’ve put together a guide explaining how to get rid of a Villager in Animal Crossing: New Horizons.

When comparing your Villagers with the Villagers other people have on their islands, you may spot a Villager you’d like to have on your island in place of one of your current Villagers. In that instance, you’ll need to free up some space if you have the max number of Villagers on your island. It’s unfortunate, but sometimes the pros outweigh the cons.

While you’re doing this, you’ll want to sustain good relationships with the other Villagers on your island. Talk to them, give them gifts, make sure they’re happy. Note that other suggestions like complaining to Isabelle and hitting them with a bug net won’t do much when it comes to getting rid of a Villager.

The main way to convince a Villager to leave is by ignoring them and making a point to give the rest of your Villagers adequate attention. Eventually, the Villager you want to get rid of will be seen walking around looking upset with a thought bubble over their head. Speak with them when they're at this point and they'll tell you they're thinking about leaving.

Encourage them to leave and be as blunt about it as possible. It’s incredibly mean to do, and you’ll probably hate yourself for it for a while, but when that Villager moves out you’re free to invite a new Villager. You don’t have to invite someone met on a mystery island or through your campsite if you don’t want to.

You can wait until someone you prefer comes along. By being picky with who you invite in the first place, you won’t have to give anyone the cold shoulder in order to get them to leave.