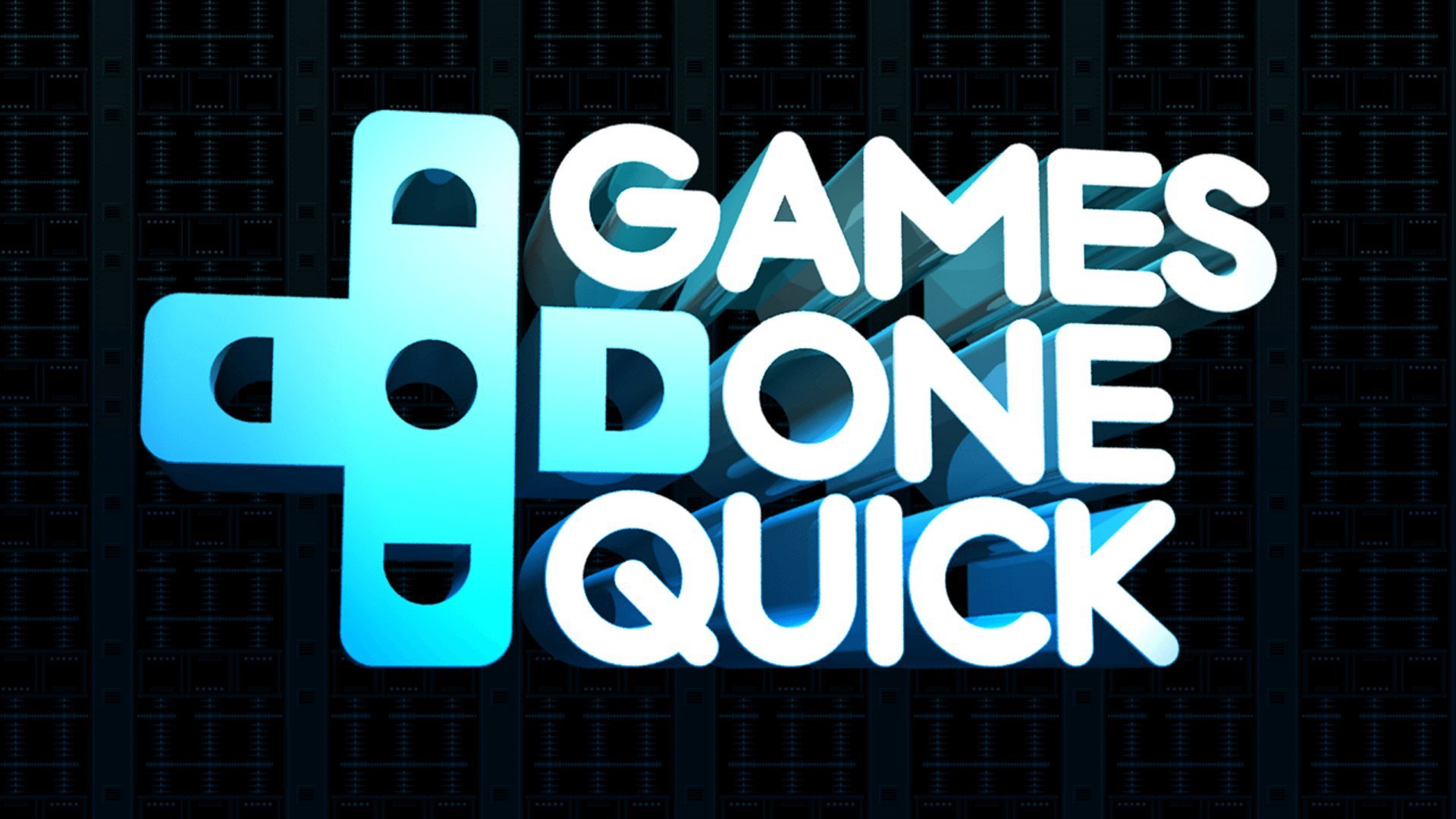 Another year of Awesome Games Done Quick is in the bag, leaving us with hundreds and hundreds of hours of speedrunning to comb through. However there’s only so much time in the world for us mortals to devote to watching our favorites, so we’ve done some speedrunning of our own and picked out the best of the best. These may not be the fastest runs of the marathon, but they were special in their own ways. Here’s the 10 best speedruns from AGDQ 2018.

Ratchet & Clank was the second run of the marathon, with a still fresh audience and plenty of excitement for the week ahead. This made for a talkative couch helping ThaRixer explain the mechanics and history of many of the speed tricks in this 15-year-old game. Unsurprisingly the run has evolved a lot in that time, and with some perks from beginning the game in New Game + they’ve rattled the whole process down to a blistering 22:51. A fast and fun intro to this year’s hall of fame.

You may not have played this roguelike from two-student studio Hoploo Games, but that won’t stop you enjoying this run. Scaz.zaf goes to great lengths to explain what he’s aiming to find out of the chests and how he’s exploiting items to reach incredible speeds. There’s some tips in here for casual players, too so if you’re finding the extra-terrestrial survival shooter difficult you can learn while marvelling at just how insanely fast enemies can die.

Resident Evil games are a strong staple in speedrunning, and last year’s latest instalment in the series carries on this tradition. The first GDQ run after the six-month waiting period did not let us down as Carcinogen runs rings around the Baker family on the game’s hardest difficulty. It takes a lot of the tension out of the excellently scary horror title but there’s still plenty of gore as he eviscerates what was a seemingly well-constructed game.

The oldies are still hanging on in there, and despite there not being any insane out-of-bounds skips or cross-level launches in the original Batman this two-runner race is still incredibly tense throughout. The trick to running B:TVG appears to be close resource management and hitbox timing to blast past enemies, and though both dxtr and Endy are highly skilled at both the pressure plays havoc on their well-trained reflexes to keep them neck and neck to the end.

By this point we’re deep into the marathon and people are starting to get a little sleep deprived so it’s the perfect time to pull out the awful games block! We have no idea why this began with one of the best games ever created, Enviro-Bear 2000, but we’re glad they put this particular spin on the speedrunning aspect. Only five years survival, but with a new runner for each year. The audience interaction and general mayhem is a great pick-me-up if you’ve binged too many 2-hour-plus Mario and Metroid attempts.

Continuing in the awful block, and arguably peaking the entire marathon, was this Chinese bootleg movie tie-in for James Cameron’s 1998 blockbuster Titanic. Authorblues – an awful block veteran after also running last year’s incredible Rocky And Bullwinkle (and claiming a world record) – takes the wheel while announcer extraordinaire Brossentia takes on narration duties for the game’s hilariously translated “cutscenes”. Any game that allows you to animation cancel out of dying is a must watch.

You may have seen Prey being run at last year’s hastily arranged Harvey Relief Done Quick, shortly after the game’s release. This run is pretty much identical to then however the couch helps explain just how this game has been cracked to such a miniscule amount of time. DrTChops nails pretty much every out of bounds to the point that walls are indeed optional in Prey, and the method of grabbing the key item for the final mission is...it’s special. It’s definitely special. A good fun watch unless you’re a coder at Arkane.

The skill on display at AGDQ is unquestionable, however a lot of the time couches or runners could do with just a couple of teaspoons more showmanship. CovertMuffin is one of the most personable runners we’ve seen at the event, and makes learning about the complex skips involved in Star Wars Jedi Knight: Jedi Academy a genuinely engrossing experience. Few runners can carry without a good couch but this stealthy muffin could talk us through another two or three hours, almost a shame the run has to be this fast but that’s the name of the game.

For anyone who has despaired at the difficulty of a FromSoft game, this one goes out to you. Watching heyZeusHeresToast crushing his way through boss after boss in Bloodborne without even worrying about securing shortcuts back to lanterns is a truly awe-inspiring sight. There’s a good amount of chat about the series, the story and that all-important lore, too so it’s not like being thrown into a tumble dryer and ending up with a medal at the end like some brisker runs in this category.

The finale of the marathon, this isn’t BOTW’s first time on the GDQ stage. Runners at SGDQ last year wowed us with a straight shot at Ganon in Any%, however this extended cut including all divine beasts and enough shrines to grab the Master Sword is a vastly improved experience. There’s plenty of chances to show off the game’s fun physics quirks, and just a general showcase of how a game with few constraints really does bring out the most creativity in people. Watching even just a few minutes of this will have you wanting to fire up the Switch to have a go at stasis launches or rocket trees for yourself.