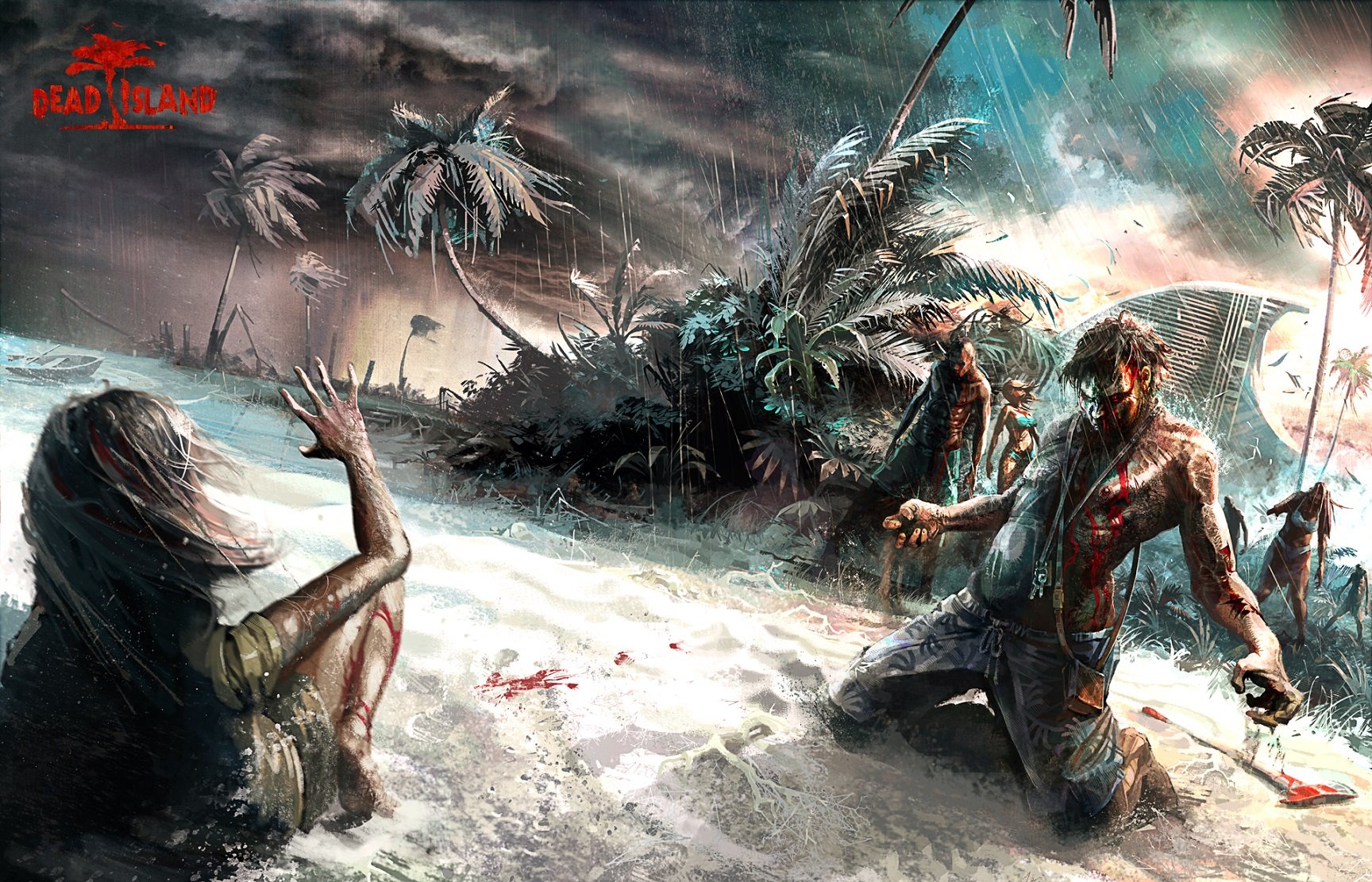 Plenty of gamers have dared to dream about what it takes to get a job making the games they love to play. If you've ever found yourself idly thinking about the way the game you're playing works, or how you might improve it, you're not far off making your first step down that road.

In this new series, Skill Build, we'll be talking to the people who make games about how they started. There are a million moving parts in games, and the same goes for the studios, teams and even individual people that make them. So, if you're looking to get into game development, you might not know exactly which role you'd like to play in the process of bringing ideas to life. To help out, we're asking all of those indispensible cogs how they found their place in the game-making machine, and what their job really looks like.

To start us off, we've talked to one of the most over-arching roles in development – the game designer – to find out exactly what that role entails. Sean Oxspring, BAFTA-nominated game designer currently working on the next installment in the Dead Island franchise, explains why it isn't all making puzzles and drawing maps, and teaches the value of making positive, meaningful connections with your co-workers.

What sort of school subjects gave you the same enjoyment as game design?

Product Design is probably the closest one, writing documentation and drawing diagrams to explore a product before implementing it. I did a lot of design projects that tangentally related to games, point of sales, hand-held consoles and game boxes. I also really enjoyed the algebra parts of maths, they're key to a lot of my understanding of programming and abstracting systems to their simplest form.

What education and training is most useful to a designer?

I think every designer is different. I don't necessarily think there's a formal training to design that really works. Some of the best designers I know started in different fields and moved into design. I was originally a programmer and moved across to design over the course of a few years. I'd say learning to code will fundamentally change your perspective and make you a better designer, as you'll be able to communicate your ideas far more effectively.

How did you first begin experimenting with designing games?

I started out making games when I was about twelve years old. My friend gave me a copy of The Games Factory and I used to rip apart the tutorial games and make my own things from them. I never really got coding until I made it to A-Level and took computing on a whim, but as soon as it clicked I was making games in my spare time with my friends constantly.

How do you figure out that you are any good at game design?

I think game design is 10% coming up with ideas, 40% shooting holes in those ideas, and then 50% explaining and inspiring others about those ideas. Anyone can come up with a game idea, I think we've all got our darling magnum opus-style games in our heads, but being a good game designer is being able to stop, distil those ideas down and then explain them to a team of people who don't necessarily have the same ideas in their heads as you do.

Good designers can talk to people, and then can make people get excited about a feature. Good designers can take on board other people's feedback, and aren't afraid to change something or admit when an implementation doesn't quite work as well as they expected it might on paper.

What gave you a foot in the door of the industry?

That would be Richard "Fabs" Fabian. He gave me my first proper job in the industry as a junior programmer at nDreams. Before that I was primarily freelance and an indie game developer. We still go for curry at least twice a year. He's great.

When I started in the industry I made a few friends in the team, mostly the people sitting next to me and working on the same projects that I was. I had a mentor, and Fabs would do monthly one-on-one meetings to give me feedback and discuss any problems I was having.

What does the workflow look like for a designer in a large studio?

For me, it's often a case of being given a feature to design or a problem that needs solving, I'll think about the task for a while and type up some notes, have chats with potential stakeholders (programmers, technical designers, artists, etc.) and then write a workable proposal for a design.

Once that's been signed off by my boss or the relevant person, we'll write up a more detailed document, make a prototype if needed and then work with production to get tasks assigned to the people who need to work on the feature.

Of course, you can't work out all the potential problems with a design on paper, so I'm often away from my desk and working directly with others to sort out edge cases or strange things that crop up in game. It's never a dull moment.

(At least I've got my plants to keep me company...) pic.twitter.com/tISkomUr5L

What sort of software does a game designer use?

Excel and Word are my primary weapons of choice! I also use Adobe XD and Photoshop to do mockups of UI designs and UX flows.

You'll often find me in the editor too, being from a programmer background allows me the option to make rough and ready prototypes for ideas. A working prototype can get people a lot more excited about a feature than a ten-page document does.

How do you work with other disciplines to bring your ideas to life?

I'll often chair meetings and feature kickoffs to explain an idea to stakeholders in various departments. I like to iterate on a feature when it's in-engine and slowly polish it up after we've got a first playable version. Often I'll sit down with a programmer at their desk and we'll discuss a feature and make changes based on how it feels in-game.

One of my favorite things to do is go to motion capture recording sessions to help direct. It's so much fun to work with actors in these vast halls filled with tracking cameras.

What are the disciplines a designer works closest with?

Designers work closely with everyone. We're the feature champions and owners. If there's one group that designers work most closely with I'd say it's the producers, because they're the guardians of what makes it into the game and how much time we've got to make it.

What level of understanding of these other disciplines is necessary for designers?

Most of the designers that I know and work with have had some experience in another field of game development. I think you need to have a rough idea of what other people do because you'll need to talk to them in a language that they understand.

What parts of a game is the designer responsible for, outside of puzzles?

Oddly enough, I don't actually do anything with puzzles, that kind of thing would be down to the level designers. I'm primarily in charge of our game's open world, systems design, and the game's UI/UX (user interface and user experience).

On our team we've got designers who specialize in different areas of the game, some focus on combat, others on weapons – no one person would be able to have it all in their head, so it's good to have people own separate features so that other people in the studio know who to go to.

I would say that I wish I'd known how RIDICULOUSLY small the industry is. It doesn't take long to build up a reputation, so make sure you're making a good one!

Skill Build will return with more help on getting a job in the games industry. If there's a particular career track or role you'd like to know more about, let us know in the comments below and we'll find out what you need to know.