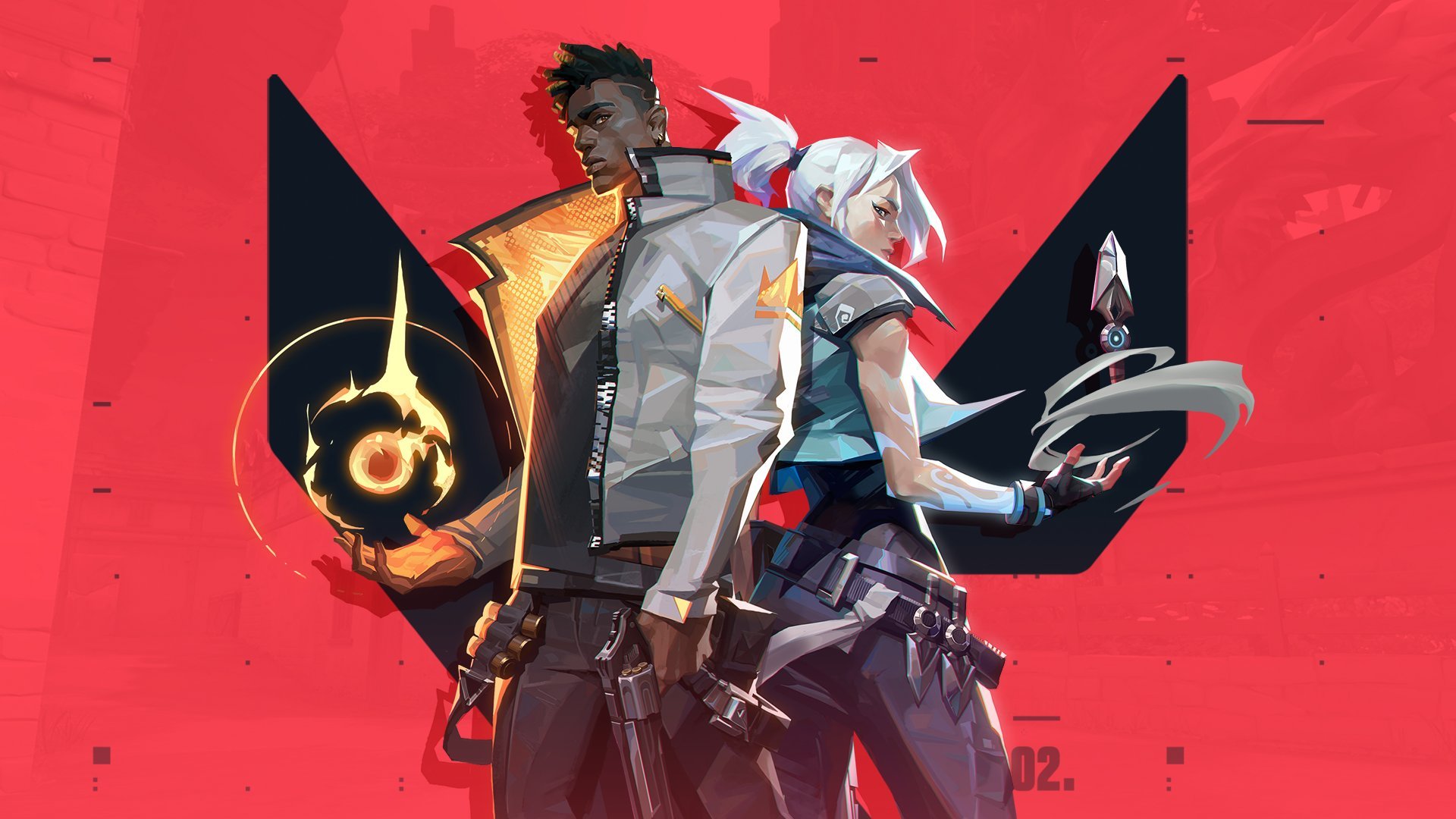 The FPS esports scene has practically erupted into a riot following the launch of Valorant’s closed beta, as pros from all manner of background try out what could be the next big title on the block. From a spectator standpoint, Valorant offers the unique chance to see our favorite stars and streamers from all kinds of shooter backgrounds go toe-to-toe, but which other game’s pro scene will provide the hottest contenders. Judging by online commentary, the rivalries are already heating up.

VALORANT has a competitive MM rank system like most other games do, this is how I expect each group of players from other games to rank once the game comes out.#VALORANT pic.twitter.com/mSDNxIaqMR

Will the CS:GO scene dominate as many seem to assume, or have the likes of Overwatch, Apex and Fortnite pros got the talent to rise up and prove their worth in Valorant? Let’s take a look at the different esports scenes to judge which will be the best in the early days of Valorant.

While plenty of players and commentators have made joking messages about which players will be the best at Valorant, we’re hoping most of the competition is maintained in a positive spirit. We’d much rather see different esports scenes celebrating the arrival of a new competitive game that appeals to them all, but it’s still interesting to consider the advantages each one has, so let’s indulge ourselves for a moment.

The natural go-to choice for professional players. Valorant takes all of its biggest queues from CS:GO, including round structure, movement, weapon selection and, crucially, recoil patterns. Jumping into Valorant for the first time, it’s the CS:Go pros who will likely have the smoothest transition, as the slow pacing and careful setup of site executes plays perfectly into their area of expertise.

The North American CS scene has already taken to the game en force, with the likes of Jordan “n0thing” Gilbert, Jake “Stewie2k” Yip and more teaming up for games together, and former teammate-turned-streamer Michael ‘Shroud’ Grzesiek has been putting in plenty of time to discovering Valorant’s many secrets. The deep pool of Counter-Strike players is certainly the area we expect to see many early Valorant stars appear from, but it’s far from the only game offering up competition. Given a team of the developers had plenty of tricks to pull in a show match vs CS pros, there’s still a lot to learn before anyone reaches the top of the game.

Smoke executes are one thing, but a scanning arrow revealing your position to the enemy an instant before they lob a grenade through a teleporter nearby is another thing to deal with entirely. Overwatch’s class and power combinations will put its pros in good stead for handling the variety of powers Valorant’s rosters can throw out together. DPS players used to performing with the likes of Widow, Tracer, Soldier and similar characters will have little trouble lining up rapid headshots, provided they remember to stop moving and control their recoil.

Decent game vs the cs nerds. Raze is broken. pic.twitter.com/2MZTxWjjv7

British Los Angeles Valiant DPS star Kai “KSP” Collins has already been sharing images of his matches against CS:GO pros like Stewie2k. Putting up numbers that aren’t too shabby with Valorant’s current problem child Raze, could we see other Overwatch fraggers match him in outshining the stars of Counter-Strike?

While far from the biggest FPS esport on the block, Siege has survived through the dedication of its players, fans and developers. It remains a unique competitive experience, and one that’s likely to be around for a long time to come. Some Siege players have certainly taken an interest in Valorant, but given how different in style the game is, we don’t see it as a likely harbor for many to dock in more seriously.

In our view, the battle royale stars will likely have the hardest time acclimatizing to Valorant’s world. Aggressive, rushdown gunplay is rarely a recipe for success in attack/defend setups. We’ve no doubt as to the aiming prowess of Fornite and Apex pros, but the fundamental reliance on teamplay and utility usage make Valorant a very different beast.

Of the bunch, it seems like Apex Legends’ gunplay might lend itself to Valorant most closely. Pro players such as eUnited’s Lyric "lyric" Quinonez have already been sharing highlights on Twitter. Whether they’ll stick with it or have the patience required to push a team to the top levels remains to be seen.

Okay, so we don’t exactly expect a Smash player to jump into Valorant and compete with the top dogs, but it’s still been fun seeing the likes of William “Leffen” Hjelte jumping in and enjoying the game. Heck, he’s proven competent at Melee, Ultimate and DBFZ. Why not expand to a new genre as well?

Day 1 of Valorant - this game is really fun to improve at! So many basic things I need to implement and then also learning the abilities and agents... This will take a while but I'll get thru it!

It’s no secret that several Melee pros are also fans of CS:GO (and vice versa), and we love to see unusual overlaps like this in the various esports communities. Here’s hoping more pros from the FGC get involved with Valorant - where are the SFV and Tekken players at?

What do you make of Valorant so far? Reckon Counter-Strike pros will dominate the game for some time or are we already seeing a beautiful harmony as different esports scenes coalesce? Let us know down in the comments! If you’re making the jump over from CS, Overwatch or elsewhere, you might want to check out how to convert your sensitivity for Valorant before you dive in. Head over to our Valorant game hub for more news, tips and tricks about the game.