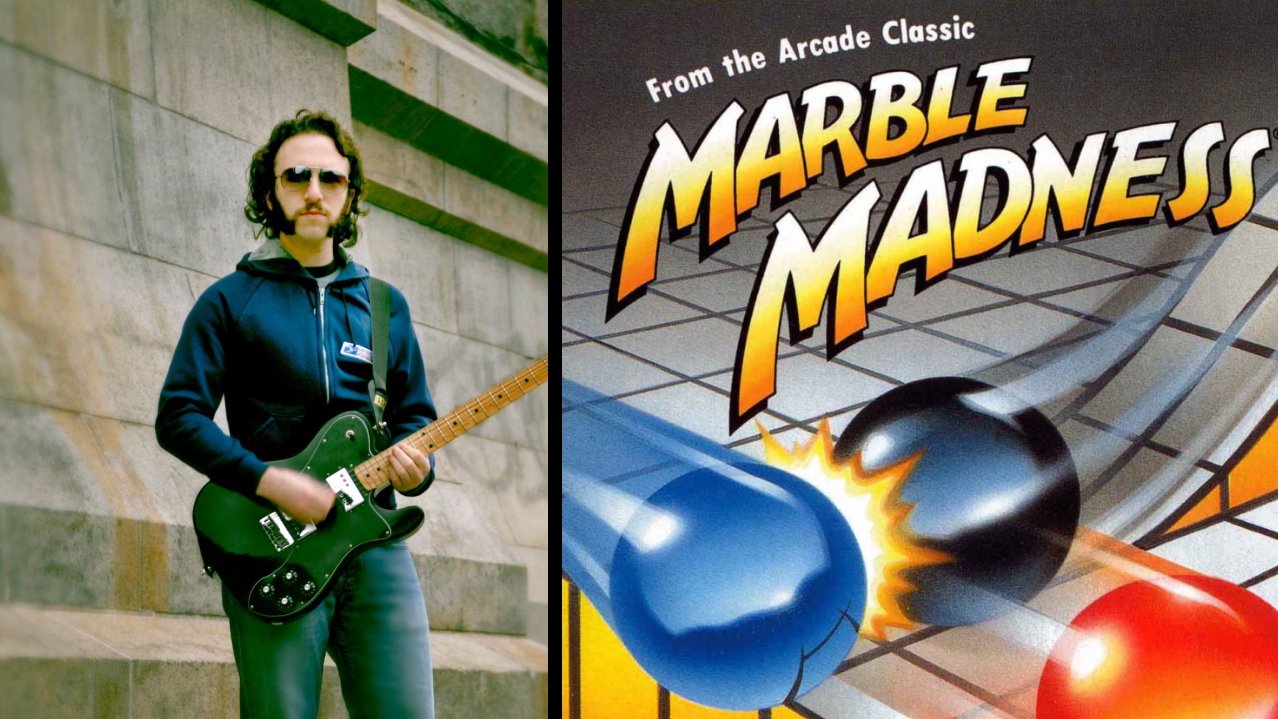 The tracks they’ve produced have accompanied us through hours of study, work, procrastination, and even a board game night or two. So where do the people behind our best-loved gaming tunes turn to for musical distraction or inspiration? In Composer’s Choice, we put the question to them directly, asking famous composers in the industry to share their favorite video game soundtracks with us. Kicking the series off, we dropped the question to Darren Korb of Supergiant Games.

Though he’d rather be known as the last ever Rock Band 2 national champion, Darren Korb is best recognized for his work composing and producing the soundtracks to Supergiant Games’ hit indie catalogue. Bastion’s soundtrack put him on the map for many, but his subsequent work on Transistor, Pyre and Hades won Korb a dedicated fan following.

From acoustic frontier trip hop to heavy metal boss battles, Korb’s portfolio demonstrates an impressive variety of genres and influences. An avid video game fan since his youth, it turns out the origins of his diverse musical base take us all the way back to the original NES, and the trippy world of Marble Madness.

Designed by Mark Cerny — now lead architect of the PlayStation 5 — and released by Atari Games in 1984, Marble Madness was an unusual arcade puzzle game which saw the player racing against the clock to guide a marble through increasingly complex towers using a trackball controller. Think of it as an early precursor to the 3D delights of Super Monkey Ball, only with far fewer bananas, and a suspicious absence of apes.

“My favorite game soundtrack is probably Marble Madness (NES), mostly because of the impression it made on me as a child,” says Darren Korb. “I'd never heard music, in any context, quite like it. The combination of the compositions and the sounds were so STRANGE and memorable. I thought it was a great fit with the surreal, Escher-esque game it accompanied.”

The short 20-minute soundtrack fluctuates in style vastly as the player progresses through the game. The repetitive optimism of Levels 1 and 2, gives way to a downbeat, oppressive and at times aggressive sequence of tracks in Levels 3-5 which mix heavy bass lines with discordant notes and increasing tempo to ramp up the pressure on the player. It’s worth listening to both the NES and original Atari mixes to appreciate the different styles each machine brought to the composition.

Has the soundtrack left you intrigued to see Marble Madness in action? You can check out a full co-op run from Summer Games Done Quick 2019 by clicking here. You can find more of Darren Korb's work by following him over on Twitter. For all other Composer's Choice articles, click here.