The Ships of Fortune update gives players the opportunity to adopt some cuddly feline friends. 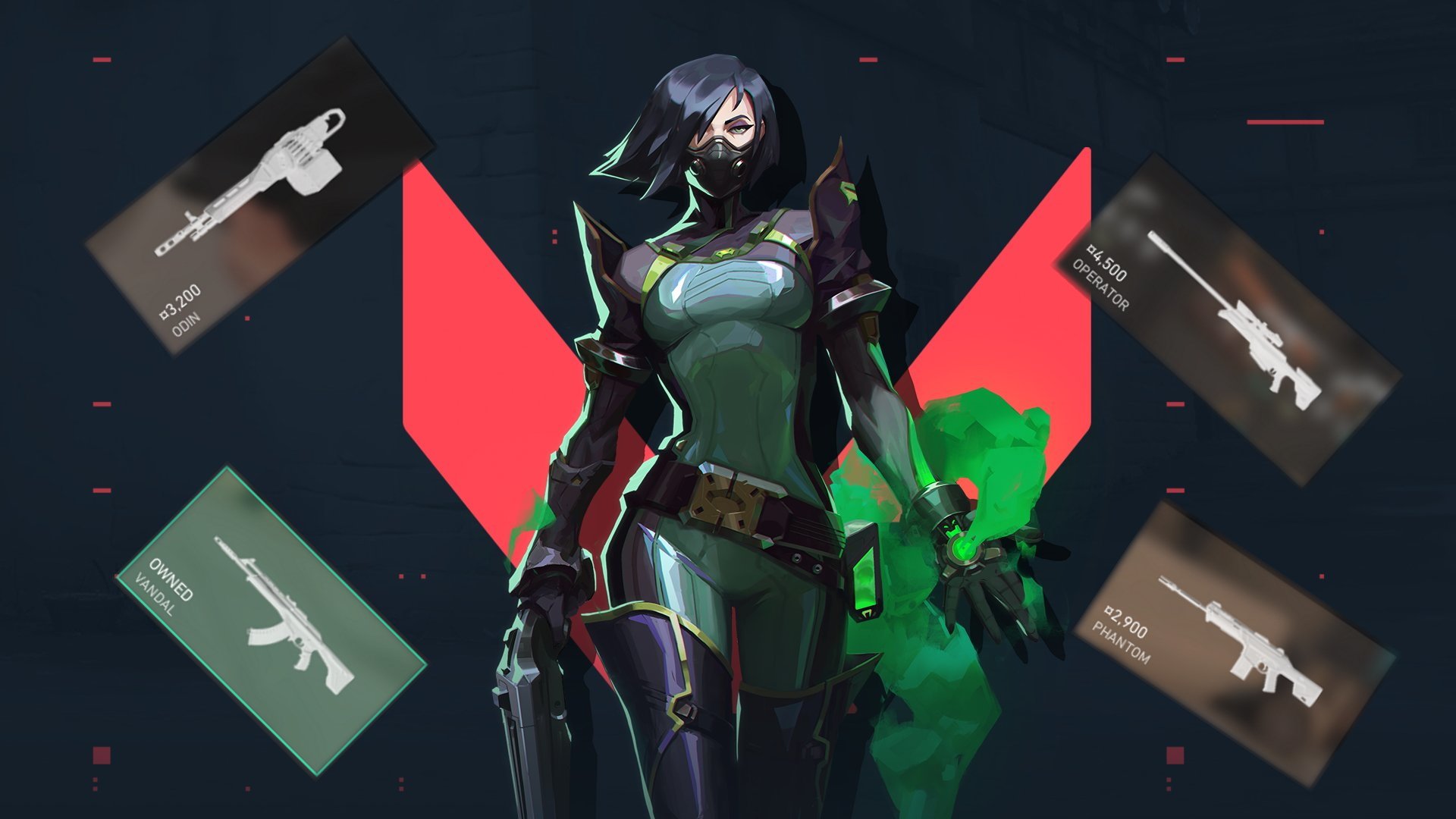 How to convert your CS:GO sensitivity to Valorant, so you can keep your skills sharp.

Walk softly, and carry a big gun; It’s a plan that’ll see you right in many online shooters. And while Valorant aims to make its full arsenal useful in the right circumstances, there are definitely some guns in its toolkit that are more effective that others. If you’re still learning the ropes and want to know the best weapons in Valorant, we’ve got them listed below, along with an explanation of what makes them so great. Let’s take a look at some guns together.

Valorant’s weapons are broken down into six categories: sidearms, SMGs, shotguns, rifles, snipers and heavies. You can always carry one sidearm, and one other primary weapon. Riot has aimed to give all the weapons in the catalogue a use, making it harder to definitively call any of them the best. For example, the Frenzy pistol may be great up close in the first round, but its use compared to the Sheriff in later rounds is questionable.

However, when we’re talking about the best weapons in Valorant, there are a few guns that stand above the rest, especially when it comes to rifles and snipers. Here are our picks:

If you’ve played CS:GO or any older incarnation of Valve’s competitive shooter, the Phantom and Vandal are the M4 and AK, respectively, of Valorant’s weapon list. Both costing 2,900, these will likely become the go-to weapons for most players on your team once your money is up and running.

The Phantom has a higher rate of fire (11/sec to the Vandal’s 9.25/sec), a larger magazine (30 to the Vandal’s 25), and comes with a silencer, but suffers from damage falloff over range. The Phantom is unquestionably more versatile, but the Vandal offers consistent damage over the full range of the map, making it a better choice for those lining up precise shots at range. Find the one you’re most comfortable with and get practicing.

A word to the wise: Don’t underestimate the Guardian, either. It may be cheaper at 2,700, but this semi-auto rifle is capable of instant-kill headshots across all ranges, making it a dangerous gun to face off against at a distance.

The Marshal is certainly no slouch of a sniper, especially if you think your opponents haven’t bought shields. But when it comes to holding an angle with deadly efficiency, the Operator comes out on top every time. Effectively the AWP of Valorant, this beefy sniper is capable one one-shotting enemies in the head and body across any range. The fire rate may be slow, but there’s a reason the Operator is the most expensive weapon in the game.

Your preference of sidearm in Valorant is largely going to come down to your style of play and the stage of the game you’re up to. The full-auto Frenzy can be a great power buy on the first round, but in most cases we’d recommend the Ghost or Sheriff instead.

The former is a silenced weapon capable of catching an unwitting enemy by surprise, with solid accuracy and range compared to most pistols, and a sizable, 15-round mag. As for the Sheriff, It’s hard to avoid making so many CS:GO comparisons when this gun is just the Deagle, through and through. A powerful handcannon, you’ll need precise aim to land repeated shots, but if you master it then you can down enemies in a single headshot. At decent ranges. It’s a risk, but the Sheriff can catch the opponents by surprise on an economy round.

We do not recommend picking the Odin in most circumstances. Try to employ it like the Phantom or Vandal, and you’ll be squandering this monstrous weapon’s main talent. With its massive magazine and high penetration capability, the Odin is a deadly force when it comes to taking out enemies behind thinner walls. Coupled with detection abilities, this powerhouse of a gun can unload its 50 shots through surfaces to damage and kill the opposing team before they have a chance to fire back. Not one to buy every round, but a powerful, useful weapon nonetheless.

Those are our picks for the best weapons in Valorant. As stated previously, the weapons on offer all have their uses, even if some like the Shorty fill an extraordinarily niche role. Don’t assume that just because you have the better gun, you’ll win the day. Aim and smart use of powers are paramount in Valorant, so it pays to practice. Check out our full list of all weapon and armor stats in Valorant by clicking here to see the numbers for every gun in the game.