The latest content update brings ranked matchmaking along with a host of other welcome features. 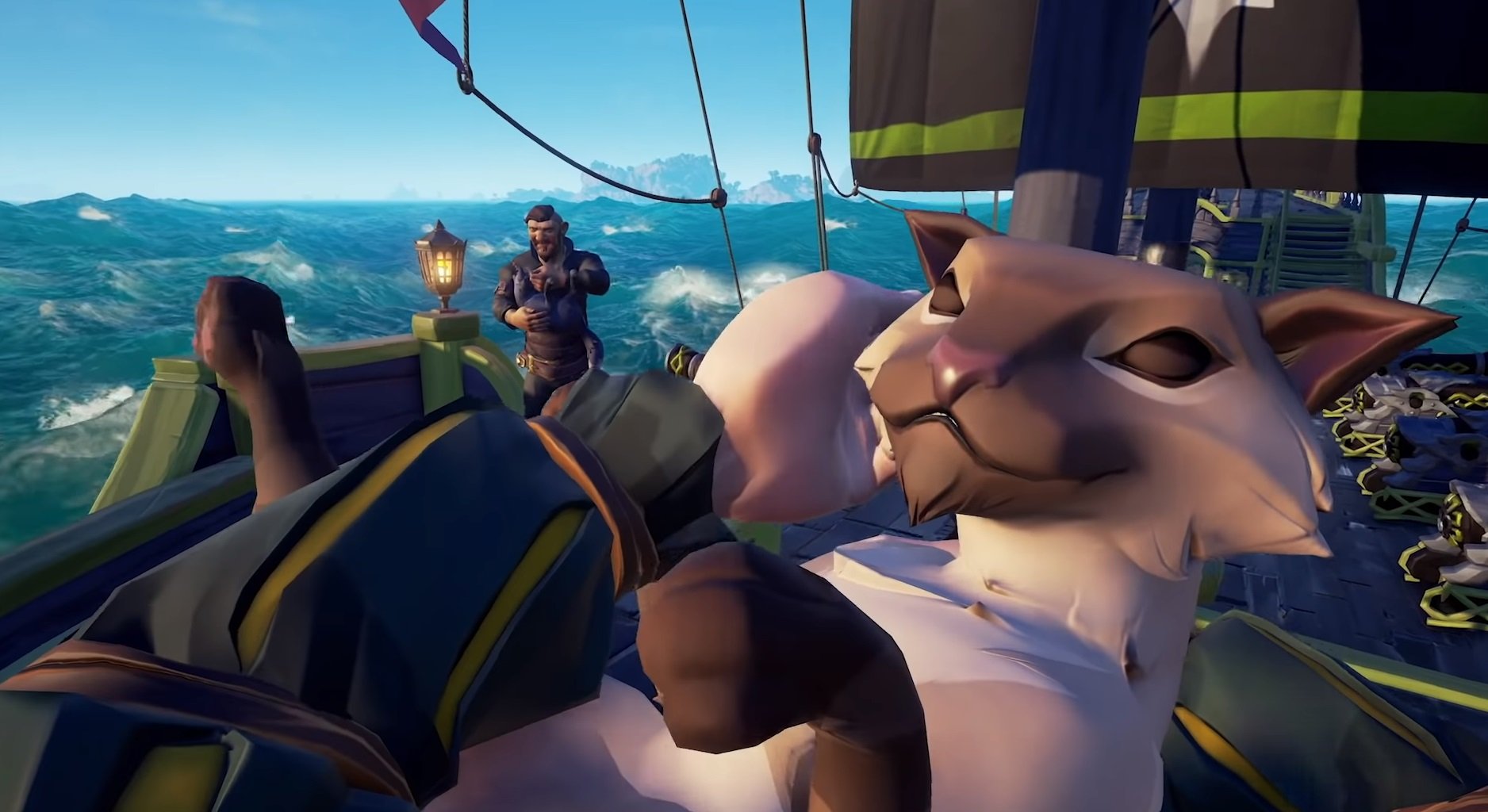 When you've got the cash, these are the best weapons in Valorant that you should be buying.

In the latest Inside Xbox stream, the Ships of Fortune update for Sea of Thieves was revealed. There’s a lot to look forward to in the update from the Emissary system, a new faction, improvements to PvP, and cat companions.

The Ships of Fortune update for Sea of Thieves is scheduled to release on April 22 and will be free to all Sea of Thieves players. Ahead of its release, the team at Rare took the opportunity to show gamers a little of what they can expect from the update during the Inside Xbox stream on April 7.

The game will give you three choices of cat including Maus, Wildcats, and Ragamuffins. Each of the three cats have different color options and you can buy outfit sets for them. While we’re personally overjoyed at the addition of cats in Sea of Thieves, it’s also worth walking you through the real meat of the Ships of Fortune update.

First, an Emissary system has been added where players can make a “significant” donation in order to become an Emissary for their chosen trading company. Note that there are five Grades to this system. The higher your Grade, the bigger your reward will be when selling goods to your chosen faction. You can also earn rewards by increasing your Grade itself like special ships, cosmetics, or titles.

With PvP, a few changes have been made as well including a rework where there’s only one chest and one cash-in location. Furthermore, matches are down to 15 minutes from their previous 24-minute duration. Players also have a small resurrection window now, letting teammates get them back up and in action after they’ve been downed.

Hopefully the changes will make life a little easier for Sea of Thieves players who enjoy PvP over other things like PvE.

Last, but certainly not least, Rare also confirmed that Sea of Thieves will be releasing on Steam in the near future. Stay tuned, as we’ll be updating you on the Steam release date as soon as Rare announces it. In the meantime, be sure to keep an eye out for the Ships of Fortune update in Sea of Thieves on April 22!