From release dates to whether your competitive ranks carry over, here's everything you need to know about Valorant's shift to an official release. 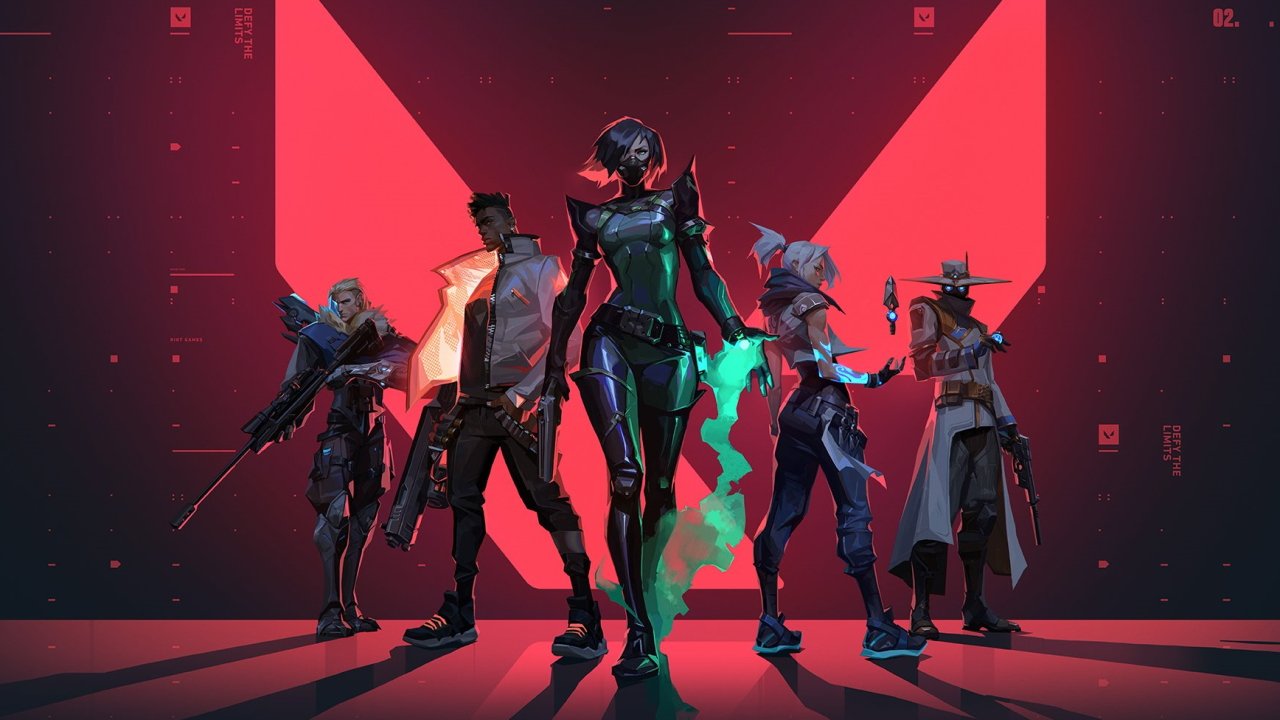 All the best news from Wholesome Direct

Every lovely bit of news from the Wholesome Direct stream of announcements from indie games you just want to hug.

How do you rate yourself? Actually, better not answer that question. If you're looking to test your FPS skills in the latest competitive title on the block, then Valorant is gunning for CS:GO’s crown as the king of skill-based shooters. And from the looks of things, it could well manage it. If you want to judge your skills against the rest, you need to understand the matchmaking ranks in Valorant. Fortunately for you, we’ve put together a quick guide on exactly that! Read on to learn about all the Valorant matchmaking ranks you can be sorted into.

Valorant has eight different matchmaking rank bands you can be assigned to, ranging from the lowly Iron to the iconic Valorant. Aside from the top tier, each band has three levels within it, making for a grand total of 22 ranks you can obtain. Here's a breakdown of each one, starting from lowest to highest.

You’ll need to play several in unranked queues before Valorant will let you test your mettle in the competitive arena. Once you do get access, you'll have five games as an unranked player before you're slotted into one of the tiers. Don’t worry too much if you start low down. If you train up your skills and win matches, you’ll be able to rise through the ranks. Bear in mind that you can't queue in competitive mode with anyone who is more than two ranks apart from you. For example, if you are Gold 2, the furthest ranks away you can queue with are Bronze 2 and Diamond 2.

We know a few more details of how the ranking works thanks to the in-game description. The biggest factor will always be how many rounds you win or lose as a team, but that'll also be affected by your personal performance. Kills are one factor, but if you keep allies alive with abilities or help them secure kills, that'll also help your rank.

As Riot is the team behind League of Legends, we expect Valorant to pull from similar grounds in an attempt to lure players over with familiarity. It’s not clear yet whether level decay from lack of play or the MMR resets seen in League of Legends will be applied here as well. Valorant is a whole new beast for Riot, and we don’t doubt they’ll continue to adjust things in the run up to launch.

Relevant Valorant articles to poke your eyes at:

Now that you know the Valorant matchmaking ranks, you might want to head over to our game hub for it by clicking here. There you can learn handy stuff like the weapon and armor stats, as well as all the characters and their abilities.