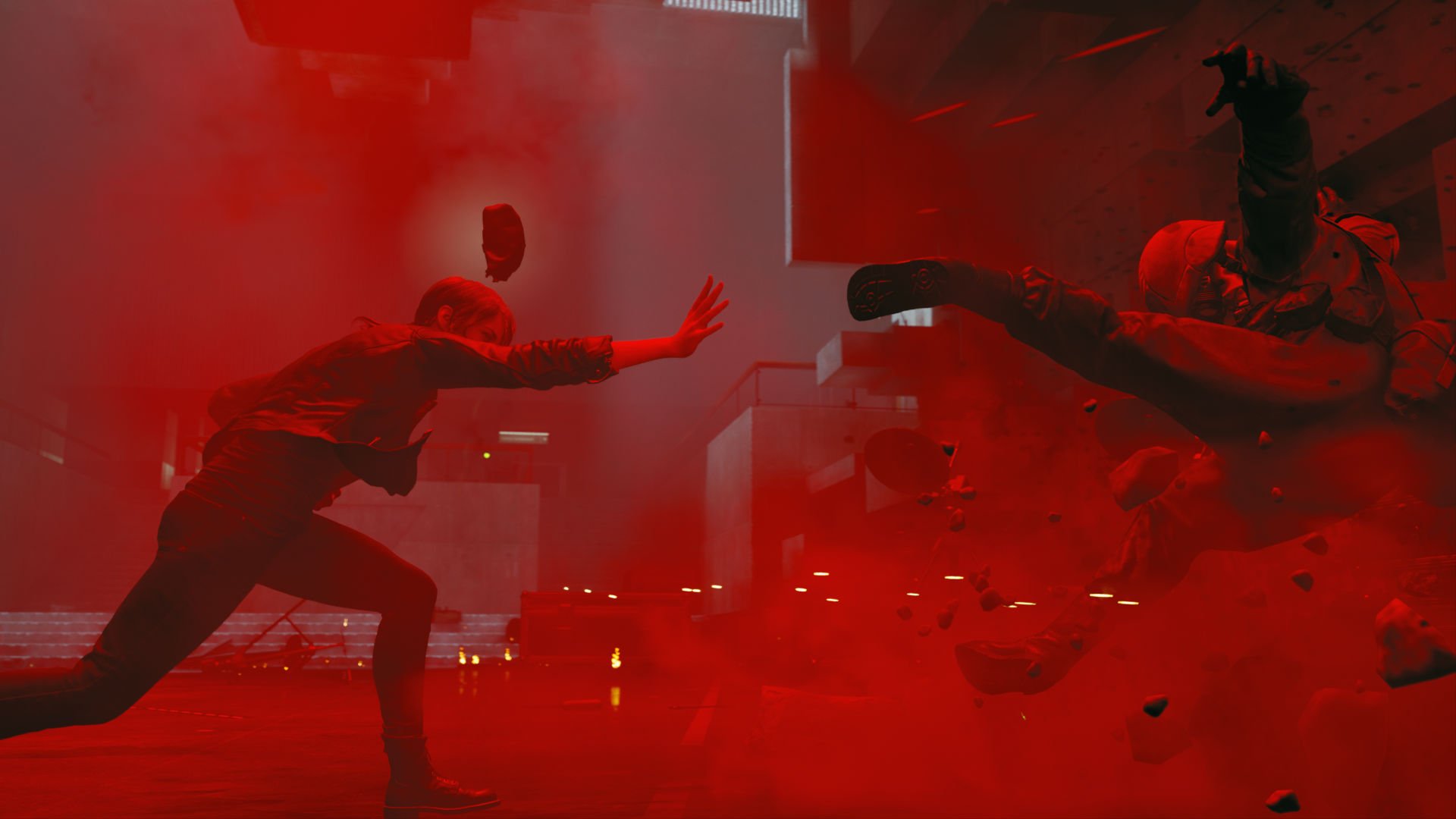 The latest content update brings ranked matchmaking along with a host of other welcome features.

We've rounded up the biggest gaming deals of the week for you here, and if you check back throughout the week we'll have even more great discounts on games, consoles and peripherals as we find them. For now, here are the hottest gaming deals we could find for the week beginning April 6. Hopefully you'll find something to keep you going through this extended period of indoorsing.

Still holding on to that Epic Coupon? Don't forget to use it before it expires on May 1.

We've got fresh offers of great games up to 75% off during the Spring Sale — pair that with a coupon and save big!https://t.co/SURzLeC85v

Quite a few good grabs in here, up to 75% off some older or smaller games, but even 50% off bigger more recent releases like Borderlands 3. Control is 35% off if you can't wait until its impending Steam release and want to check out the recent Foundations DLC.

The first half of the week's EGS free games are indie classics, so make sure to get them while they're still free!

Sherlock Holmes Crimes and Punishment - Free on EGS until April 16

A solid detective game for everyone's favorite victorian. You don't need to have played the others to enjoy the investigation and problem solving in this one. Free until next Thursday.

This one's a bit of a madcap family funtime, one of those real life job simulators that is absurdly and hilariously difficult as you all get to grips with the controls. And the devs (and Epic) have made it free until April 8 for keeping families entertained at home. Also on Xbox Game Pass.

Capcom's stunning return to the series at its lowest price since release. The Xbox One version is just $19.99 so still pretty low, if you want to join the battle against hell there instead.

One of last year's best games for a quarter off, better than the launch discount, so if you've been waiting for a price drop to jump in now's the time! Or you could wait until it's out on Nintendo Switch, but given the only date for that is 'coming soon' it's likely to be a long wait.

Spring Sale on US PSN - loads of discounts

Of course, it's not really free because you pay the PS Plus subscription, but make sure to grab these two blockbusters if you do.

Board gaming fans should absolutely check out the sale available right now on Steam, as it's a great chance to grab the digital version of many fantastic titles for dirty cheap. Scythe is available for less than $10, while Mysterium, Carcassonne, Splendor, and more are $5 or under each. Click here for the full list of discounted digital board games.