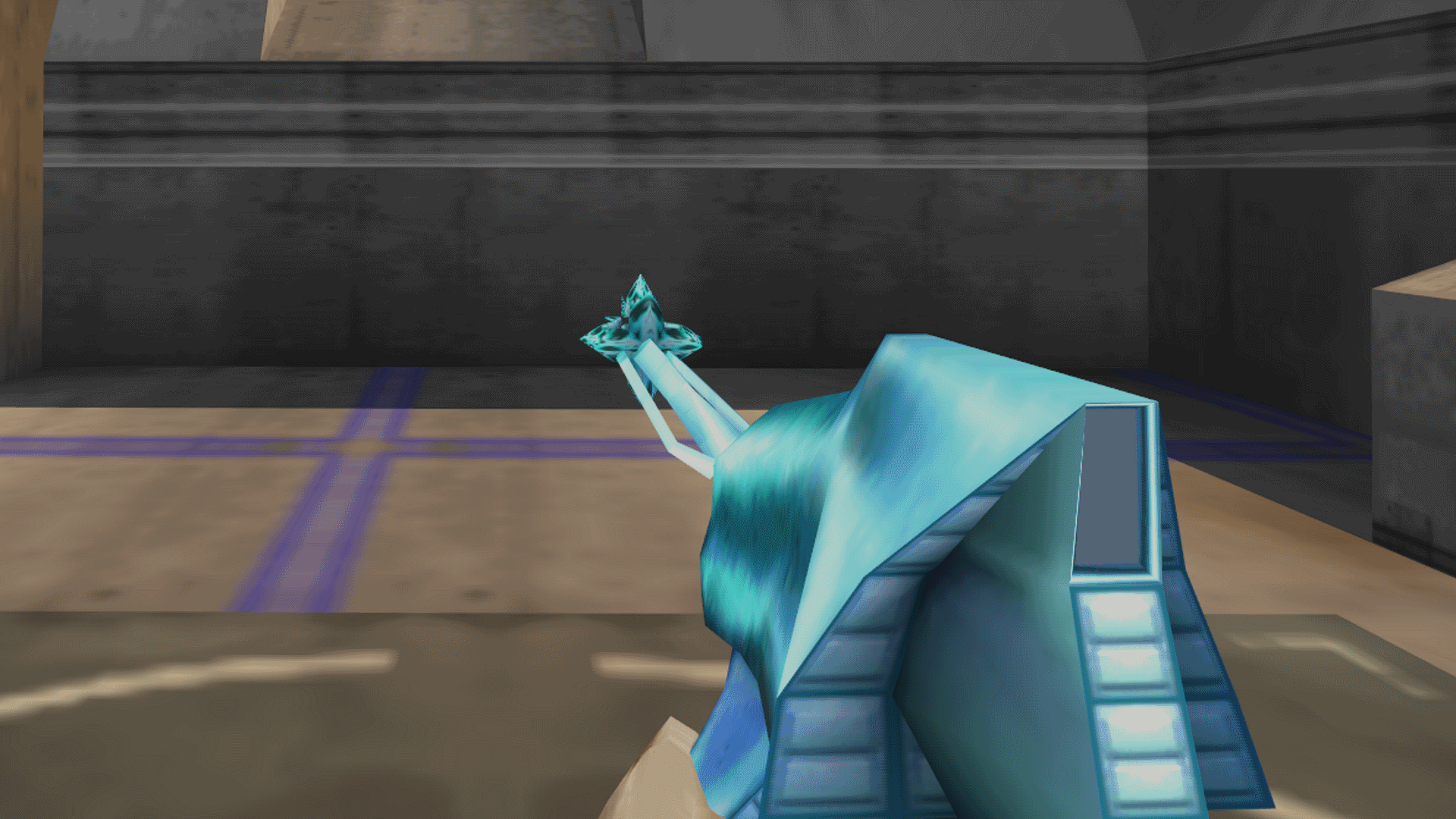 The most overpowered guns in multiplayer history

Jumping online for a game or two of the latest shooter each evening has become a staple part of many gamers’ diets. But sometimes things don’t quite go your way, and the odds seem strangely stacked against you. Perhaps it was something you ate this morning, or you could be feeling a little under the weather. Or maybe, just maybe, it’s that gun everyone but you seems to be using.

No one likes to see overpowered weapons in their favorite shooter, though we’d be lying if we said we never used them ourselves. But while some guns are always going to be better than others, every now and then a weapon comes along that simply takes the bullet-ridden cake. Read on to discover the most overpowered guns in multiplayer history.

Our early days of online FPS were forged in the fires of Halo’s Blood Gulch. I dread to think how many hours were lost trading flags between bases and flipping warthogs across that bumpy canyon. Bungie’s first foray into the now famous series introduced us to all kinds of unusual and powerful alien weaponry. The Needler fired homing bolts, turning enemies into an explosive pincushion, while the Fuel Rod launched chunks of radioactive goop across the map. Unfortunately, when it came to multiplayer, most of these weapons were effectively moot thanks to the starting pistol’s absurd strength.

Just two shots to the body followed by a single headshot was enough to kill a super soldier Spartan, and when the gun had the accuracy to rival a sniper rifle, it was rarely worth taking anything else. Considering the Magnum’s insanely high damage and accuracy, lock-on melee, and the fact that it came equipped with a 2x scope, we wonder why the Covenant bothered attacking at all. I mean it’s got to feel bad to travel light years across space only for humanity’s smallest firearm to outclass anything you brought along for the ride. Clearly 343 Industries was also a big fan of the weapon, as it remained just a broken in the 2011 Anniversary remaster.