You don't have long left before the cherry blossom season end date in Animal Crossing: New Horizons, so move quickly if you want those recipes. 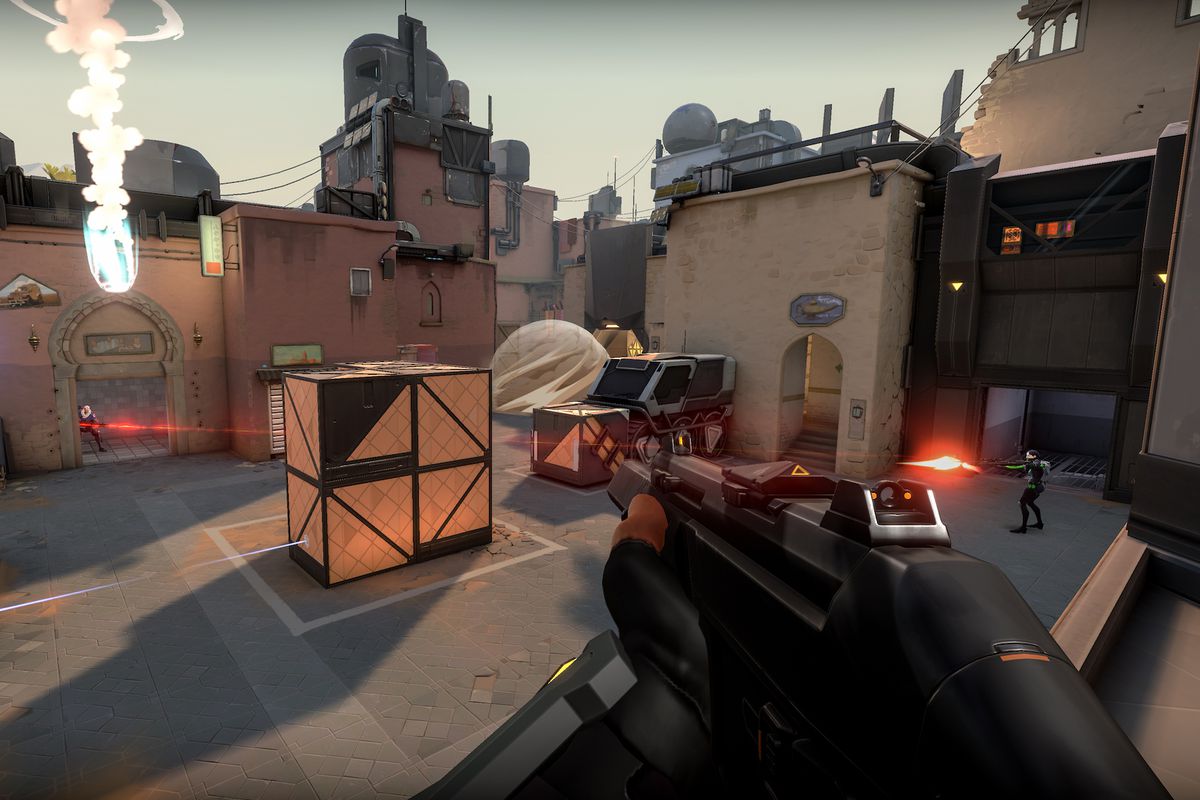 The hottest gaming deals for the week beginning April 6.

Valorant drops paused by Riot on the first day of closed beta streaming on Twitch as servers struggle to cope with massive demand, but will be re-enabled today.

The new 5v5 tactical FPS began issuing closed beta access randomly to fans as they watched streams of those few invited to test out the game yesterday. However, after a huge surge in popularity that saw more than 1.4 million viewers across Twitch as fans hoped to receive closed beta access granted to their linked Riot account, drops were paused until later this morning.

Day 1 of Closed Beta has been incredible but humbling as we scale our servers. For now, we have to pause stream drops until tomorrow morning (PT). We'll let you know as soon as they're back. We hear your questions and concerns about CB access and will clarify as soon as we can.

Riot's game director on Valorant, Joe Ziegler, also assured fans that Valorant drops would continue throughout the week after they are re-enabled.

"To dispel confusion, there will be more drops continuing throughout the week (and likely beyond)," Ziegler wrote in a tweet, shortly before Valorant drops paused for the day. "Also the amount of drops we give is not a fixed amount, but rather flexible around how many people we are servicing at any given time against capacity. In other words, if you haven’t gotten in yet, this is far from your only chance to get in."

There is no given time for when Valorant drops will begin again on Twitch, however the official account said they would begin dropping again in the morning pacific time, which will be within the next seven hours.

If you've been lucky enough to receive a closed beta invited before Valorant drops paused, check out how to download the Riot Vanguard anti-cheat and get into the game.