All Valorant weapons and armor stats

Learn the damage, penetration and other stats of all the weapons and armor in Valorant. 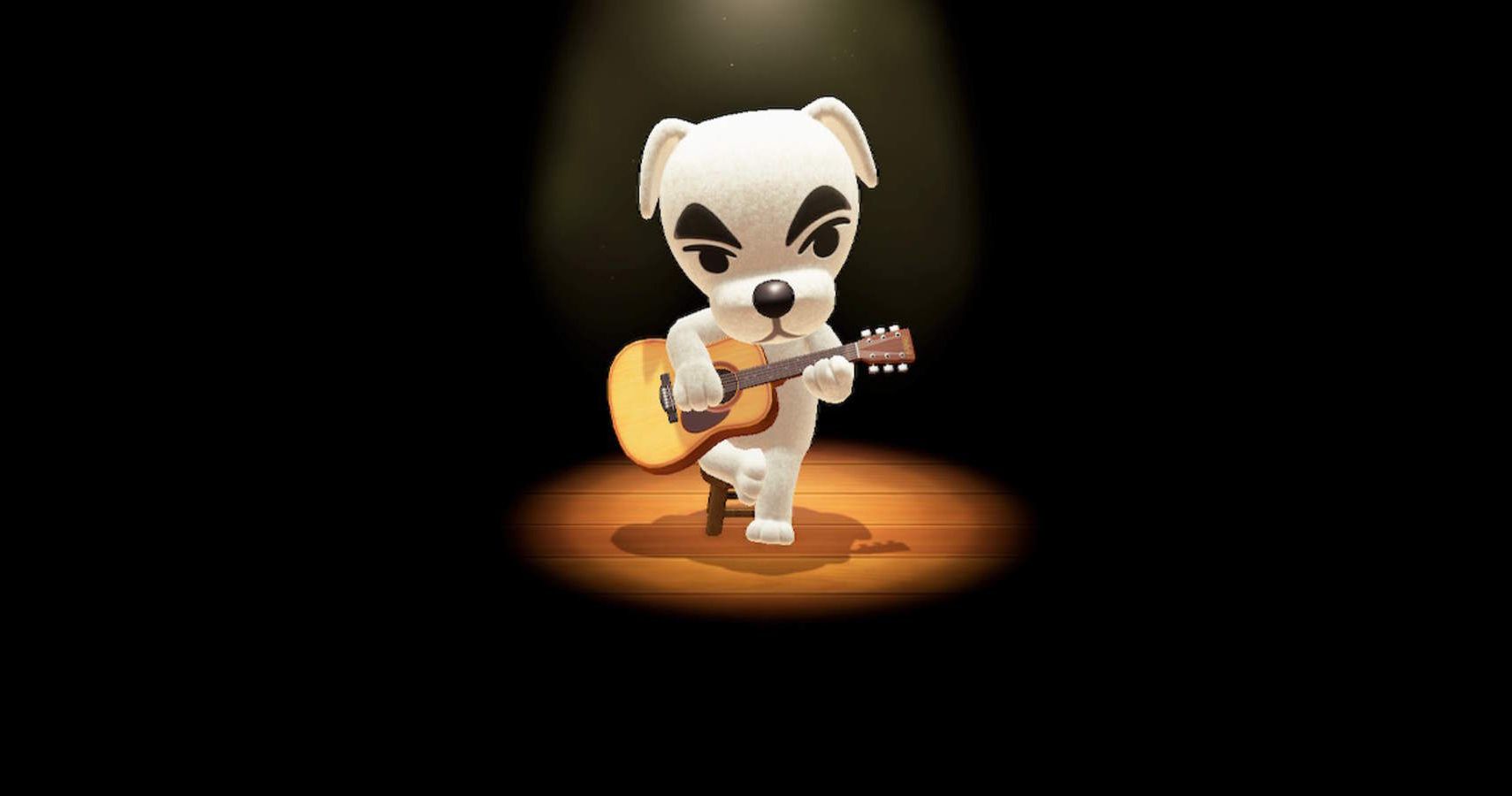 How to get K.K. Slider to perform in Animal Crossing: New Horizons

What you need to do to get K.K. Slider to come to your island in Animal Crossing: New Horizons.

Below, we’re going to list all of the K.K. Slider songs we’ve been able to find in Animal Crossing: New Horizons in alphabetical order. Note that if we find more, we’ll be sure to update this list!

Once you set a music player up in your house, interact with it and then select “upload song” to add music. You’ll need the K.K. Slider song in your inventory and out of the box it’s delivered to your mailbox in. Select the song, and it’ll upload to your music player. The more songs you have, the more options you have when it comes to setting the mood in your house, or by your comfy beach hammock.

The choice is yours, and when it comes to K.K. Slider songs, there are a lot to choose from!