If you're desperate to get into Valorant and looking for the Riot Vanguard anti-cheat download, we've got some news. 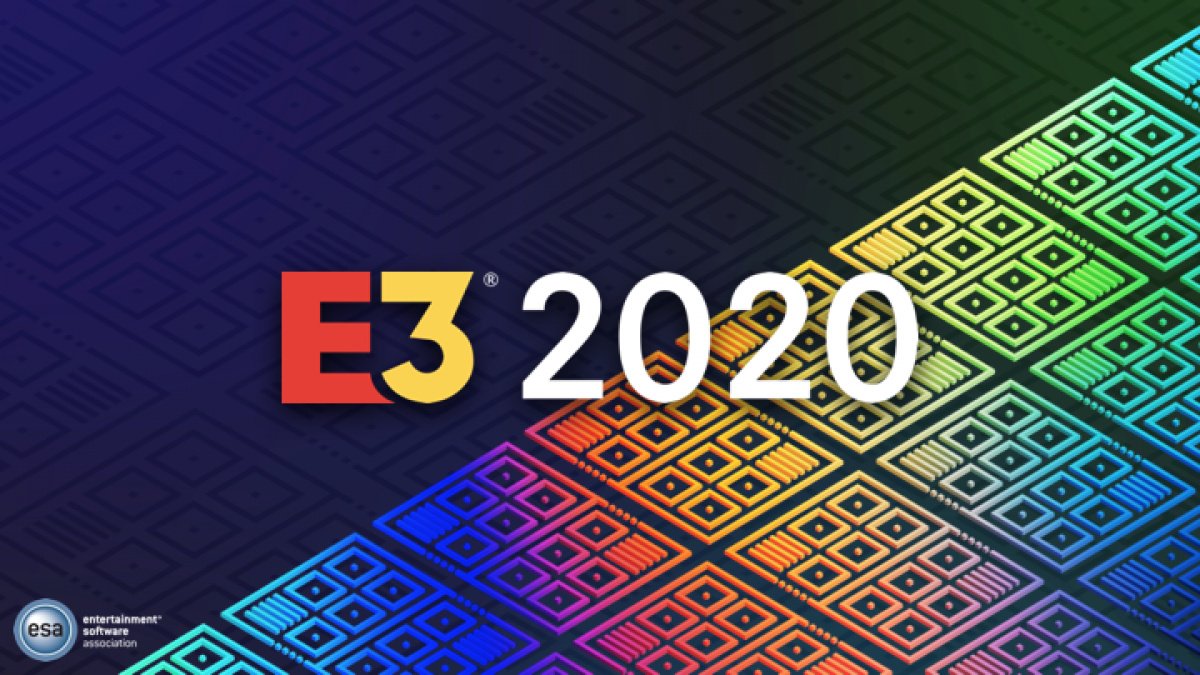 All Valorant weapons and armor stats

Learn the damage, penetration and other stats of all the weapons and armor in Valorant.

The E3 2020 online event has been cancelled just two months before it was scheduled to take place while the usual show is impossible amid the coronavirus outbreak.

After promising a digital event to replace the annual convention the Entertainment Software Association has confirmed there will be no E3 online event this year, in a statement to PC Gamer.

The news was initially brought to light on Friday last week as the podcast Virtual Economy revealed four sources inside the ESA and associated organizations confirmed plans to hold the online replacement event had fallen through.

Instead the ESA is planning to showcase games that would have been unveiled at the show through their website. "We will be working with exhibitors to promote and showcase individual company announcements, including on www.E3expo.com, in the coming months," the ESA told PC Gamer in a statement.

The association also confirmed that there are still plans to hold an E3 convention in 2021, despite many concerns among fans after Sony – one of the largest developers, publishers and platform holders in the gaming industry – have failed to show up to the last two years of events.

With many gaming conventions cancelled due to the ongoing coronavirus outbreak, smaller digital events are being set up to allow developers to showcase their games, including the Indie Obscura X Direct (IOX) to show off all those indie games we won't see in this year's sizzle reels.

Are you looking forward to E3 2021? Or do you think digital directs, like Nintendo's, are the way forward for the industry?