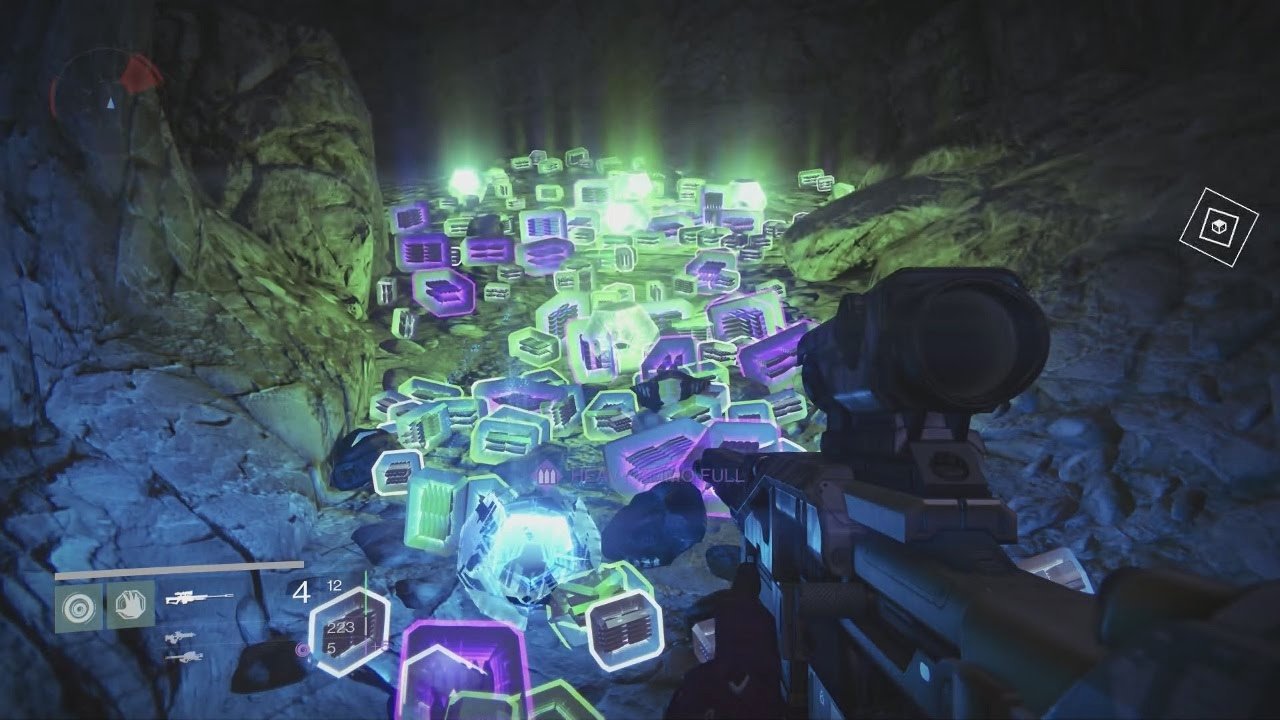 The 7 sorriest moments in Destiny history

Being down on Destiny is almost a requirement by now. You can’t even call yourself a true fan unless you can rattle off a number of times or things or people, and particular people at Bungie, that bother you in ways no human should suffer. And you quit. Aaand you’re back.

A lot of what sucks about Destiny is in the details, revealed after untold hours of exposure to a convoluted economy and progression system, and interminable gameplay bug troubles. They’ll litter your Twitter feed every now and then. However, today we wanted to highlight some of the greatest missteps in Destiny since time. Those occasions that, while playing, the voice in your head was sobbing: "This. Just. Sucks." For it did. But thankfully now does not.

In November 2014, Bungie may as well have stuck a flag in its sandbox saying, "Work in Progress. Proceed at Your Own Risk." Which it couldn’t have done, because it would’ve required forethought and planning. Folk got to know about the Loot Cave, a particular location in the Cosmodrome in Destiny 1, within days of the game being launched.

Self-deprecating Bungie swooped to put an end to the virulent practice of engram farming that spread almost overnight. Bungie later transformed the Loot Cave into a jovial shrine, a virtual tourist spot with an interactive feature. But the true horror of the Loot Cave is how it highlighted what many players were happy to just go and do: shooting mindless stuff, for stuff.

2. Master Rahool and the dark days of decryption

In Early Destiny, you grabbed all your stuff, called engrams, possibly from the Loot Cave, returned to orbit (minor chore) before heading to the Tower for an audience with Master Rahool, the Cryptarch. Nothing at all had been regulated, and the decryption process seemed truly random, erring on the side of trolling.

Guardians would hand over a rare (blue) engram and receive an uncommon (green) item in return. Similarly, legendary (purple) engrams would decrypt into rares. And sometimes, the item shown on the engram, e.g. boots, chest, helm, would not even be that. You could receive a Mote of Light, or a couple of Ascendant Shards, because everybody needed more Ascendant Shards. Oh, that’s right, they did not.

3. Leveling gear before it became useful

From vanilla Destiny through Rise of Iron, it wasn’t enough to acquire a particular weapon or piece of armor - it needed to be leveled up before it would perform as advertised.

In Year 1, the process was painfully slow, requiring all manner of supplementary items plus the knowhow to unlock perks such as Wolfpack Rounds on Gjallarhorn, or Oracle Disruptors on Vault of Glass weapons. Savvy Guardians would reserve specific Telemetry consumables to boost the progress, completing Bounties for Xander 99-40 in the Tower, being careful to have the appropriate item equipped before cashing everything in.

While this system was intriguing, it weighed heavily on the grind, and was a superficial layer to endgame opportunities. It was just as irritating to amass unwanted Shards and Materials.