Baths and HANA will also perform at Nether Meant, a music festival held in a Minecraft server to raise money for COVID-19 relief. 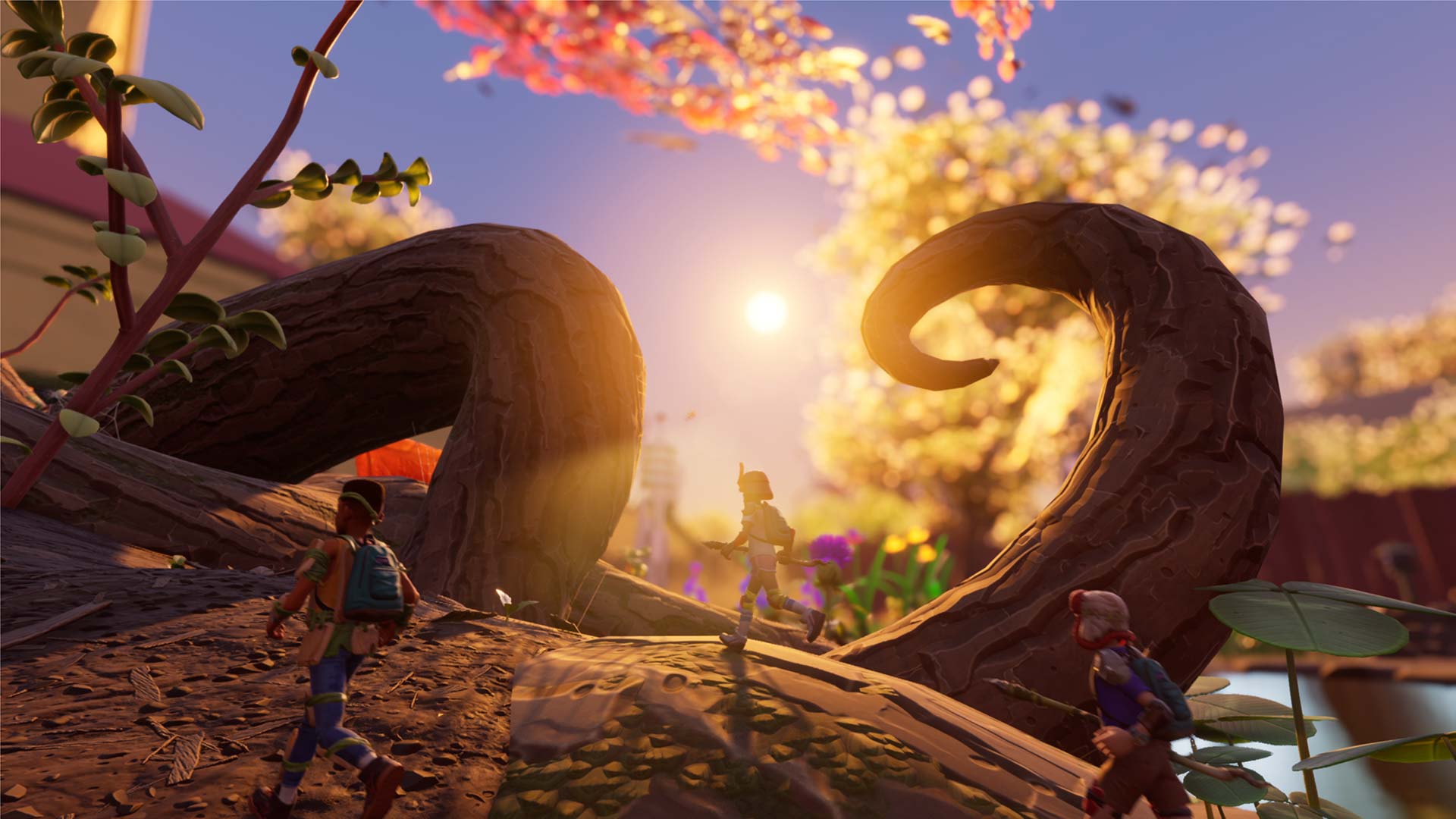 How long to beat the Final Fantasy 7 Remake

We'll give you an idea as to how long it'll take you to finish the Final Fantasy 7 Remake.

Today, Microsoft shared an update on when the next Inside Xbox stream will take place, and it’s a lot sooner than many expected. According to Microsoft, the latest episode of Inside Xbox will air tomorrow, April 7, at 2 p.m. (PST) and 5 p.m. (EST). During the stream, Microsoft will reportedly share updates on games like Grounded, Sea of Thieves, and Gears Tactics along with a few other surprises.

In a new blog post, Microsoft provided details on the next Inside Xbox stream. Airing on April 7 at 2 p.m. (PST) and 5 p.m. (EST), tomorrow’s Inside Xbox will offer updates on games like Grounded, and will also include info on things like Xbox Game Pass. Addressing the content that gamers can expect from the Inside Xbox stream, Microsoft noted:

“As with most of the world, we’re working from home at the moment, but we have old and new friends alike who will bring you the latest news on Grounded, Gears Tactics, Sea of Thieves, Xbox Game Pass, some surprises from our ID@Xbox team, and more.”

Microsoft went on to explain how they won’t have any new details on the Xbox Series X, but that they will be sitting down with the Director of Program Management for Xbox Series X, Jason Ronald.

During the conversation with Jason Ronald, they’ll discuss some of the console’s previously revealed technical specs and will dissect what these specs will mean for gamers when they’re finally able to get their hands on the console. For those excited about the upcoming game from Obsidian Entertainment, Grounded, the Inside Xbox stream will offer a new look at the game.

Additionally, a secondary stream will take place after the conclusion of Inside Xbox at 2:40 p.m. (PST) and 5:40 p.m. (EST) featuring an exclusive look at how single-player works in Grounded along with a Q&A with the Grounded team at Obsidian. To catch tomorrow’s Inside Xbox, you can watch live at 2 p.m. (PST) and 5:00 p.m. (EST) on Mixer, Twitch, YouTube, Twitter, and Facebook.

For the Grounded stream, it’ll be broadcast live on both Mixer and Twitch.