Uniqlo and Nintendo have teamed up for Mario's 35th anniversary. 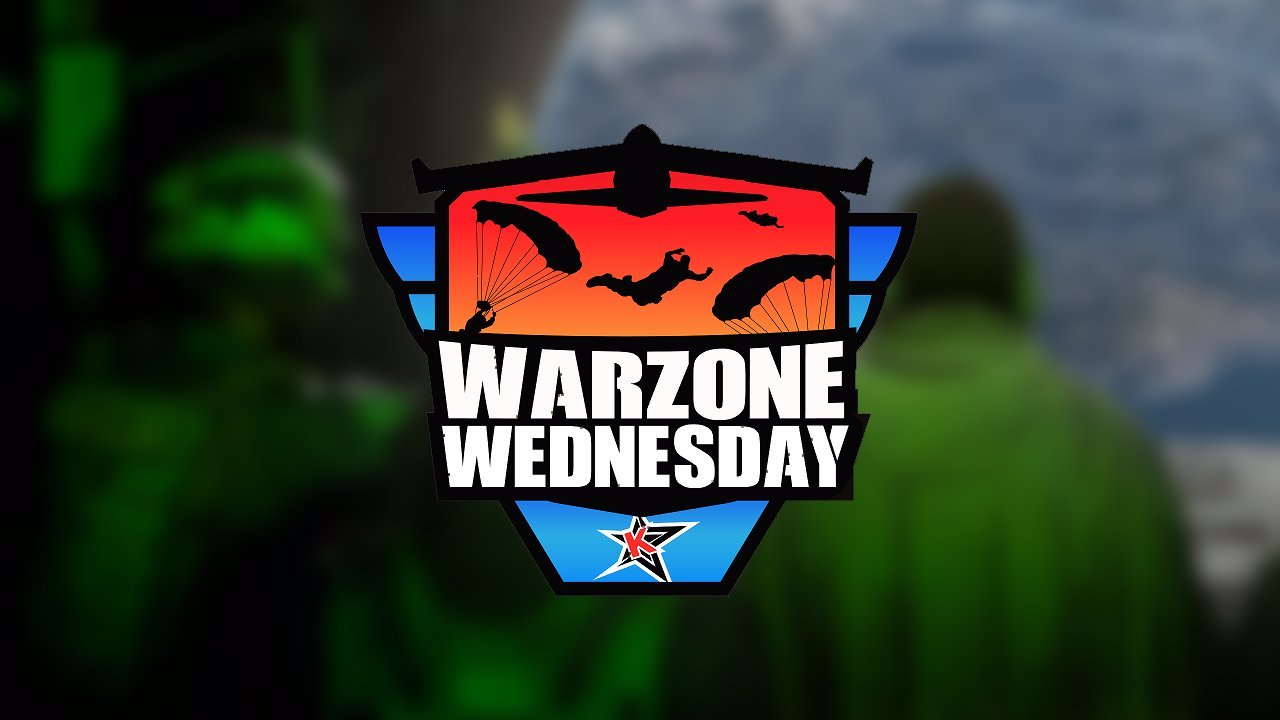 A quick guide to all Resident Evil locker codes so you can earn some extra loot in the R.P.D.

Celebrity and fan tournament Warzone Wednesdays is back again, and this week things are kicking off two days early as the show brings in some special new guests.

No, you don’t need to check your calendar, it’s definitely Monday, but your weekly fix of Call of Duty: Warzone tournaments is already on the way. Warzone Wednesdays is planning to start the week off strong, as Fortnite streamer Ninja joins the fray to battle for the prize pool and weekly trophy. The show starts tonight, April 6, at 4pm EST. You can watch it all unfold on Keemstar’s Twitch channel, or keep track of the scores throughout the evening as they update on Keempark.com.

Due to the new game coming out next week Tues that many of the streamers will be playing. We have moved #WarZoneWednesdays week 3 to this Monday coming up on April 6th!

Yes i know WW so far has been on Tues , Wens & Now Monday LMFAO! Dont bully me! Just trying to make this work pic.twitter.com/B0rKCbwjEZ

Last week’s Warzone Wednesday matches reached peak a concurrent viewership of over 100,000. The combined prize pool of $20k — courtesy of HyperX Gaming — was snagged by JoshOG, HusKerrs, and Diegosaurs, who overcame the likes of esteemed musician Steve Aoki and his favored side.

This week, Ninja will be joining JoshOG and Diegosaurs, replacing HusKerrs on the champion side. With a change to the roster, will they be still be strong enough to take home the prize pool? We’ll find out, later tonight. Other famous names taking part include the Utah Jazz’ Rudy Golbert, who’ll be partnering with the London Royal Ravens’ Skrapz and Global DJ Nicky Romero. As ever, Warzone Wednesdays also brings in one amateur side from the members of KeemPark, who’ll attempt to take on the celebs for a chance to snatch the trophy and prize pool.

If you want to take part in future Warzone Wednesday events, all you need to do is visit the KeemPark website, click the Warzone Wednesday Apply banner in the top right and fill in the form. Three players will be picked each week and put into a team together, so you’d better practice those social skills in advance! Applications close Tuesday, 12pm EST each week, with successful candidates informed by 8pm EST.

Warzone Wednesday is a weekly tournament series as part of Keemstar's program of esports competitions to promote KeemPark, a brick-and-mortar esports training ground in Buffalo, NY. Matches are shoutcasted by Guiness World Record holder Kat Gunn and Julius James. Mixing pros with celebrities, streamers and amateurs, the tournament sees 14 teams vying for their place on the top, with only one capable of claiming the ultimate prize. If you’re looking to take part yourself, we wish you the best of luck!