Where to find the red, blue and green jewel locations in Resident Evil 3 to unlock some sweet upgrades for Jill. 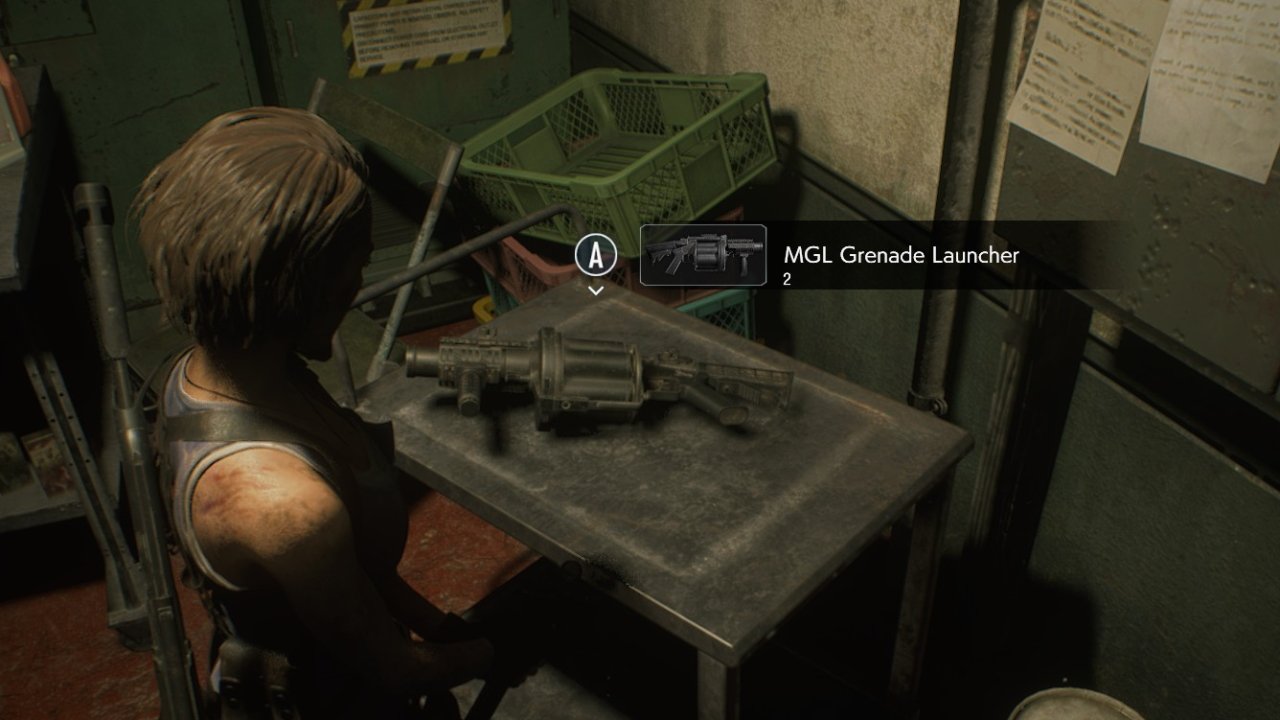 Get the Grenade launcher in Resident Evil 3

Uniqlo and Nintendo have teamed up for Mario's 35th anniversary.

Jill’s shotgun and pistol are strong enough weapons in the right hands, but when it comes to sheer firepower, it’s hard to beat the grenade launcher. This beefy weapon is capable of downing many enemies in a single shot, so make sure you don’t miss it by following our guide on how to get the grenade launcher in Resident Evil 3. You won’t regret it!

Get the Grenade launcher in Resident Evil 3

Your first chance to get the grenade launcher in Resident Evil 3 comes when you enter the sewer as Jill. After fleeing from Nemesis, Jill will drop down through a vent into the sewers region, ready to face the unpleasant Hunter Gammas which lurk within.

The grenade launcher location is down the main path of the sewers, where the waterway splits in two. Take the left route, heading directly south, as shown on the map below. Follow it along and then climb up the ladder to enter the room with the grenade launcher. Along with the weapon itself, you should find some explosives and instructions on how to combine them to create explosive rounds and flame rounds. Don’t worry about the mention of mine rounds, you’ll be finding some of them soon enough.

The grenade launcher is an extremely powerful weapon, and it can down Hunter Gammas in a single shot when you’re using flame rounds. That said, we recommend holding on to a lot of ammo for some of the tougher Nemesis fights you’ve got coming up. He’ll be good at dodging your shots at first, but later on the mines will be the best way of damaging him.

By reading this guide you should now be able to get the grenade launcher in Resident Evil 3, so we hope you enjoy using it! Click here to visit our RE3 game hub which has lots of other useful tips and tricks, including all the jewel locations you can discover while out and about.