How to solve the train puzzle in Resident Evil 3 so you can get Jill, Carlos and the rest of the survivors on the move. 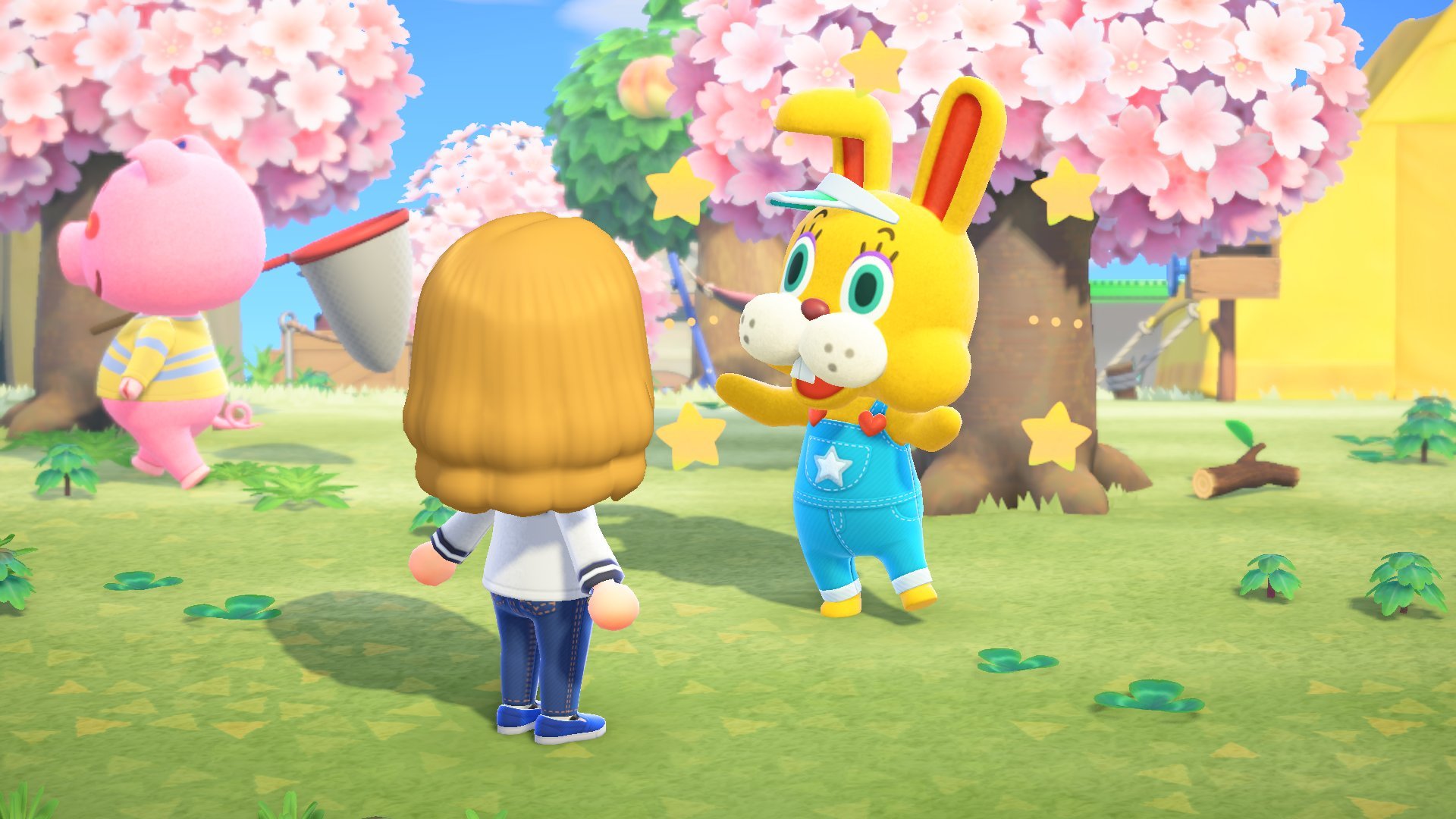 Where to find the red, blue and green jewel locations in Resident Evil 3 to unlock some sweet upgrades for Jill.

Nintendo just can’t stop patching Animal Crossing: New Horizons, can they? After releasing a wave of bug fixes in two separate updates last week, they’re tinkering again, this time to tackle the egg menace that’s spread across our islands. We’ve put the full Animal Crossing: New Horizons 1.1.4 patch notes below so you can see everything that’s changed in the latest update.

The Animal Crossing: New Horizons 1.1.4 update is aimed to reduce the number of Bunny Day eggs spawning from all kinds of activities. The sheer number of water eggs, sky eggs and all other types flooding islands since the start of the Bunny Day event has been a big point of complaint in the Animal Crossing community, so it’s good to see Nintendo slowing the ovoid invasion somewhat. So far the patch notes are only up in Japanese, but thankfully Twitter user

Oatmeal Dome has translated them already. Here’s everything that’s changed:

The patch doesn’t confirm which eggs have had their spawn rates reduced, but we’re pretty sure that those painful Water Eggs will be among them. The good news for those who are enjoying the Bunny Day festivities is that the spawns will be increased come April 12, so you can harvest to your heart’s content then.