Xur is back with a new location and an inventory full of Exotic goods. 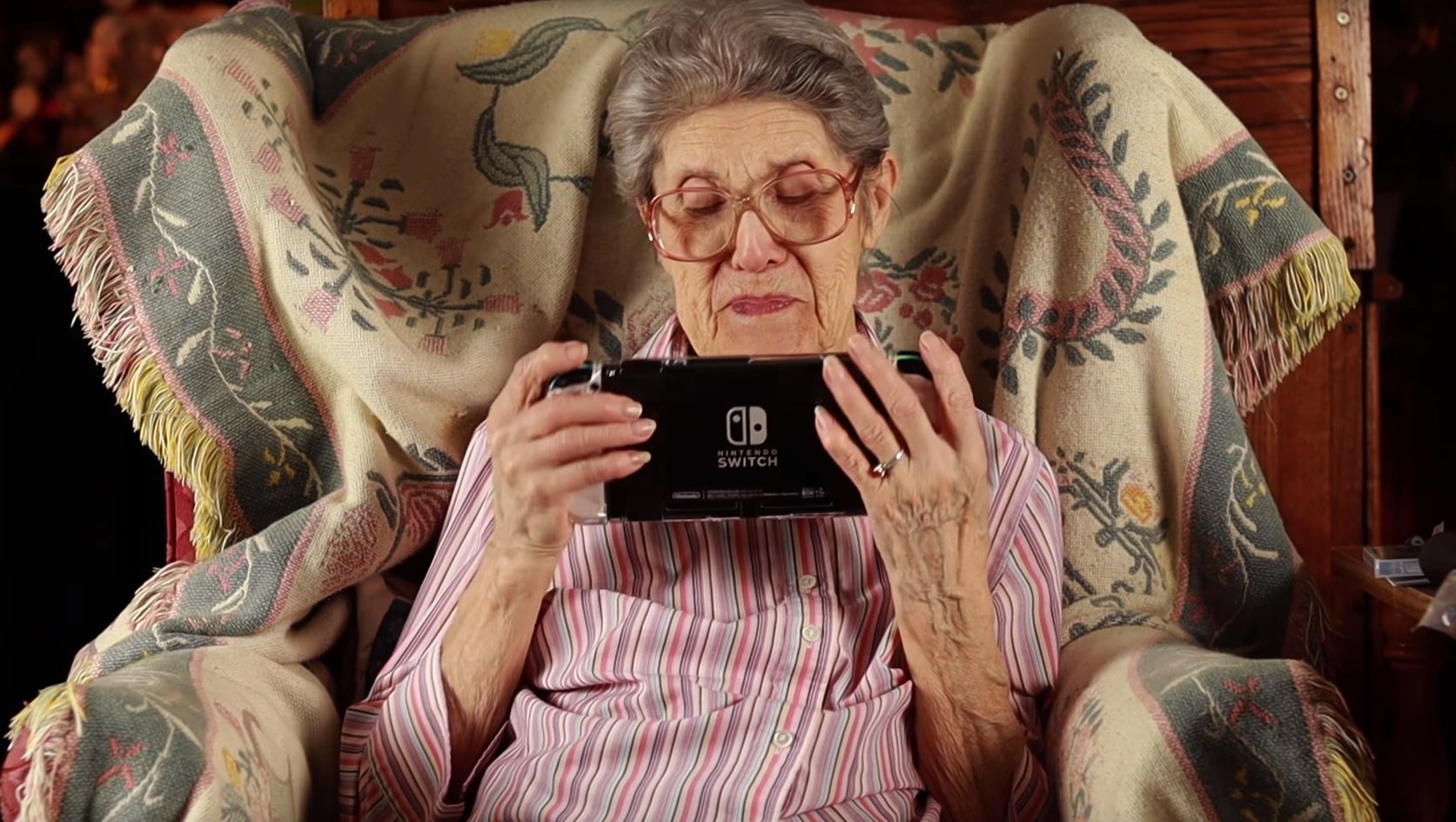 Free Comanche beta keys to give away to eager pilots inside.

It’s one of the most wonderfully, positively, wholesome things we’ve ever seen.

Last year, a video of Paul Hubans' grandma, Audrey, went viral after it was posted on his YouTube channel, phubans. In the video, it’s revealed that Audrey had put almost 4,000 hours of time into Animal Crossing: New Leaf. She shows off her house, and talks about why she loves the game.

Fast forward to 2020 and phubans is back with an updated video where Audrey gently unboxes her new Animal Crossing-themed Nintendo Switch. Clearly excited at the ability to put even more time into Animal Crossing, phubans asks Audrey a few questions about what she’s most looking forward to doing in New Horizons.

One of the best responses is when phubans asks what feature she wants to try out. Her response? “Jumping over that ditch.” She adds, “I want to use the vaulting pole, but I’ll probably fall in.”

After getting the Switch unboxed, the video shows us the beginning of Audrey’s journey in New Horizons as she picks out an island, customizes her character, and meets her island’s villagers for the first time. She's hoping to find Filbert, her first villager, and continue the friendship with him. But there are other villagers that might be of interest to her, too, thanks to her newfound fame.

One of the newest villager additions in New Horizons is named Audie, the same name Audrey gave her mayor in her New Leaf save file. Though Nintendo has not officially confirmed this link, Audrey does enjoy that she is now a part of the series she loves, and did want to boast of her inclusion to her daughter but couldn't get her to stay on the phone long enough. Poor Audie!

One of the people who helped her find so much fame last year was YouTuber Pewdiepie, who has since found Audie living on his island, a cosmic confluence too coincidental to ignore, as he was most responsible for everyone learning about this wholesome gaming grandma.

This timeline is something else. pic.twitter.com/uz6tscsHjM

Despite saying she's not ready to leave her New Leaf town behind just yet, we’re willing to bet Audrey is going to put 4,000 more hours into New Horizons and we hope phubans will post an update later showing us Audrey’s house and how she decorates her island.

Until we get an update, you can check out the first video where Audrey shares her love of Animal Crossing: New Leaf above, and the new video with Audrey checking out New Horizons below.