How to get the Shotgun in Resident Evil 3

Beef up your firepower by learning how to get the shotgun in Resident Evil 3. 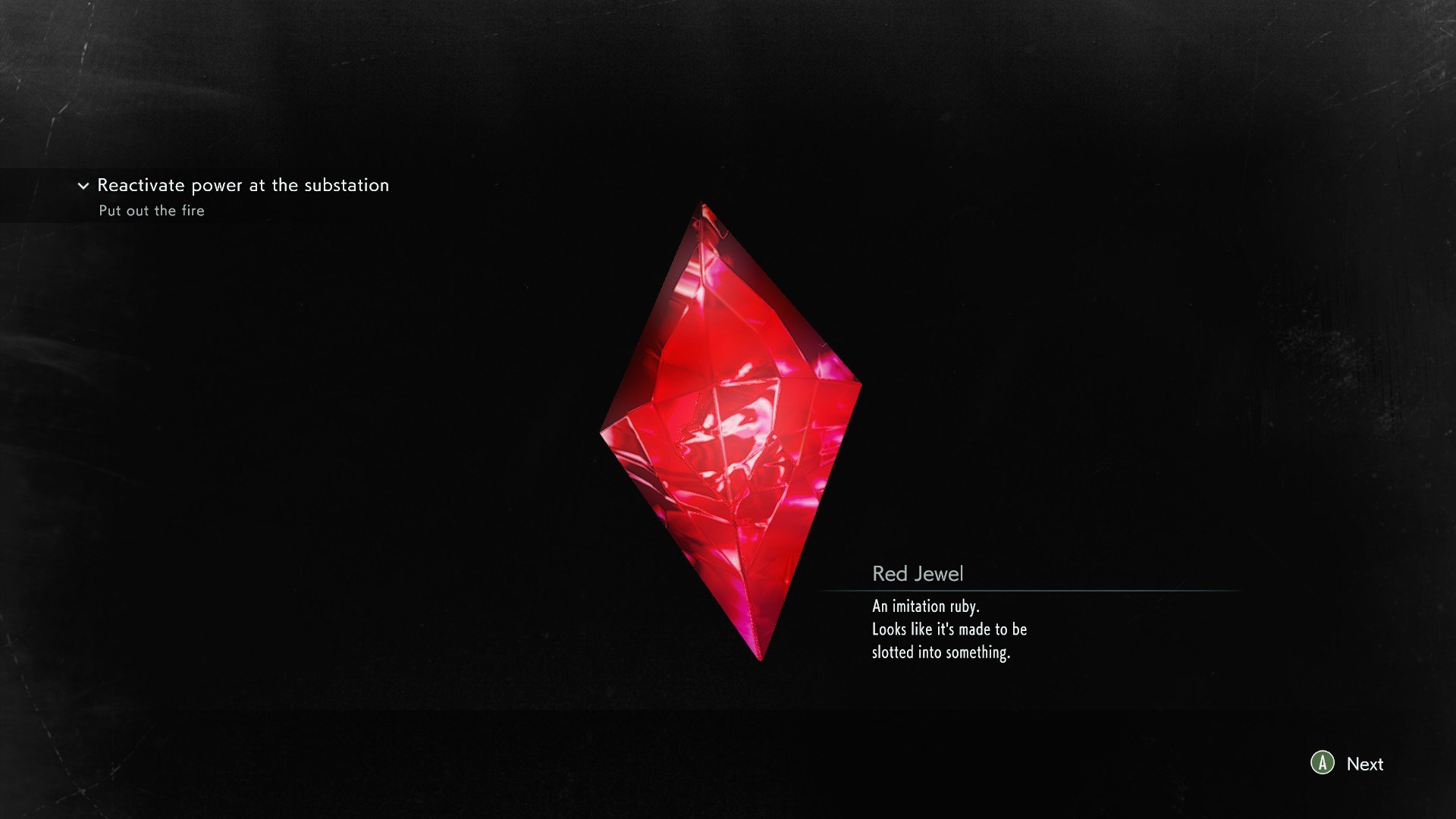 Xur is back with a new location and an inventory full of Exotic goods.

As you make your way through the ravaged streets of Raccoon City, you’ll encounter all manner of strange objects. Even outside the Spencer Mansion, it seems Jill Valentine can’t escape a bit of weird puzzling, as before long you’ll come across the Red Jewel and the Blue Jewel in Resident Evil 3. If you’re wondering what to use the Red Jewel for, it’s an early location and will net you a nice upgrade. We’ll explain the Resident Evil 3 Red Jewel and Blue Jewel puzzle below, so you can reap the rewards as early as possible.

As you explore downtown Raccoon City, you’ll find fancy boxes in a couple of locations. Examine them and once opened you’ll have obtained a shiny jewel, most likely a Red Jewel first, then a Blue Jewel. While that’s nice in its own right, the Red Jewel is actually part of a larger puzzle that’ll net you some sweet firepower upgrades.

The Red Jewel and Blue Jewel in Resident Evil 3 are used with the Kite Bros monument in the exit room from the Redstone Street Station and Downtown Raccoon City. It’s the room with all the equipment and a typewriter in that you passed through when coming up from meeting Carlos.

Place the Red Jewel in the Kite Bros Railway monument here and you’ll be rewarded with a hand grenade. Nice, but not the real prize. Place the Blue Jewel in there as well and you’ll unlock a secret chamber with the stock for the Shotgun (click here to learn how to get that tasty weapon). It’s a handy upgrade to have early in the game, so don’t forget to grab it before you move on.

If you’re not sure where the Blue Jewel location is, we’ll point that out here too. The Blue Jewel can be obtained in upper Downtown area, in the store that’s locked with a chain (see the map above). To get access, you’ll first need to have obtained the Bolt Cutters, so click here for our guide to them if you don’t have ‘em already. Inside the store you’ll find a First Aid Spray, some high-grade ammunition and the fancy box containing the Blue Jewel. The Red Jewel is in the fancy box in the Donut Store, but we imagine you knew that already.

Take the jewels back to the monument and slot them in to gain your reward. Congratulations, you’ve now solved the Resident Evil 3 Red Jewel and Blue Jewel puzzle! Time to get on with the rest of Jill Valentine’s adventure and find out what that pesky Nemesis has been up to. Good luck! You can find more Resident Evil 3 tips and tricks by visiting our game hub - just click here.