Hidden Ones, Discovery Tour and The Curse of the Pharaohs. 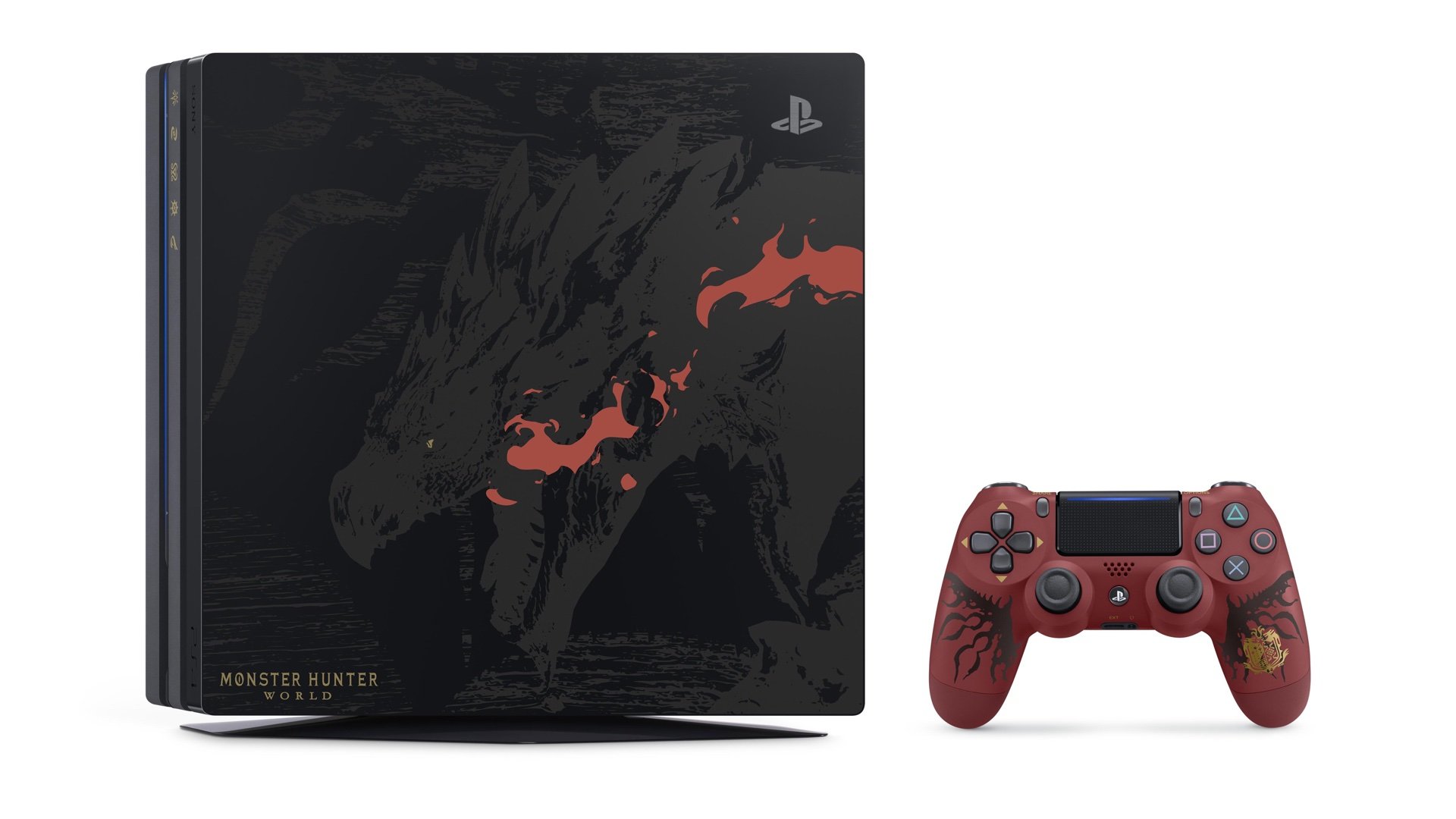 Long-awaited Blizzard esports competition is often to a great start.

If you're a Monster Hunter obsessive and merely pre-ordering the new game and hammering the beta hasn't been enough to express your undying affection for the series, why not spend $450 on a PlayStation 4 Pro and controller emblazoned with Monster Hunter artwork?

Thanks to Sony and Capcom, that is now something you can do, with the "Rathalos Edition" of the PS4 Pro set to launch exclusively with GameStop on January 26 alongside the game. As mentioned, it costs $450, which seems good value for a PS4 Pro bundle.

As you can see from the artwork, the Rathalos Edition features Monster Hunter World-themed console and controller artwork based on the Rathalos monster, and of course it comes with a copy of the game. There's also a dynamic PS4 theme and two in-game bonuses thrown in - the Origin armor set and Fair Wind charm.

Sony says quantities will be very limited, so don't waste time if you want one. If you do miss out, maybe you'll be interested in a standalone Glacier White PS4 Pro, which launches in the US for $399 at the end of the month. Previously you had to buy it as part of a Destiny 2 bundle.