Driving a strong relationship for the League of Legends European Championship. 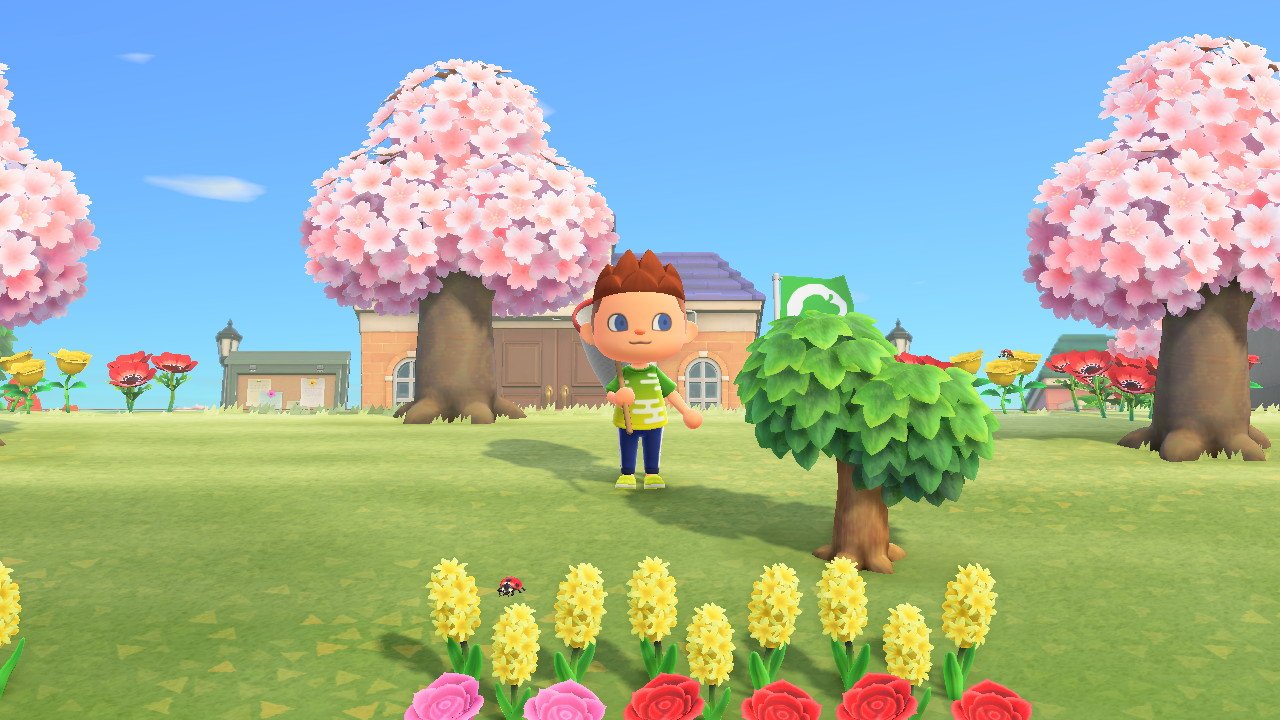 How to set up Discord for playing D&D remotely

You don't have to gather around the same table to play D&D, here's how to do it on Discord.

Animal Crossing’s 1.1.3 update has just been dropped out of the blue, so we’ve grabbed the full patch notes for you.

Oh we’re sorry, did you think we were done with yesterday’s unexpected update? Nuh uh. Apparently Nintendo forgot to throw in one much-needed bug fix, which means we’ve received a fresh Animal Crossing: New Horizons update. It’s a very short one this time around but we’ll cover it in full below regardless. Read on for the Animal Crossing: New Horizons update 1.1.3 patch notes.

The patch notes for Animal Crossing: New Horizons version 1.1.3 have been shared on the Japanese Nintendo website, detailing a fast fix for the balloon popping bug. Here’s everything listed:

The bug in question was a severe problem that would cause the balloon presents to stop appearing after players reached the 300 popped balloons Nook milestone. Given the current Bunny Day event requires players to pop balloons in order to obtain Sky Eggs and Bunny Day crafting recipes, that’s a pretty big problem to have encountered. Thankfully, Nintendo has been quick to rectify it, so players have only missed out on a couple of days’ worth of tasty balloon prizes.

To access any online features, you’ll need to make sure you’re updated to the latest version, which can require a restart of the game. Sometimes though, you might have to do things manually.

If you’re playing on an old version of Animal Crossing: New Horizons, you’ll need to update the game before you can access any online features like visiting other islands. Sometimes AC won’t update itself, so you’ll need to manually apply the update. To do this, you should save and end your session by hitting the Minus (-) button.

That’s everything you need to know about the Animal Crossing: New Horizons update 1.1.3 patch notes. If you were suffering the balloon bug, you should now find them happily floating through the sky once more. The last patch also fixed a range of other annoying bugs, and check the details of that by clicking here so you know what’s changed. Otherwise, head over to our New Horizons hub by clicking here to find more guides, tips and tricks.