The winners and nominations in every category of the 2020 BAFTA Games Awards. 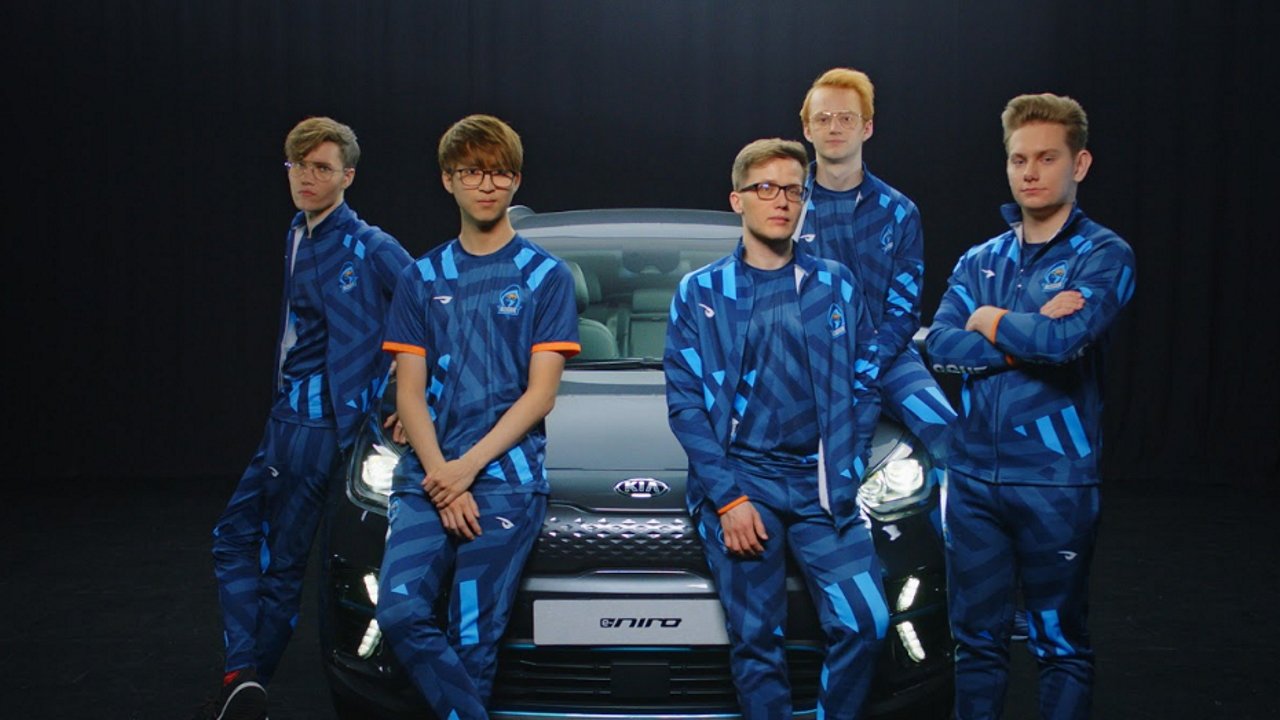 Rogue’s League of Legends team will be adding a bit of pace to their in-game maneuvers thanks to the new partnership with Kia Motors, which is set to be a year long deal covering the League of Legends European Championship series.

According to the official press release, Kia are big fans of League of Legends, and will be helping Rogue players Finn, Inspired, Larssen, Vander, and Hans Sama “have the speed and efficiency of Kia on their side” during the LEC.

In addition to supporting the European Championship side directly, they’ll also be involved in some video and musical content with Rogue friends and partners Imagine Dragons, Steve Aoki and Nicky Romero. Fans can expect “videos, Kia-branded events during LEC tournaments, and some surprises” as Rogue’s side battle their way through the series. Rogue has released an early teaser for the partnership, which you can check out below.

"Thanks to the brilliant work of our parent company ReKTGlobal, we at Rogue couldn’t be more excited about our partnership with Kia,” said Anna Baumann, Managing Director of Rogue Sports Europe. “Kia with its history of supporting competitive League of Legends at the highest level as sponsor of the LEC is a fantastic fit for our brand. We look forward to presenting uniquely creative content for Kia utilizing what our brand stands for: connecting music icons with League of Legends superstars."