A quick guide to all Resident Evil locker codes so you can earn some extra loot in the R.P.D. 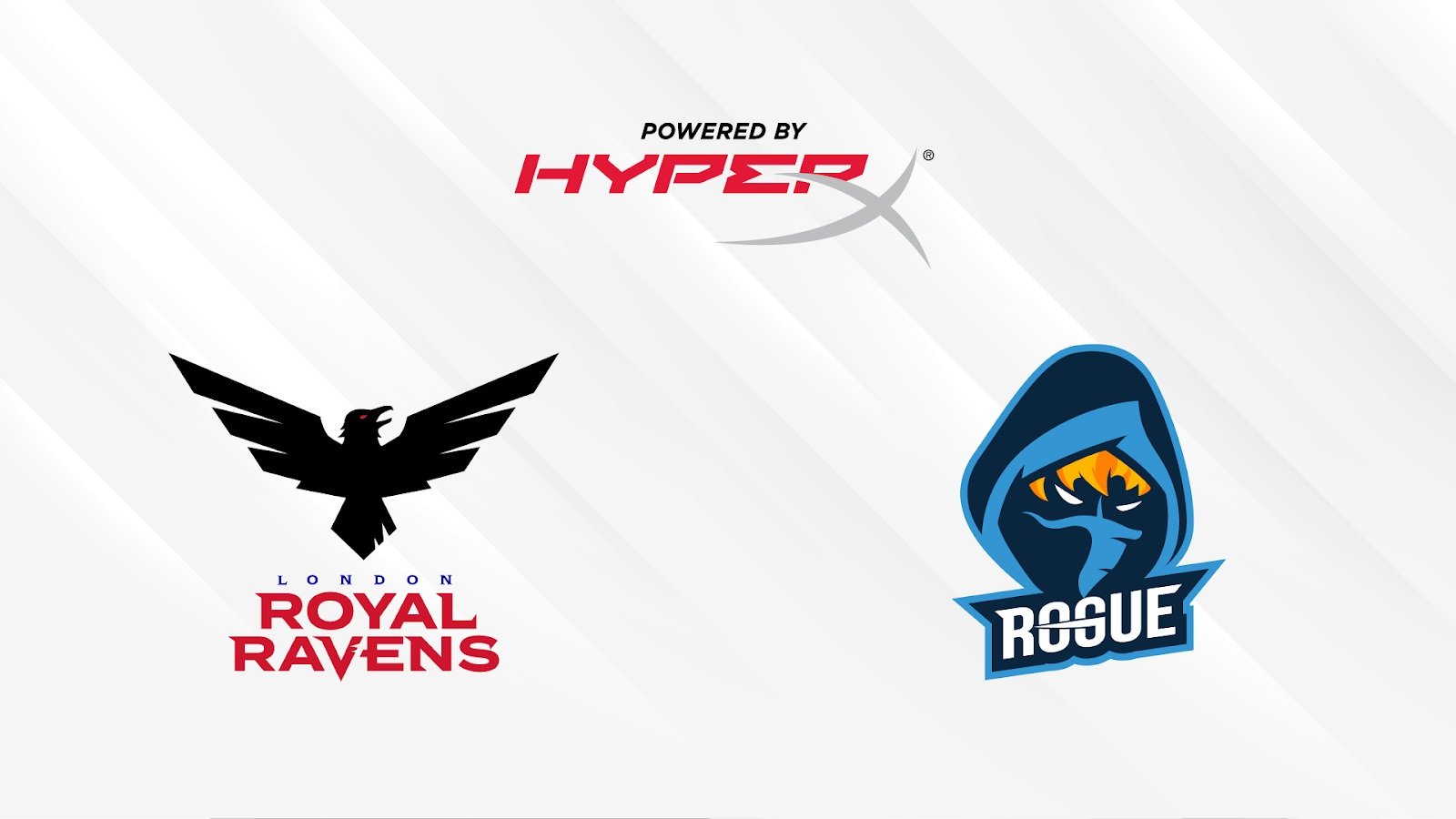 Baths and HANA will also perform at Nether Meant, a music festival held in a Minecraft server to raise money for COVID-19 relief.

You may know the London Royal Ravens as an esports team that’s dominating the Call of Duty League right now. To help them go even further, they’ve signed a sponsorship deal with HyperX. Included in the sponsorship deal is a training facility fully equipped with HyperX gear.

“HyperX is excited to extend our partnership with ReKTGlobal and to sponsor their exciting leagues and teams,” explained HyperX director of corporate marketing, Daniel Kelly. “In this unique time when online gaming is becoming even more of an opportunity for people to virtually get together with friends and enjoy some entertainment and friendly competition at home, HyperX appreciates being part of this experience.”

“HyperX has been a mainstay in competitive PC gaming for as long as I can remember. It’s an honor to have their logo on our jerseys, and their gear powering our champions’ play,” said ReKTGlobal founder, Amish Shah.

Some of the players that will now sport HyperX logos on their jerseys include Hicks, AceeZ, ripz, korey, and risze to name just a few. With the help of incredible esports players, Rogue has cemented itself as one of the top teams in the Rainbow Six Pro League. Right now, they hope to continue their winning streak throughout 2020, and with the help of HyperX and their incredible gear, they should have no trouble staying on top.