How to catch a Giant Water Bug in Animal Crossing: New Horizons

The best way to find and catch a Giant Water Bug in Animal Crossing: New Horizons. 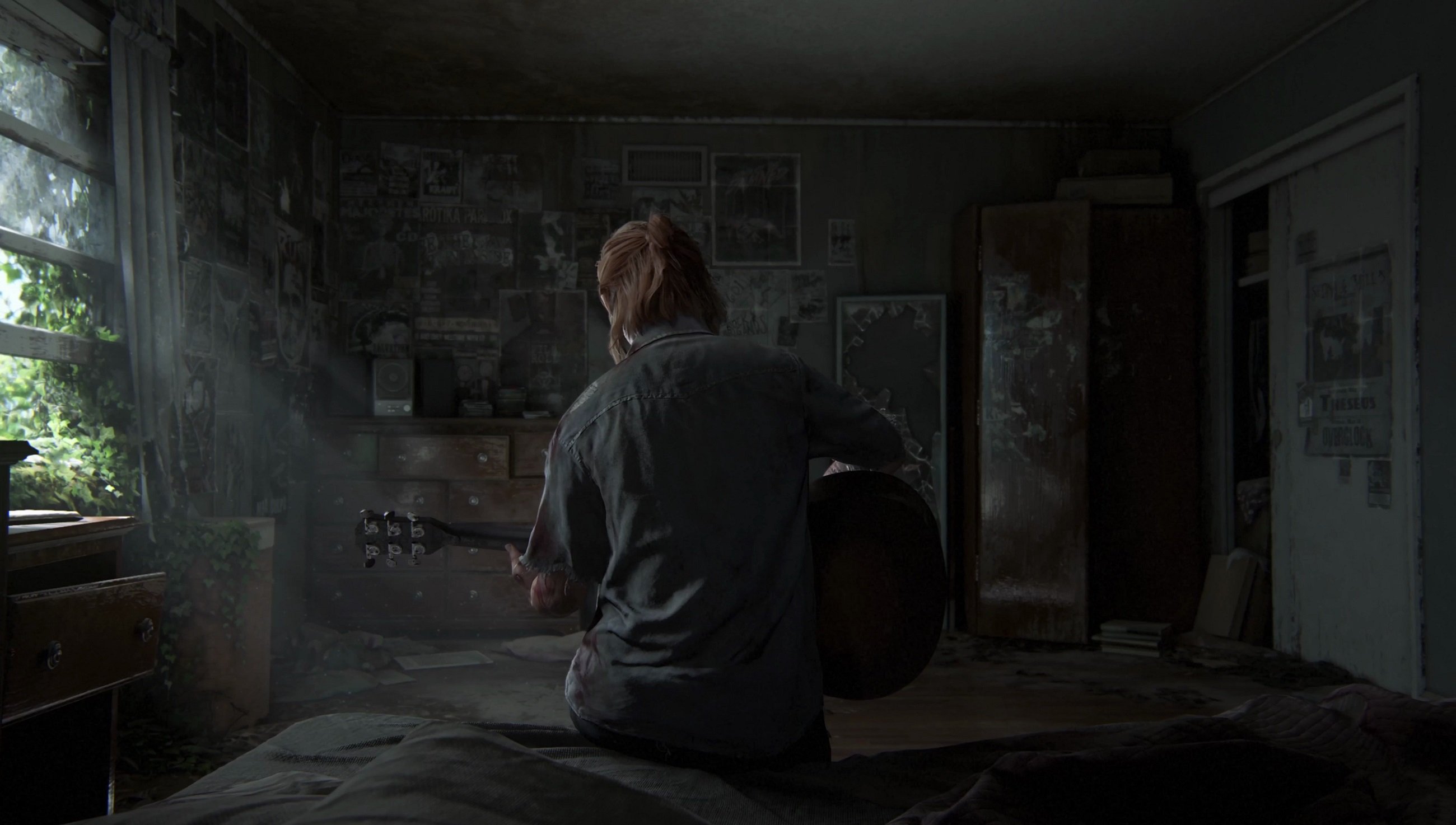 Last of Us II release delayed by Naughty Dog

What to do with Lost Items in Animal Crossing: New Horizons

How to go about returning Lost Items to their owners in Animal Crossing: New Horizons.

On social media, developer Naughty Dog announced that The Last of Us Part II has been delayed. No new release date or window was included with this announcement, only that the game will no longer release on May 29 as originally intended.

Last of Us II release date delayed by Naughty Dog

The news that The Last of Us Part II has been delayed has saddened the gaming community, though many have been understanding as to the reasons why the game’s release has been pushed back. In a post shared to Naughty Dog’s social media channels, they explain:

“Even with us finishing the game, we were faced with the reality that due to logistics beyond our control, we couldn’t launch The Last of Us Part II to our satisfaction.

We want to make sure everyone gets to play The Last of Us Part II around the same time, ensuring that we’re doing everything possible to preserve the best experience for everyone. This meant delaying the game until such a time where we can solve these logistics issues.”

It sounds like these logistics issues relate to the world’s ongoing battle with the COVID-19 pandemic. Lending credence to this theory, other gaming companies like Square Enix have previously released statements explaining that physical copies for games like the Final Fantasy VII Remake may not be delivered to everyone on time.

Furthermore, with so many people out of work right now, buying a $60 game isn’t something a lot of people are able or willing to do. The most important thing to do right now is stay safe, stay inside, and stay healthy. Meanwhile, Naughty Dog noted that they hope the delay won’t be too long, and that they’ll update everyone as soon as new info becomes available.