RimWorld's creator has also outlined what to expect in the near future. 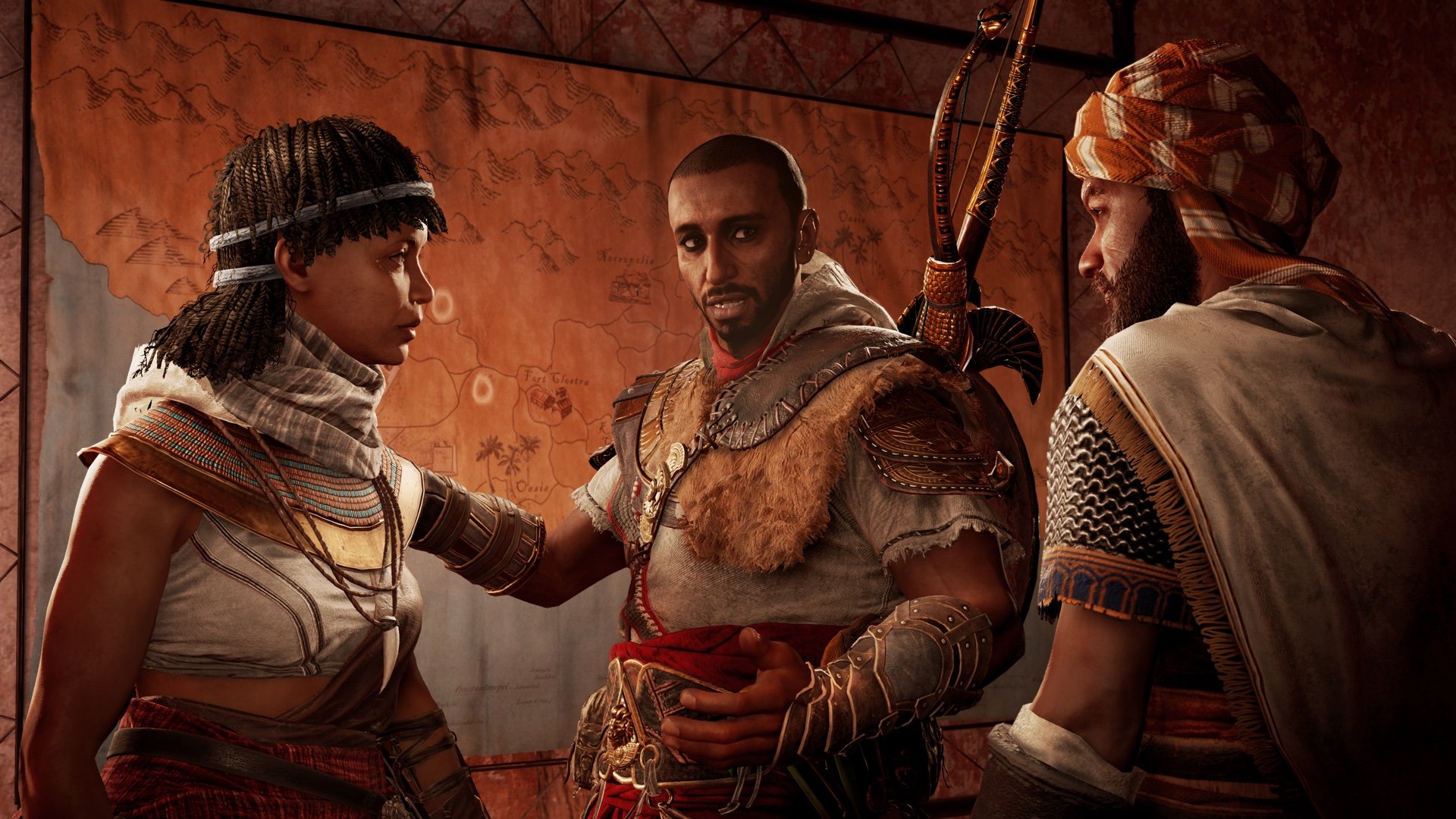 Ubisoft has announced release dates for a trio of Assassin's Creed Origins expansions.

First up is The Hidden Ones, which is due out on all platforms on January 23 for $9.99, or free for season pass holders. As previously announced, Hidden Ones is set after the events of Origins and sees Bayek leading the Brotherhood into Roman-occupied Sinai, telling a new story, adding new gear, and increasing the level cap to 45.

Next month there's something a little bit different. Assassin's Creed is often credited with driving young people's interest in history - Assassin's Creed 2 reputedly led to a lot of school kids asking their teachers about the Borgias - and Origins has been praised for its loving depiction of ancient Egypt, so Discovery Tour will be a natural extension of that. Essentially it's a way to roam around Egypt unmolested by quests and conflict. It's a free update for all Origins owners, but it will also be sold separately on Uplay and Steam for Windows PC for $19.99 for anyone who just wants to explore Egypt. Discovery Tour is due out February 20.

Finally, there's Curse of the Pharaohs. Due out March 6, this one sounds like a more expansive expansion, adding a new storyline where players travel to Thebes to investigate an ancient curse that is bringing dead pharaohs back to life. As with Hidden Ones, Curse of the Pharaohs will kick the level up up again - this time to 55 - and feature new outfits and gear, and will be priced $19.99 or come at no extra cost to season pass holders.

We were big fans of Assassin's Creed Origins when it launched and this extra content arrives just as we're starting to wring all the goodness from the base game, so it feels timely.