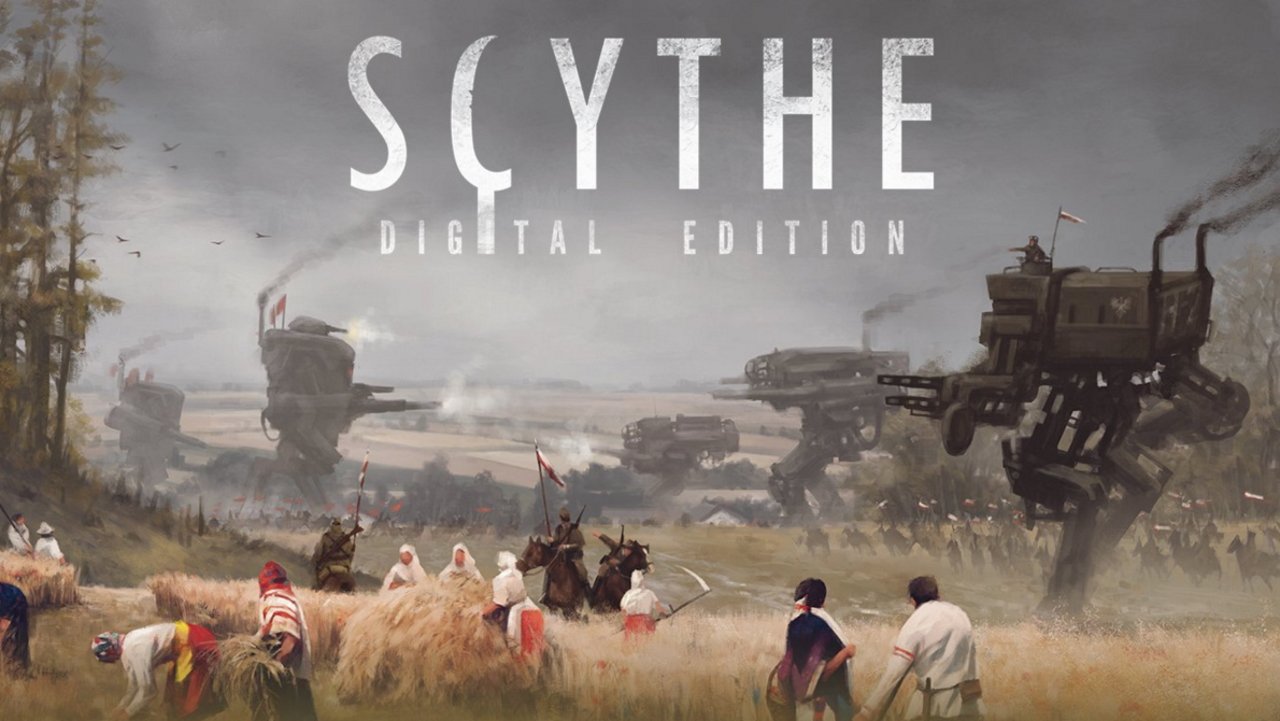 The Asmodee Digital Spring Sale 2020 has seen the prices slashed on a swathe of superb digital board games sold on PC platform Steam.

Board game publisher Asmodee owns the digital rights to a huge number of electronic adaptations, loads of which have massive discounts of 50% or more on Steam (thanks to Dicebreaker for the heads up). The sale will last until April 10, giving you plenty of time to snag the board games you’re after.

Included in the list of discounted games is modern classic Scythe, which sees players battling for control of an eastern European inspired land using workers and towering, steampunk mechs. It’s available for under $10, with its various bundles also discounted. Scythe is been highly regarded as a modern classic in board gaming, though it’s definitely a title best-suited for the competitively minded players out there.

Also worth checking out are the classic tile-placement game Carcassonne (60% off), the satisfying stacking of jewels in Splendor (60% off), the chilled out farming of Agricola: All Creatures Big and Small (75% off), and spooky ghost mysteries in Mysterium (60% off). The latter sees one player take the role of a long-dead ghost, handing out mysterious dream cards to the other players in an attempt to guide them to a murderer, weapon and location within a time limit. It’s one of our favorite board games of the last five years, and the digital version should cut out some of the fiddly setup of the physical game.

If that hasn’t swayed you yet,there’s also Love Letter, Twilight Struggle, The Lord of the Rings: Adventure Card Game, Isle of Sky, Le Havre and many, many more. We recommend checking the full catalogue of deals, as the majority of games come in at less than $5 each.

With everyone cooped up inside during the coronavirus outbreak, board gaming time has been sorely lacking for most fans of the hobby. Digital releases can’t ever quite match up to the tactile feel of the physical game, but playing them with friends online is an enjoyably close second.

The Asmodee Digital Spring Sale 2020 is available on Steam until April 10.