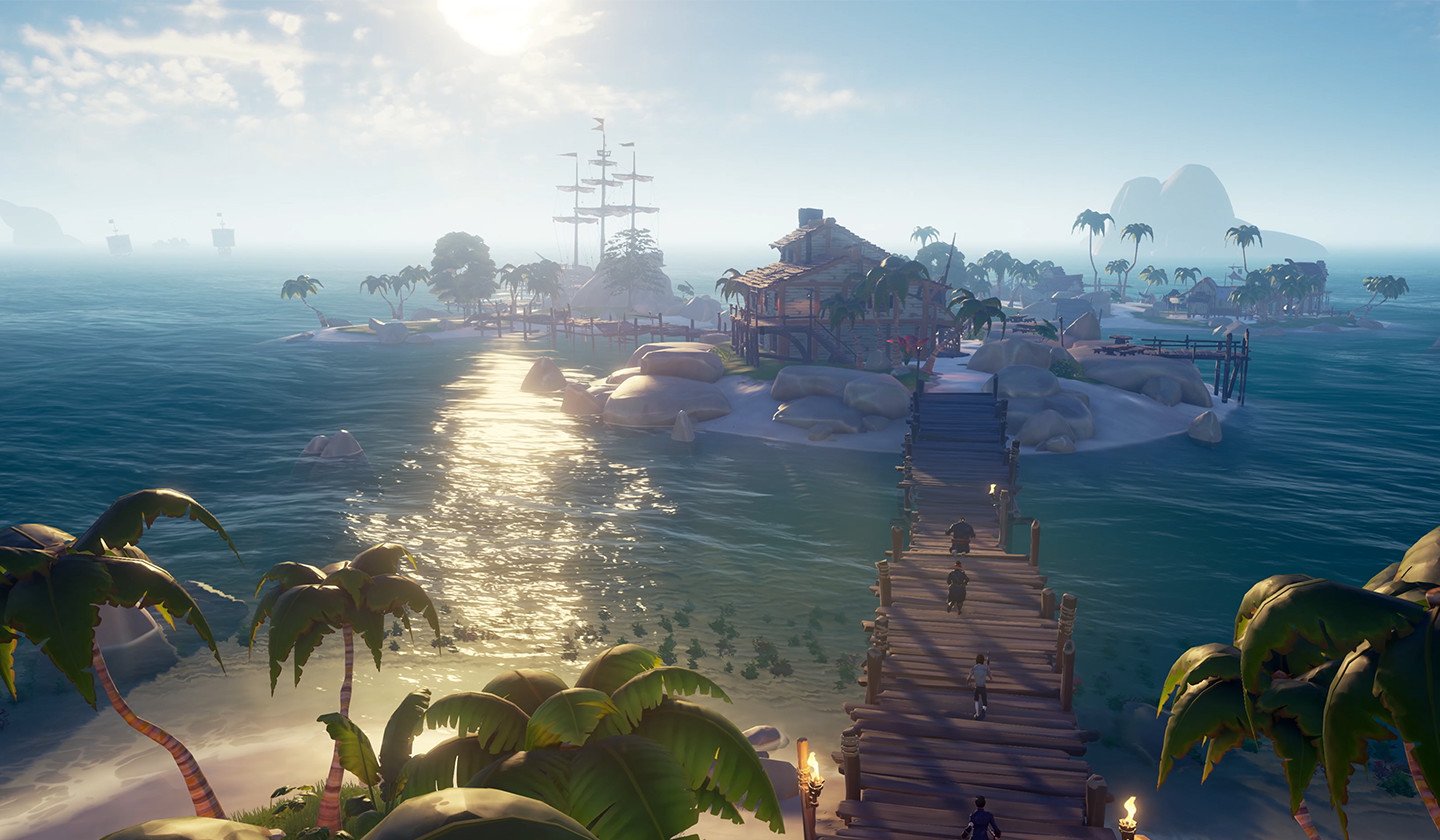 Sea of Thieves will be coming to Steam 'soon' as game pops up on Valve's storefront, today.

Rare and Microsoft's pirating multiplayer game is already available on PC, as part of the Windows 10 store, however this latest platform will bring the call of the ocean to even more players.

Craig Duncan, studio head at Rare, confirmed in a blog post announcing the news today that Steam users will also be able to play with Windows 10 and Xbox One users, as Sea of Thieves features full cross play with its available platforms.

There is no indication that Windows 10 PC players will be able to register their game in Steam to make use of their Steam friends list, however.

Sea of Thieves first launched on PC and Xbox One two years ago, and since then has amassed an army of more than 10 million players. Here's hoping the seas become a little more full of life when the Steam faithful join the crew.

You can read more about what we thought of Sea of Thieves in our review, though since then dozens of new features have been added including a PvP competitive Arena and more customization options than you can shake a peg-leg at.