When is Bunny Day in Animal Crossing: New Horizons?

Find out when Bunny Day is in Animal Crossing: New Horizons so that you know when your island will finally be rid of all those dang eggs. 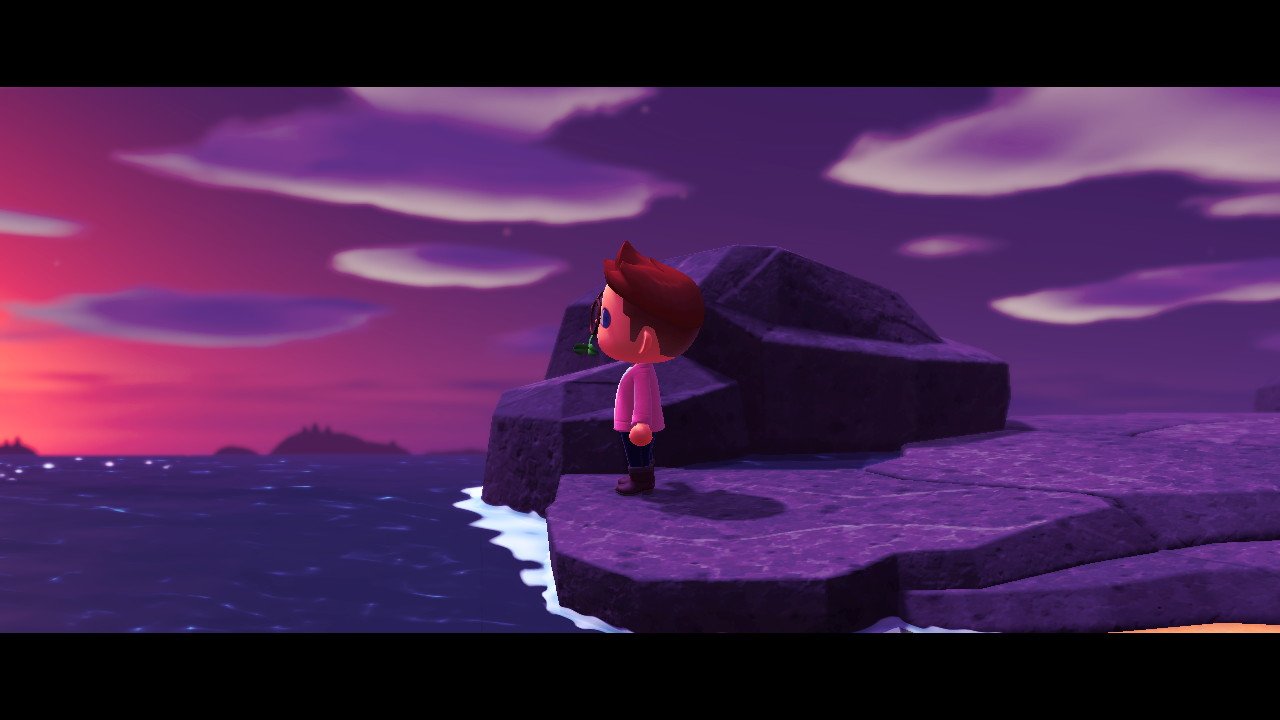 The good kind of pirating. The sea shanty kind.

Only a single twirl of the sun and stars after April kicked off the Bunny Day event, Nintendo has updated Animal Crossing: New Horizons to version 1.1.2. You can keep playing and collecting eggs on the older version, but if you head to the Dodo Airlines they’ll inform you that you need to update the game before you can connect to the online features. Want to know what’s in the Animal Crossing: New Horizons update 1.1.2 patch notes? We’ll relay what we know below.

Nintendo has yet to released the version 1.1.2 patch notes for Animal Crossing: New Horizons on their official English site, but they have arrived on the Japanese website. While we are learning the language, our skills aren’t that good yet. Thankfully, Google Translate can just about suffice:

Essentially the 1.1.2 update is just a bundle of bug fixes for Animal Crossing: New Horizons. Nothing too exciting, but very welcome nonetheless. We'll update with the english patch notes when the arrive.

If you’re playing on an old version of Animal Crossing: New Horizons, you’ll need to update the game before you can access any online features like visiting other islands. Sometimes AC won’t update itself, so you’ll need to manually apply the update. To do this, you should save and end your session by hitting the Minus (-) button.

So there you have it, those are the complete Animal Crossing: New Horizons update 1.1.2 patch notes. Now that you’ve read them, you can get back to hunting down all of those different egg types. Check our list of Bunny Day recipes to see which you’ve collected so far!