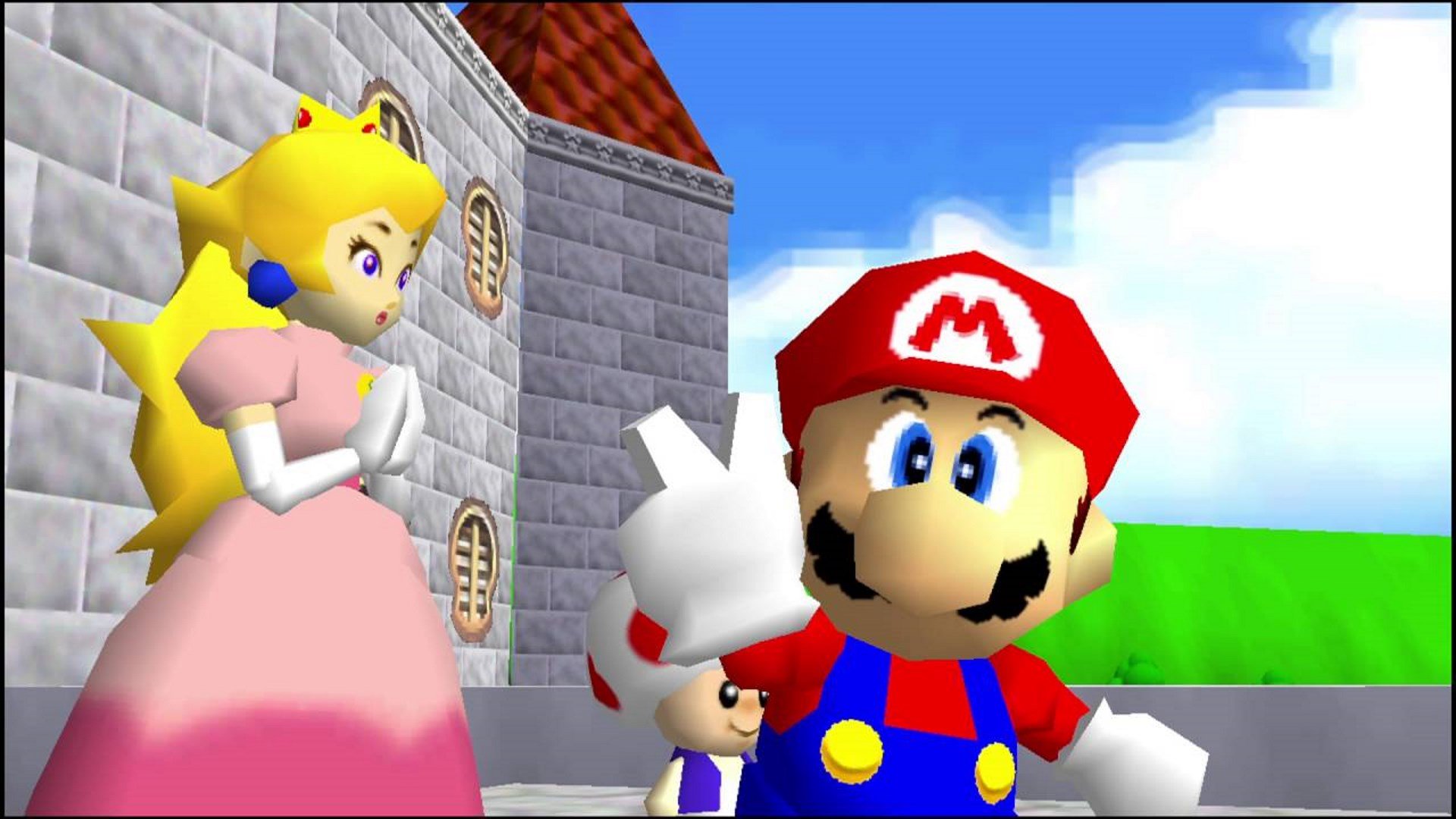 The hardest ever Mario levels

Nintendo’s world-famous Mario series is renowned for being incredibly easy for anyone to pick up and play. The bright and joyful color scheme, combined with generous and responsive controls make Mario the perfect game for players of all ages. However, that hasn’t stopped our now ex-plumber’s franchise from kicking our butts on more than one occasion.

New or old, the Super Mario games have always been fond of throwing in an absolutely killer level from time to time — the kind that leaves you wanting to throw your controller at the TV after failing your twentieth attempt. Read on to discover some of the Mario series’ most notoriously difficult levels.

Super Mario Sunshine was by and large a cheery game, but that didn't stop us screaming in frustration when trying to complete what is unquestionably the game’s toughest level. Lily Pad Ride isn’t just a difficult level in its own right, what really put the poisoned icing on the already bitter cake was the fact that even reaching the level was a challenge. To clear the forcefield blocking access to the pipe, you needed to secure a Yoshi before taking him on a multi-stage boat ride, hopping between islands as you wait for the next boat to arrive. It’s slow progress, and with a single touch of water spelling the end for poor Yoshi, it’s a serious test of patience rather than skill.

And once you finally make it, what are you rewarded with? The infamous Lily Pad Ride. The premise of this level was your classic ‘collect eight coins to earn the shine’ — simple, right? Well those coins were all suspended over a flowing river of acid, of which a single touch would end your run. Riding on top of a bobbing lily pad, you needed to control your direction by firing the FLUDD backwards, aiming to float past coins up ahead. Missed a coin? Too bad, the river was just too strong for you to power your way back. Oh, and did we mention your floating platform degraded over time, so if you took too long then Mario ended up taking a bath straight out of Breaking Bad’s first season. We really don’t want to think about how many hours we wasted in failed attempts to complete this We’d love to see Sunshine ported to the Switch, but we’re equally terrified at the prospect of having to face this hell all over again.