Animal Crossing is beloved by gamers of all ages including an 88-year-old grandmother. 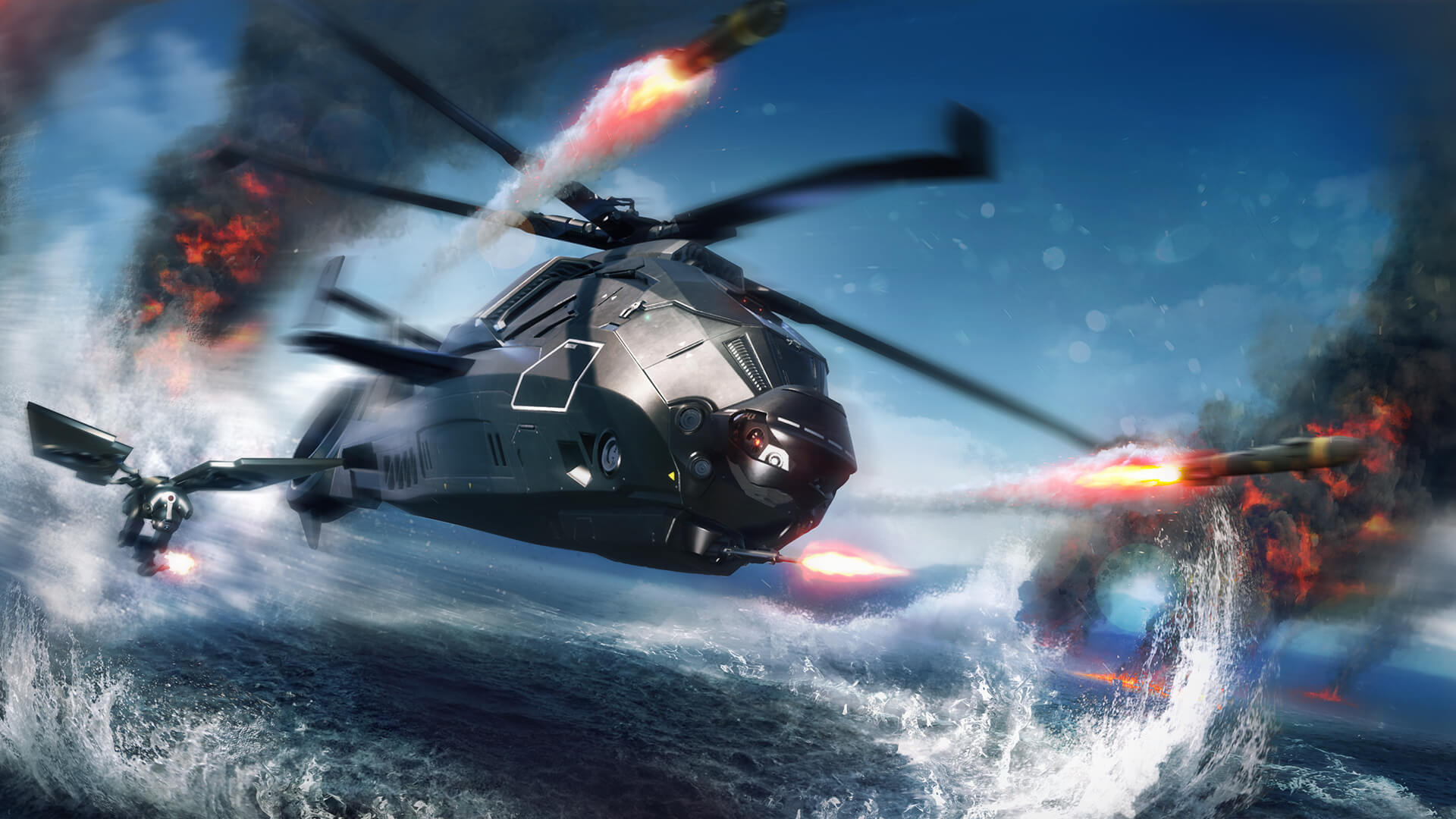 How to get the lockpick in Resident Evil 3

Get the lockpick in Resident Evil 3 so you can open those pesky yellow locks and claim the goodies they're hiding.

We have more than 300 beta keys for early access helicopter shooter Comanche to give away, to celebrate its upcoming live gameplay weekend on Twitch!

Comanche is a team-based multiplayer shooter where everyone is a helicopter in a near-future battlefield. Four pilots work together to defeat an enemy team of four with large-scale helicopter dogfights in the RAH-66, and close-quarter drone battles while defending or attacking high-value targets.

With the usual level of class customization and gear presets, you can find a flying fighting machine to suit your playstyle, and to help you work out what that may be, this weekend will feature a number of streamers showing off THQ Nordic's game.

Head to Twitch this weekend (April 3-5) to check out Comanche gameplay, but if you want to get even more involved in the game's early access phase then you can sign up for our Comanche beta key giveaway.

You can get a Steam beta key by signing up for the giveaway here, through Gleam.io. Anyone playing the beta will be able to give feedback straight to THQ Nordic and Nukklear to help influence the balance of multiplayer before Comanche launches, so not only are you getting free early access to a game you're providing a valuable service, too. We call that a win-win.

This latest Comanche is the tenth in a long line of flight battle sims stretching back to 1992, when Comanche: Maximum Overkill released on the PC for MS-DOS. It was a pioneer of 3-D flying combat, and this year's game aims to recapture a genre which today is significantly smaller than the early 90s library.

If you're a fan of cockpit dogfights and asymmetrical multiplayer, sign up for a free Comanche beta key or, if you're unlucky in the draw, check out live gameplay on Twitch this weekend by searching for "Comanche" in the site's searchbar.