Donate to a good cause and get dozens of games in return. 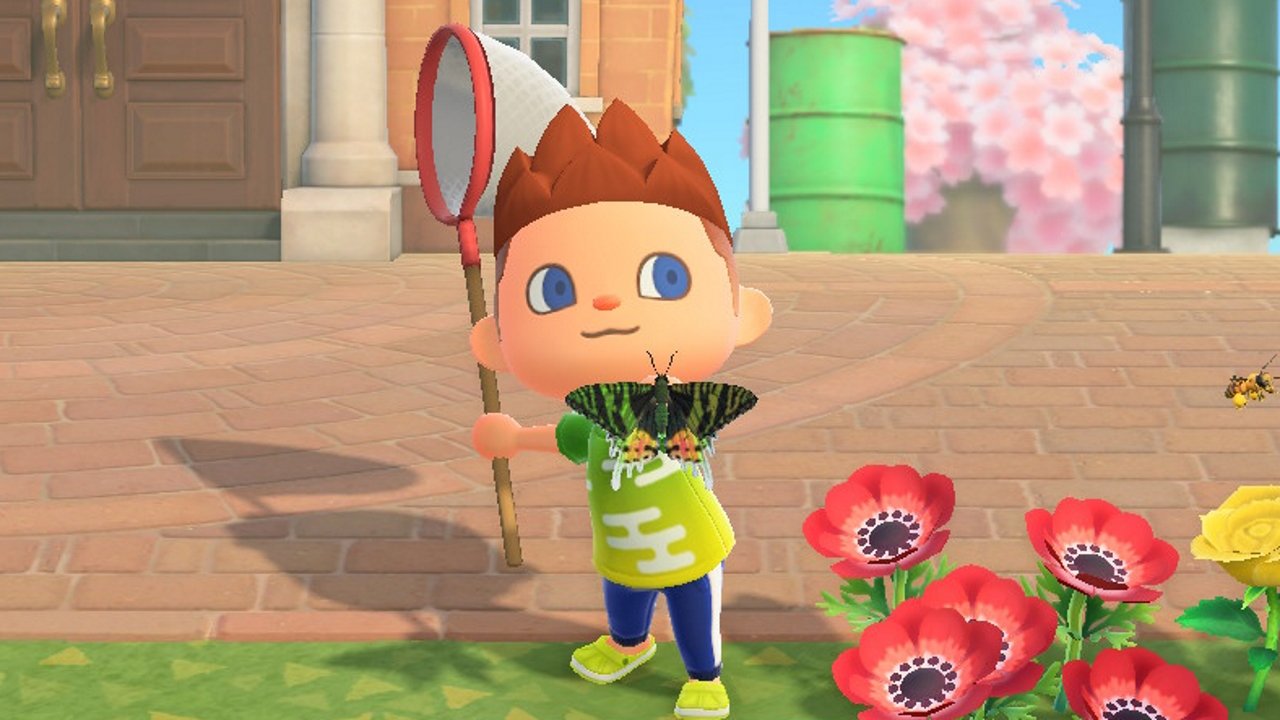 Learn how to get all the egg types for Bunny Day in Animal Crossing: New Horizons so you can eggcel at crafting!

April marks the beginning of spring and the cherry blossom season for Northern Hemisphere Animal Crossing: New Horizons fans. It also means a new batch of bugs and fish that’ll begin populating your island, as well as the last chance to grab certain others. Want to know more? Our Animal Crossing New Horizons April bug and fish list will teach you all the new critters roaming the land and see, as well as making sure you know which fish and bugs are leaving this month.

April brings many new creatures to Northern Hemisphere islands, including the Madagascan Sunset Moth.. We’ll start by covering the fish and bugs leaving the island after April first, so you can ensure you’ve got all of them before moving on to the new creatures of the month.

Note: If you’re after Southern Hemisphere fish and bugs, please, scroll down to the bottom of the page.

And there you have it! All the fish and bugs leaving in April, as well as the new entries waiting for your net or hook to find them. Good luck tracking them all down, and don’t forget you can also check our comprehensive fish list to see the entire year’s run of scaly friends. Likewise our insect list will teach you all the creepy crawlies that’ll visit your shore. Remember that to catch the Blue Marlin or Tuna you'll need to fish on the island's pier.

Rocking the lower half of the globe? Not to worry, we’ve listed all the bugs and fish leaving after April for southern hemisphere Animal Crossing: New Horizons islands.

And that’s it, the full April fish and bug list for Animal Crossing: New Horizons. By reading this article you should know which fish and bugs are leaving in April, as well as every new one that’s arrived. Visit our full fish list or insect guide to see the rest of them, or head to our New Horizons game hub by clicking here to see the full run of guides we have on offer.