Epic says no to vehicles in Fortnite

'We don't have a need to add vehicles.' 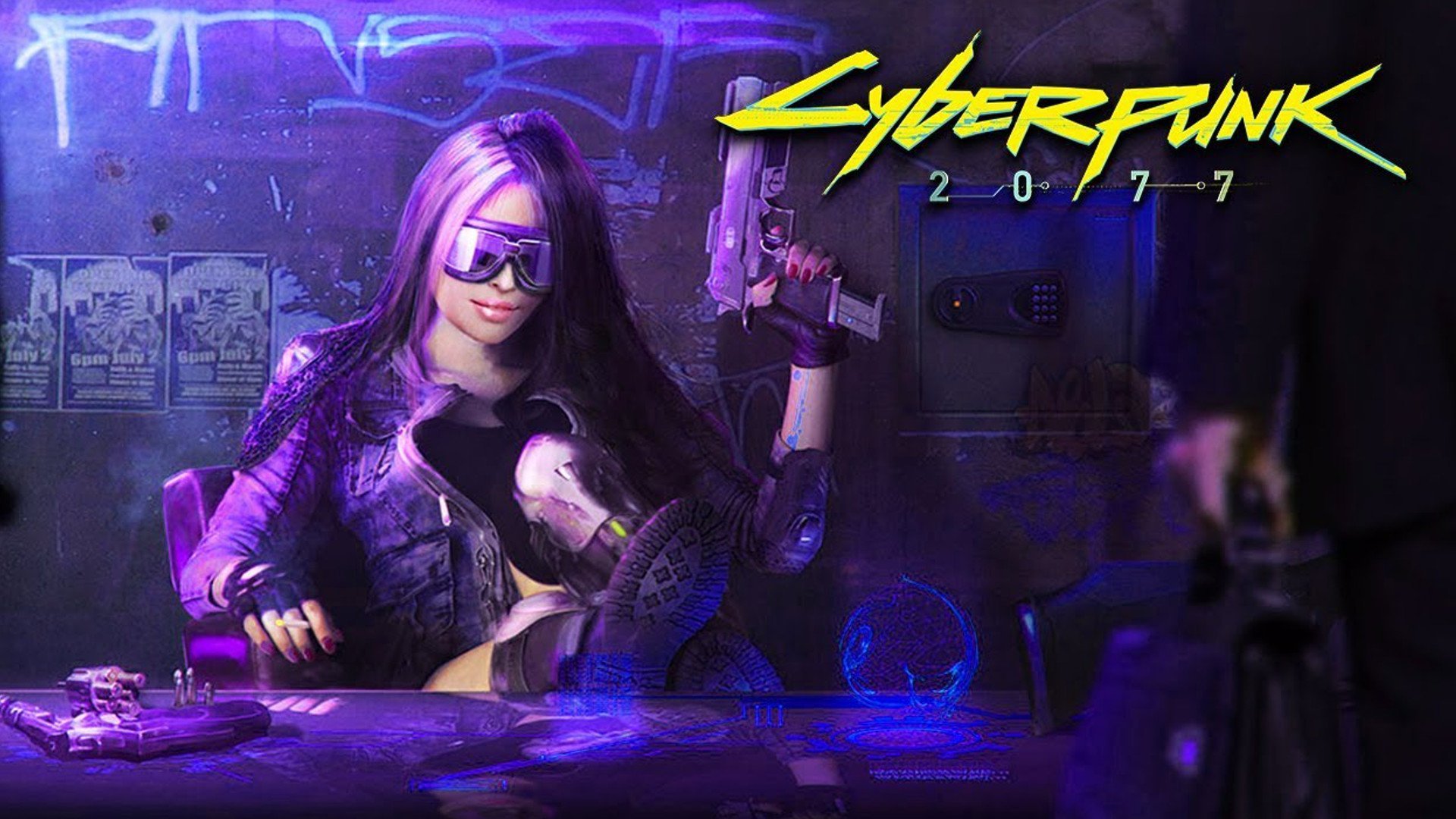 Night in the Woods Gets Nintendo Switch Release Date

You’ll be able to play Night in the Woods on Nintendo Switch a lot sooner than you might think.

Rumors are floating around the net that Cyberpunk 2077 will debut with a trailer at E3 this year.

CD Projekt Red’s highly anticipated next title after the Witcher 3 may well be presented this year at E3.

Polish gaming site GRY Online has stated that they’ve received word from two different sources that the game will be properly revealed during E3 with a new trailer as well as a playable demo that will be available behind closed doors.

CD Projekt Red simply say that they do not comment on rumors or speculation. If true however, it’ll be our first proper look at the new, dystopian future, open-world RPG since the the Warsaw studio released a trailer way back in 2013.

Want to know more about Cyberpunk 2077? We’ve got the lowdown.