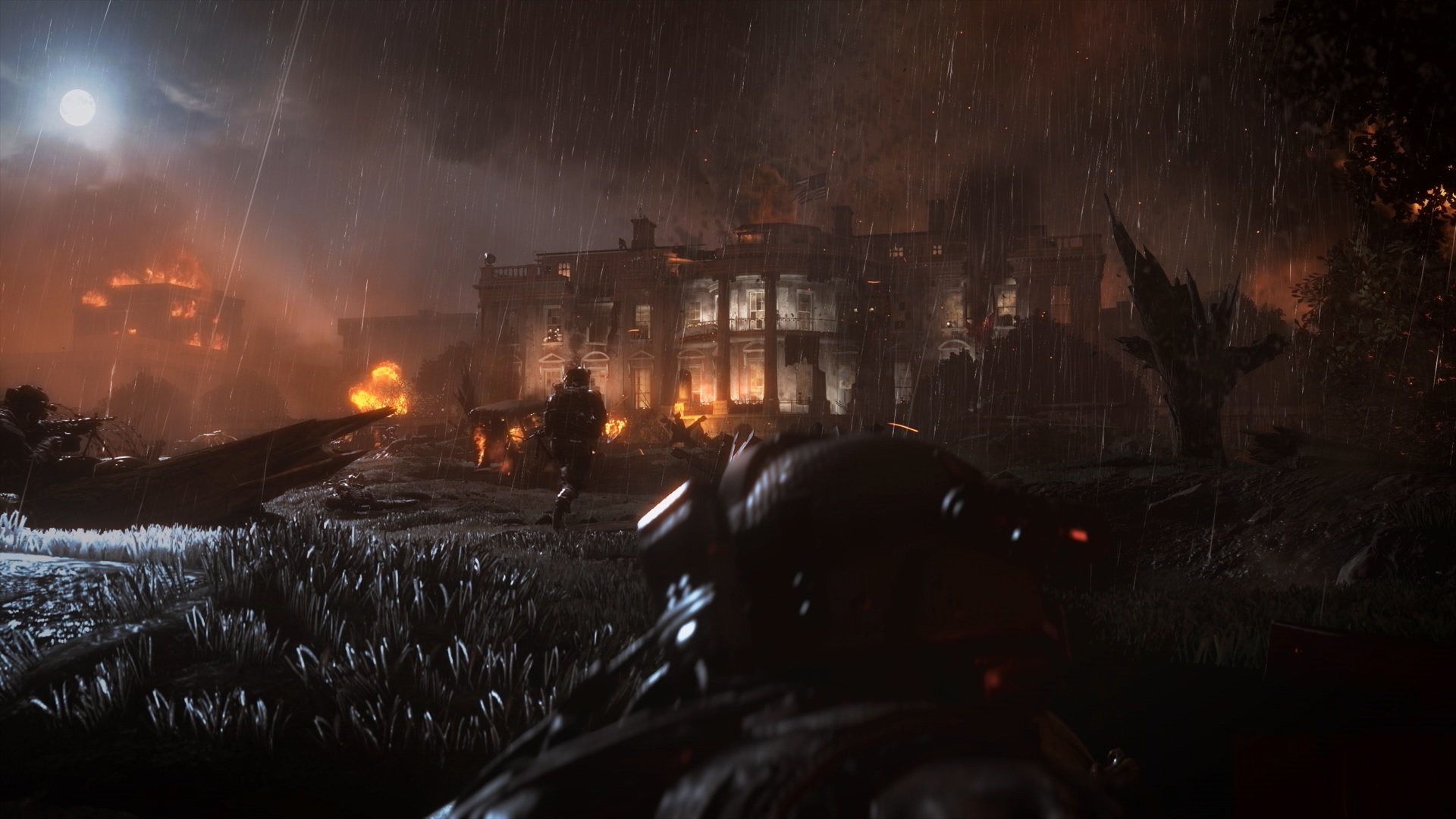 Help your pal Gulliver by learning how to find his Communicator Parts in Animal Crossing: New Horizons.

Call of Duty: Modern Warfare 2 Remastered will release tomorrow, according to details on the German PSN store.

The remastered version of 2009's much lauded sequel has a release date of March 31 and a list price of €24.99. Modern Warfare 2 Remastered, like the 2016 Modern Warfare Remastered, is simply the campaign component of the game with no multiplayer, though it will tie in with Warzone.

A number of MW2's maps have already appeared in Modern Warfare, the 2020 overhaul of its predecessor, and even more will be released in the Season 3 update to launch later in April.

RT if you're hyped. pic.twitter.com/5FipfcNt1N

The Warzone tie-ins for MW2 Remastered include a Classic Ghost bundle, which adds a Legendary Operator Skin for Ghost, the man of the hour, and some in-game items for your loadout. It has also been suggested by datamines that anyone buying the Ghost bundle in 2020's Modern Warfare or Warzone will also receive the full MW2 Remastered game as part of the purchase.

The trailer for MW2 Remastered has also appeared on the German PSN store page, though for those not in the country and unable to VPN in, you can see it in the Tweet embedded above.

Call of Duty: Modern Warfare 2 Remastered will release on March 31 at a price of €24.99, and equivalent in dollars likely. Will you be joining the fight for nostalgia, or are you too busy playing Warzone instead?