Are the upcoming changes too little too late? 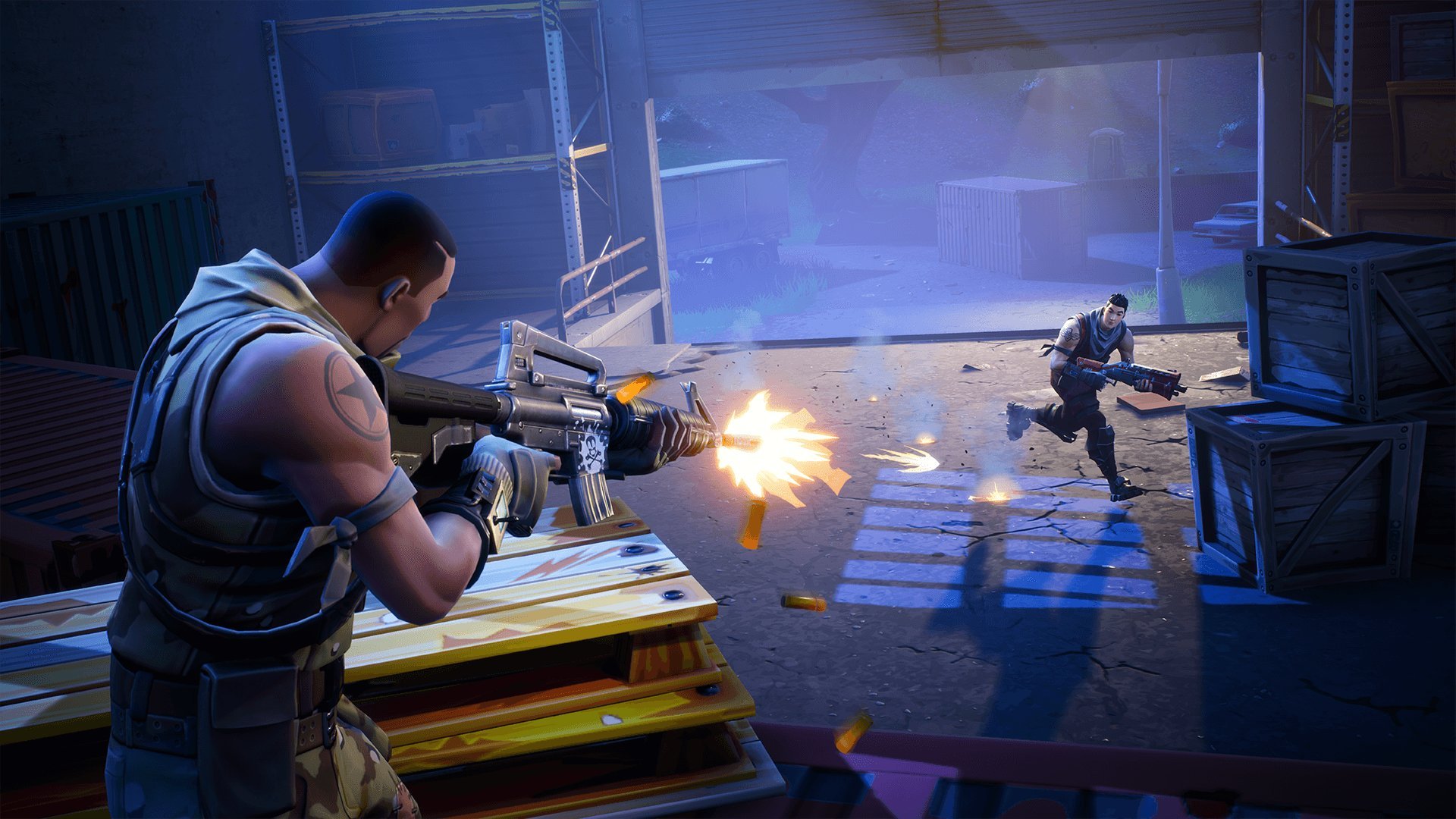 Epic says no to vehicles in Fortnite

A Polish gaming site seems to think so.

Fortnite won’t be adding vehicles any time soon, or at least not of the traditional kind.

Fornite Battle Royale recently hit the impressive statistic of 40m global downloads across all platforms, and following news of the success, lead systems designer Eric Williamson spoke with the Rolling Stone on a wide range of topics relating to the game.

The full interview is available here and well worth a read, but one of the most interesting notes came over the topic of vehicles in the game. The surprising discovery of pumpkin rocket riding added a new traversal method to the game, and Epic then added the Jump pad, giving players another rapid movement option.

Does this interest in movement options indicate vehicles could be on the way? The short answer is no.

“We talked a bunch about vehicles and pros and cons,” Williamson says in the interview. “But we don’t have a need to add vehicles to get around the map because our travel times allow you to get mostly wherever you want to go. When we discuss vehicles, we talk about trying things with unique functionality and make it not just about going from point A to point B. That’s the extent of it.

So if we do see any form of vehicle make its way to the game, it won’t be in any conventional form. We’re more likely to see teleporters or something truly strange like an underground drill before Epic add a regular old car to Fortnite.

With the title seeing such strong success, and the pace of the game in general, there doesn’t seem to be any need for Epic to further ape PUBG’s mechanics like vehicles just for the sake of it.

Another interesting point raised in the interview is the possible introduction of a second map. On this front Epic are more than open to the idea, but want to make sure they’re happy with the first before moving on.

“We’re still open to the idea of making a new map, but there is a value in understanding the best version of this map,” Lead level designer Sidney Rauchberger said. “This next update is going to significantly update the map, but then we’re going to look at it and see where it goes. We want to maximize expression.”
Once again, you can find the full interview here.

Fortnite's next update (coming this week) will be revamping the map significantly, with new biomes and more.