Here's some simple tips to help you earn that tasty chicken dinner in PUBG Mobile. 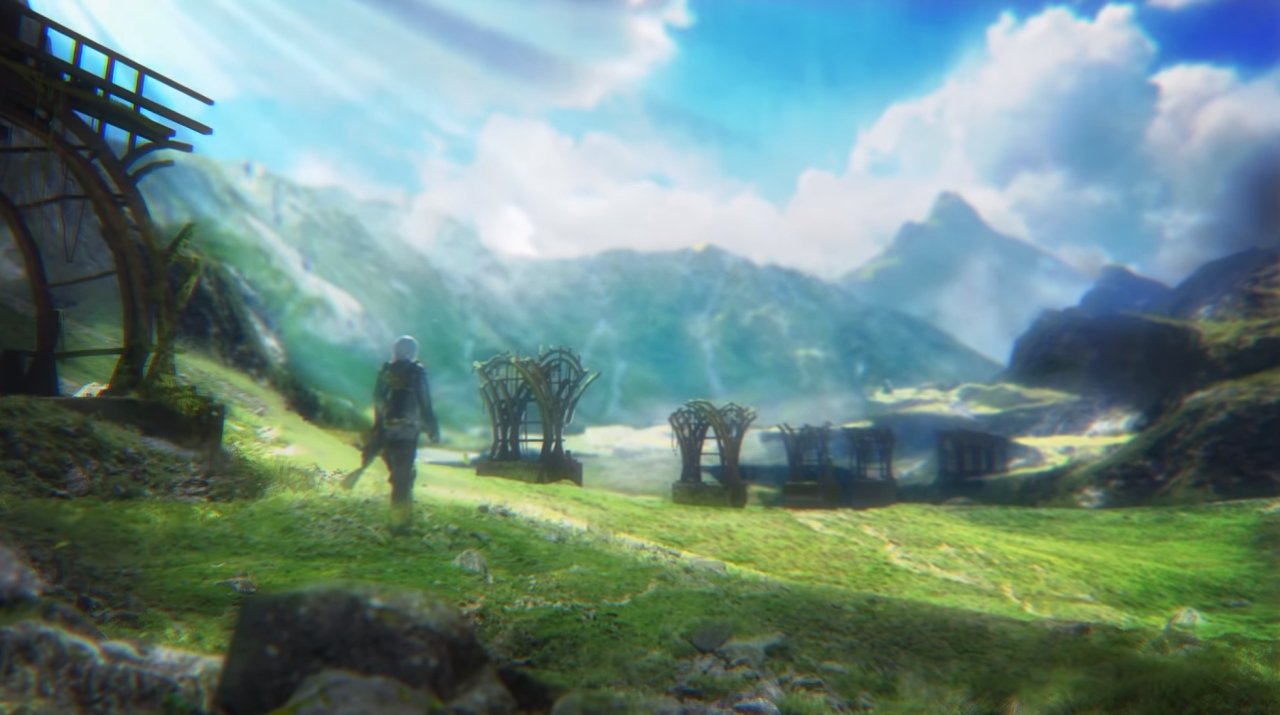 A Nier remaster is coming to PS4, Xbox One and PC

Square Enix has announced a remastered version of Nier will be coming to PC, PS4 and Xbox One in celebration of the 10th anniversary of the series.

To give it its full name, Nier Replicant ver.1.22474487139... bring director Yoko Taro, composer Keiichi Okabe and producer Yosuke Saito together to deliver a version with updated voice work, new and re-recorded music and more.

The original Nier Replicant from 2010 was a Japan-only release, eventually releasing in the west under the title Nier Gestalt. Interestingly, the western version featured a much older protagonist than the Japanese version. Given this remaster shares the Japanese title, we expect it’ll be a remaster of that version. Here’s the official blurb for the remaster from the YouTube teaser:

“NieR Replicant ver.1.22474487139... invites players into a dark, apocalyptic world as they join a brother’s captivating quest to cure his sister of a deadly disease - a quest which will in turn make them question everything. “

For the many fans of Nier Automata, this will give them a chance to dive back into the game’s roots and experience the original Nier story that led to 2B and 9S’s award-winning adventure.

There’s no official release date yet for the Nier Replicant remaster, but Square Enix did have an additional bit of Nier news to drop for us.

In addition to a Nier Replicant remake, iOS and Android titles will also be able to get their hands on Nier Reincarnation, an all-new Nier title made exclusively for mobile devices. The game largely remains a mystery, with the short teaser showing the crumbling ruins of a giant structure, explored by a solitary figure and what looks like a small drone. Check out the trailer for that below.

To recap, Square Enix announced yesterday that Nier Replicant ver.1.22474487139… would be coming to PS4, Xbox One and PC, while Nier Reincarnation will be releasing on iOS and Android devices.