Animal Crossing's Museum let us have our first date in months

Blathers' masterpiece let me and my wife escape quarantines and closed borders and we are forever thankful. 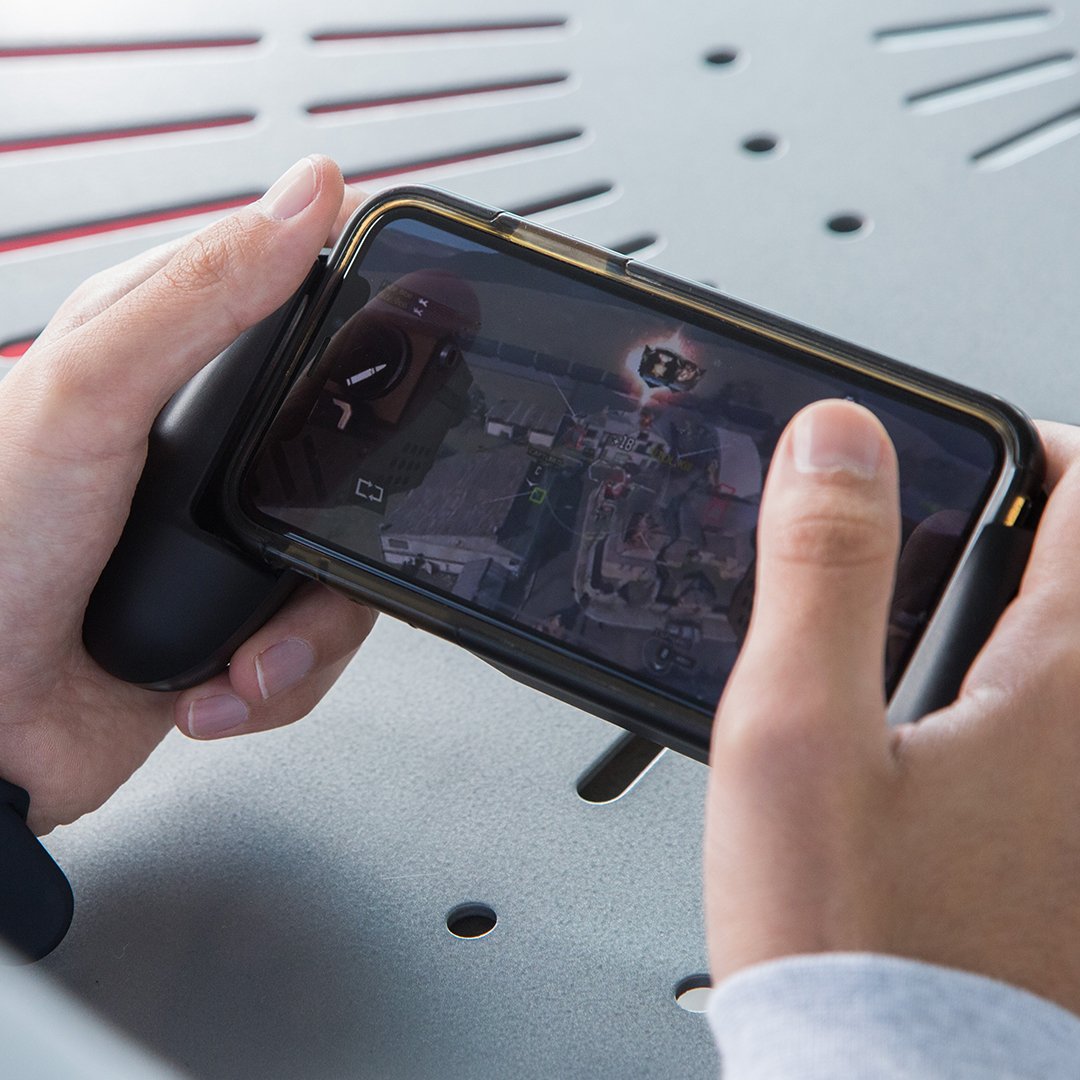 A Nier remaster is coming to PS4, Xbox One and PC

Nier Replicant bring an 'upgraded version' of the original release to modern consoles, while Nier Reincarnation is an all-new mobile title.

Getting your battle royale fix on the go is even easier now that PUBG Mobile has taken the fight to your phone. With the PC hit that started the trend now a free mobile title, even more can join the race to be the last person standing and take home that coveted chicken dinner.

But if you’re just downloading the game and starting out with PUBG Mobile you might not know the basic building blocks for a successful run. So hit the ground fast and equip yourself with these tips and tricks for game strategy and how to set up the game on your phone in a way that puts you in position to pick up those poultry provisions.

The best way to ensure a good game of PUBG Mobile is to get a good start, so you’re going to need to stick the landing. Getting to the ground first is a big advantage in looting, so try to make sure you gain as much downward velocity as possible before hitting the ripcord pull point. If you’re targeting a less busy area off the flight path, then you might be able to more easily find the gear you want with a more peaceful start but the glide time might be pretty long. Bear in mind that even though you might have more loot to yourself, the people who are left standing from the hot drop into Pochinki are going to have cobbled together some pretty sweet loot of their own.

You might think that once you’ve picked up your level 3 armor you’re basically untouchable for the rest of the game, but you have to remember that once you take some damage you’re back in the danger zone. Armor’s protection rating degrades as you take damage, so while it might have saved you from that Kar98 body shot a few minutes ago, it might not be enough to save you from a shotgun blast in your next encounter. Swap to new armor if you’ve taken a lot of damage in the firefight you won. Even if it’s a lower level, it still might provide more overall protection.

Unlike a lot of other battle royale games, PUBG has always relied on environmental cues to keep you informed of enemy positions. Whether that’s the crack of sniper fire or footsteps on gravel, you’ll want to have your head – and especially your ears – in the game. A decent set of headphones for your mobile device will give you the audio advantage, helping you pick out footsteps and other sounds of impending danger better than your tinny phone speakers ever could. So invest in some good buds like the Cloud Earbuds, or even a Bluetooth headset like the Cloud MIX. They could save your bacon or earn you that chicken dinner.

A general strategy for PUBG is to keep at least one safe angle that you don’t need to worry about taking fire from. What this means in practice is that you should try to keep your back up against a wall. If there are no solid walls around, then using the ever-closing edge of the circle will do, as you know nobody’s generally going to be coming in from the deadly gas-zone behind you. Beware, it’s only really safe to say the blue zone is empty after a couple of circle shrinkages, as earlier in the game people are scattered all over and could still be making their way in through the light damage of the zone.

PUBG is a power-hungry game even on PC, so if you’re on an older mobile device it might have some trouble rendering at a level of detail that you’re used to. You can fix this by heading into the settings, finding the Graphics options, and then changing them to be a little lower to reduce any lag or stuttering you’re experiencing. If you do have a decent mobile device, you’re in luck, because scale draw distance can give you an advantage when trying to spot opponents that are further away.

Some of the default controls in PUBG Mobile aren’t optimized. If you head into the settings and go to the Basic options, you’ll find a toggle for Peek & Fire, which allows you to poke your head around cover and get a good look at the situation. This stops you from exposing your entire body if that situation is: someone is shooting at you.

Once you’ve got the daunting number of on-screen buttons under your thumb, and muscle memory is taking over, you might want to change the transparency of the UI. You can head to the settings to customize what the UI looks like, and use the extra screen space you reclaim from the buttons you don’t need to display important things that you do want, like the map.

It can be hard to hold your phone when you’re much more used to a controller. Some phones can connect PS4 or Xbox One controllers to help out, but that raises the question of where you’re going to set your screen. Or, you could solve all these problems and increase your playtime with charging controller grips like the ChargePlay Clutch. Don’t keep trying to uncomfortably grip your phone with your pinkies and thumbs, get some full-fledged controller grips on the sides and let the battery extend your playtime for a few hours longer on your train journey.