How to catch Golden Trout in Animal Crossing: New Horizons

Score some shiny scales with our guide on how to catch Golden Trout in Animal Crossing: New Horizons. 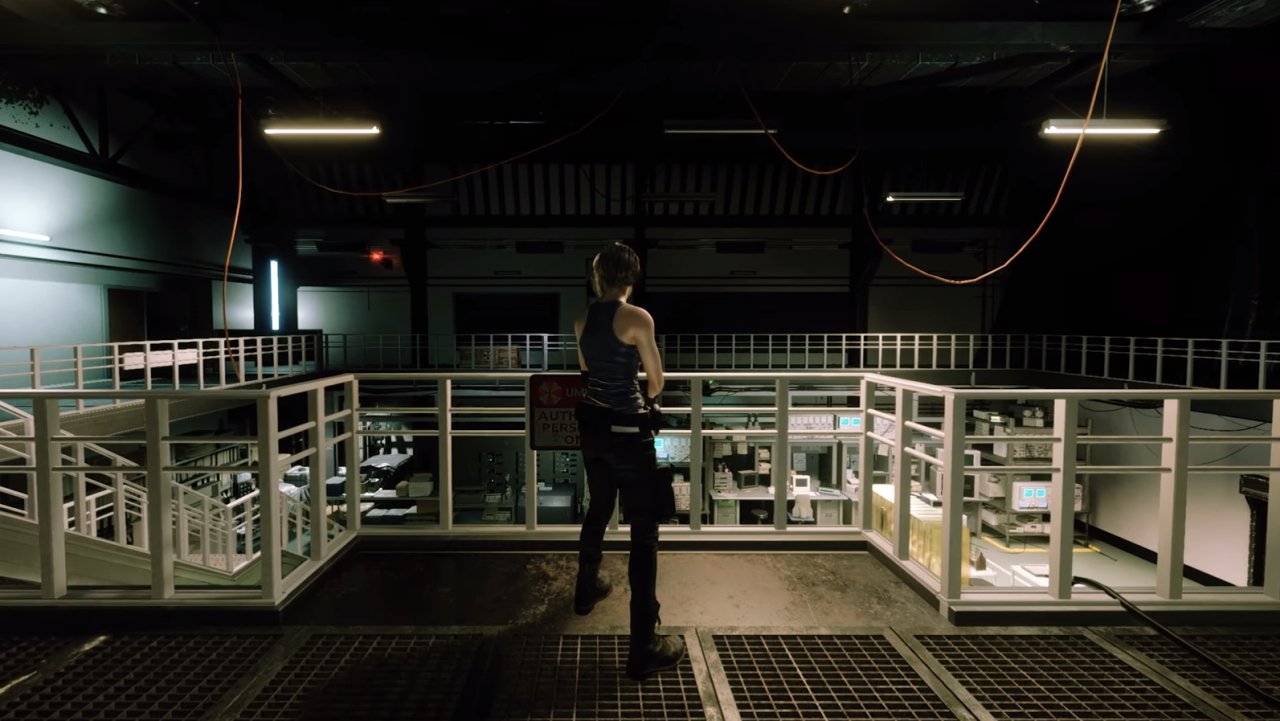 The Xbox One open beta continues as planned, while Umbrella's PS4 and Steam servers run into trouble.

Jill Valentine will be added as a playable character in Resident Evil Resistance in a future update, a new trailer reveals.

A new trailer posted by Capcom gives us a longer look at our heroine making friends online as she makes her way through a game of Resident Evil Resistance, the 4v1 multiplayer spin-off game that comes free with Resident Evil 3. We only get a glimpse, but she looks far more comfortable with the situation than most of the other survivors.

Then again, this is the lady who survived the Spencer mansion - presumably she came to terms with death after the famous sandwich incident. Waking up in one of these places is probably just a minor nuisance in Jill’s regular calendar.

We don’t know when Jill will be coming to Resident Evil Resistance, but it won’t be on launch. If you want to learn about the other folks she’ll be joining and battling against, take a look at our list of all Survivors and Masterminds in Resident Evil Resistance. There’s also an open beta kicking off today on PS4, Xbox One and PC, in case you wanted to try it out for yourself.

The Jill Valentine trailer also gives us a further look at the story of Resident Evil 3, particularly focussing on Jill’s relationship with Carlos and his corny jokes. Given we’re shown a shot of Carlos carrying Jill on his back, we think it’s safe to assume the segment in which we swap to playing as the military man will still be a core part of the story.

Resident EVil 3 and Resident Evil Resistance will release April 3, with Jill’s arrival in Resistance due in a future update after launch.