How to open Town Hall in Animal Crossing: New Horizons 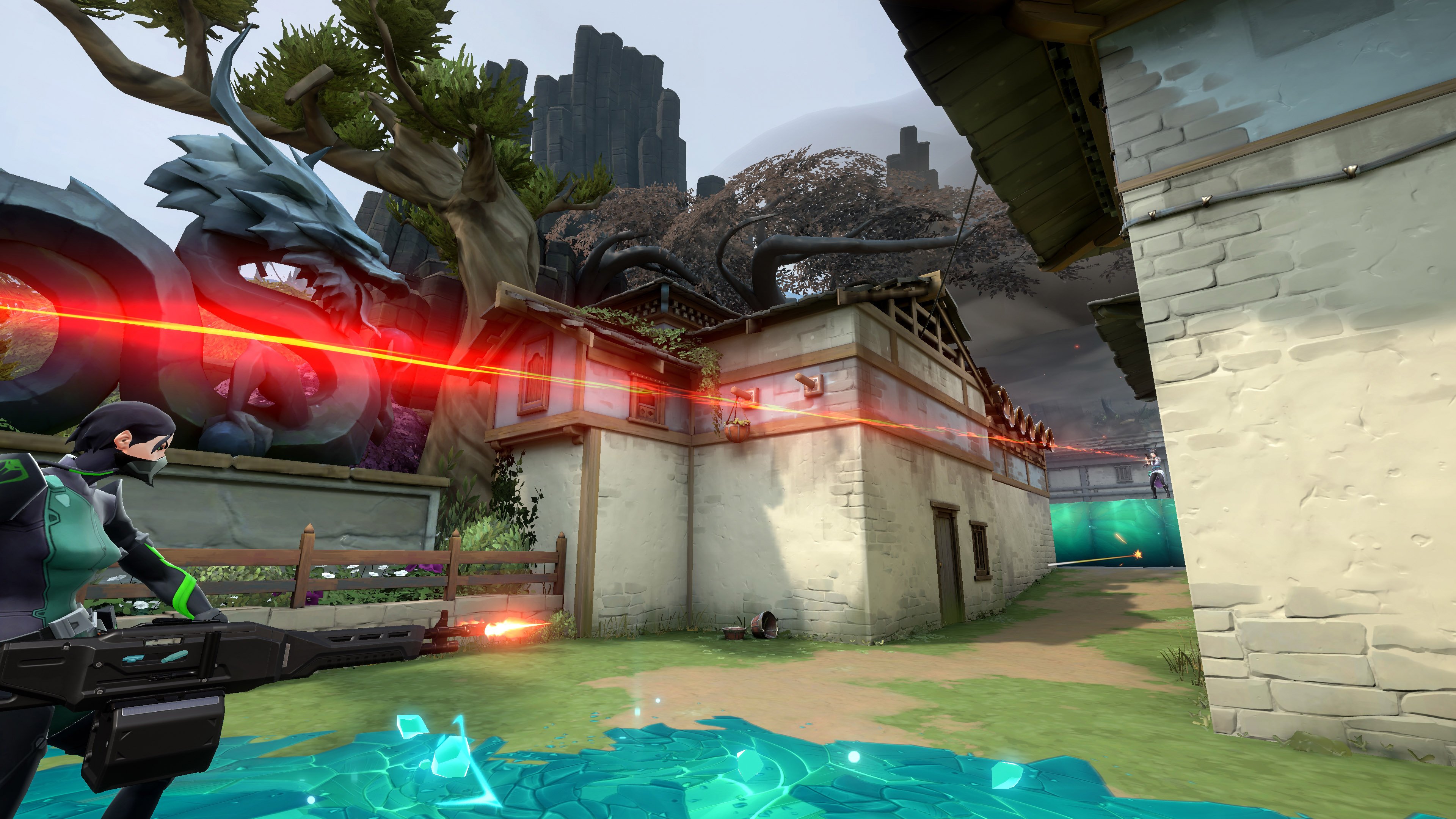 New Valorant character Sage is not just your healer

How to get Golden Tools in Animal Crossing: New Horizons

All that glitters is gold.

Valorant's latest character reveal is Sage, a healer-type role from China who sports a number of offensive and defensive abilities.

SAGE /// China
"Let them try to get through me."#VALORANT pic.twitter.com/zJMeaaUi2P

In a short trailer of her abilities, Sage uses one orb to heal a team-mate from across a defensive site position, then uses a second and third orb to cover two site entrances with an ice puddle. Enemies entering the ice puddle are slowed and grounded, preventing them getting away from the crossfire of her team.

The slowing field also causes distinct footstep noises, so you can hear enemies approaching from the second site entrance which she blocks off with a wall, which can be placed parallel or perpendicular to your aiming direction by right-clicking to rotate before placing.

Not shown in the trailer is Sage's ultimate ability, a revive on a downed ally. Given her standard defensive toolkit you'd be forgiven for thinking she was simply a support healer, essential to every class-based team game. However even her voice lines claim her bite is even worse than her bark, as she downs a number of attackers in the trailer.

Do you think you'll be playing Sage as your main when Valorant arrives later this year? Beta access has not been confirmed for a date yet, however there should be an early access form of Valorant to play in the next few months with a wide release for Summer 2020. That is if nothing has been postponed due to recent world events.