An Arms character for Smash would have made perfect sense over a year ago, so why is Nintendo announcing one now? 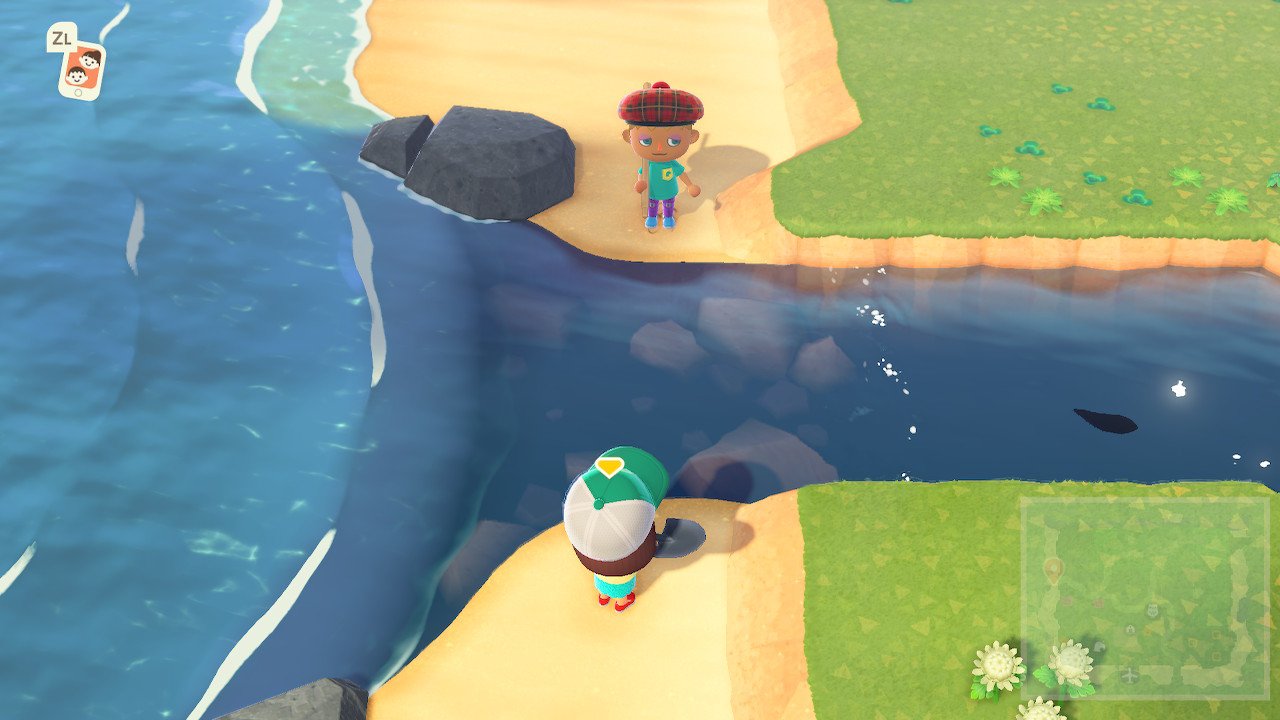 How to open Town Hall in Animal Crossing: New Horizons

A critterpedia collector is a master of all environments in Animal Crossing: New Horizons. If you’re hoping to catch the full run of fish each month, you’ll need to fish in several different areas, including the River Mouth. It’s not immediately clear which area counts when you start fishing, and throwing bait into the wrong place will mean you’ll never catch that valuable fish. Never fear, because we’re here to explain the River Mouth locations in Animal Crossing: New Horizons so you can take the fish hook, line and sinker.

The River Mouth in Animal Crossing: New Horizons is a special and very small location where any river meets the ocean. The easiest ways to find one are by following the coast of your island, or by finding a river and following it downstream to the shore.

It’s easy to be confused about which part of the river end counts as a River Mouth for fishing purposes. It’s actually a very small area, indicated by a broadening of the river and a load of rocks under the water. Regardless of whether the river ends at a beach or goes straight to the sea, you can always spot the River Mouth by the rocks under the water, as shown in the image above.  You may need to angle your camera downwards to be able to see them.

If you craft some fish bait and throw it into this area, you’ll notice that any fish within it won’t ever swim out of the small region. Likewise, any fish in the river, even close to the River Mouth, won’t swim in. Don’t waste your time catching fish near the River Mouth (like the one on the right in the image above), as if you’re after something like the Sturgeon, it’ll only ever appear in the River Mouth itself. Keep throwing bait in that spot, and eventually you’ll get the fish you’re after.

That’s pretty much everything there is to know about the RIver Mouth locations in Animal Crossing: New Horizons. Once you’ve learned their rocky secret, you should have no trouble getting the rare fish that live there. Now that you know, you might want to check out our March fish and bug list to see what’s leaving this month in both north and south hemispheres, or head over to our comprehensive fish list to see the full year’s run of scaled friends.