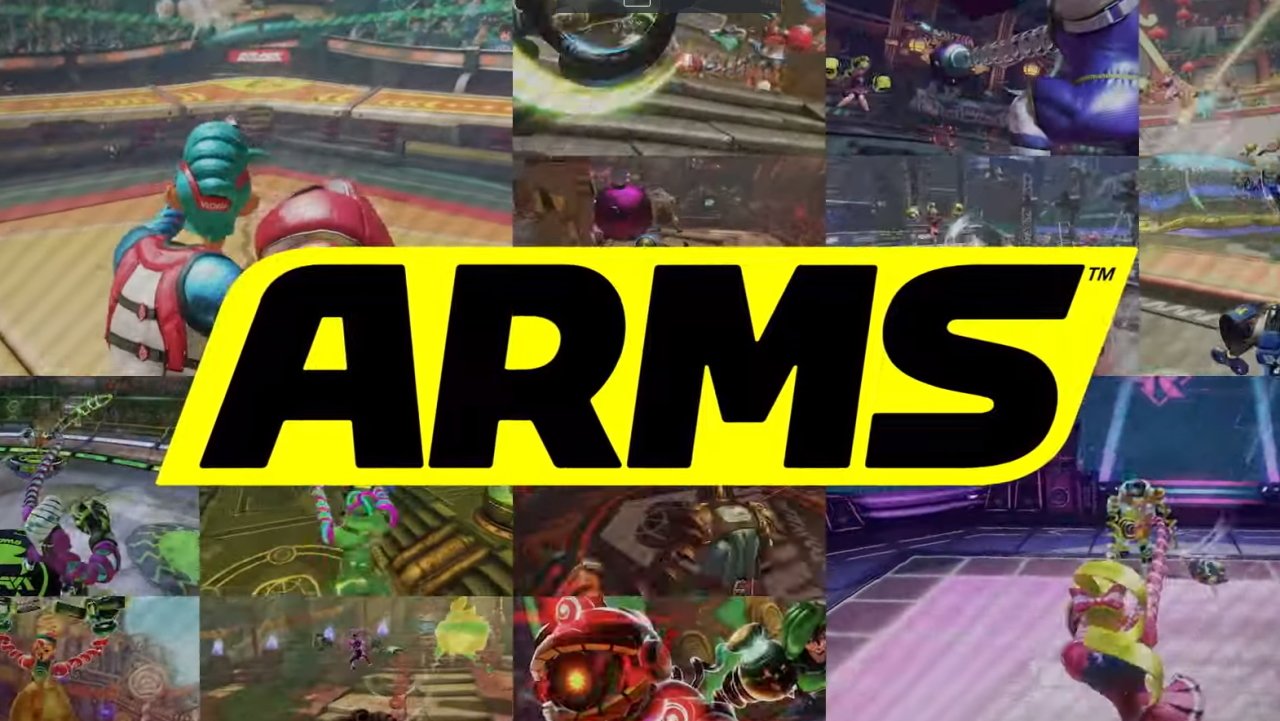 Want to know how to fish in a River Mouth in Animal Crossing: New Horizons? Here's how to easily find their locations.

During a surprise Nintendo Direct Mini today, Nintendo revealed that the next DLC character coming to Super Smash Bros. Ultimate - the first of Fighter Pass 2 - will be from Arms.

You remember Arms, right? Nintendo’s very strange 3D fighter which saw players flinging their spaghettified limbs at one another in acrobatic fist fights. It was a great new IP and a lot of fun to play, but we have to admit that we haven’t really thought about it much since Nintendo announced there would be no further updates back in January 2018.

Smash Ultimate didn’t release until December that same year, and at the time, we fully expected to see an Arms warrior turning up to the fight. A year on, and the entire first wave of DLC characters has come and gone without Arms getting a nod, so why now?

Smash Ultimate character reveals have become gigantic events in the gaming calendar, with crowds gathering to watch the new trailers unfold. Dropping the news so suddenly and without a reveal trailer feels odd, but it could be internded to offset the usual wave of disappointment that’s thrown out across the web following each hype and reveal cycle.

Or perhaps - and this is us really wishing on a star here - Nintendo has new Arms news on the way. It’s been almost three years since the original released, giving plenty of time for development on a sequel to have started. A special free-to-play event for Arms was announced as taking place from today, March 26, until April 6, so the company is certainly looking to bring the series back into people’s minds. Why? We'll have to wait and see. There's also a chance Nintendo always wanted to include Arms in Smash, but the high-profile nature of Fighter Pass 1's additions saw them supercede the springy brawler on the list of importance.

Either way, we’re very excited (if a little confused) by the prospect of Arms getting some Smash Ultimate representation this year. Nintendo has tried to experiment with all the DLC characters so far, and the extending arms of an, um, Arms fighter should make for a challenging new style to the game.

The real question now is, who will they pick from Arm's gangly roster? Spring Man and Ribbon girl seem like the safest bets, but the announcement news included an image showing Arm’s full cast of fighters. Is there any chance we’ll see them all arrive as alternate outfits? Given the difference in size and animation styles between Arms’ cast that seems unlikely, but give us this moment to dream of playing Twintelle in Smash at least. If we're lucky we may see several of the Arms cast who share a body type make it in as alternate skins, even ifthey don't match their Arms characteristics.

The Super Smash Bros. Ultimate Arms character won’t be arriving until June this year, but we expect Sakurai will drop by in advance to give us a full showcase of the new character in action. Characters can be purchased individually, or as part of the Fighter Pass 2 bundle on the Nintendo eShop. We’ll let you know as soon as we have more details on the Smash Ultimate arms character.