A surprise Nintendo Direct Mini today announced a dozen reasons to stay inside until Summer. 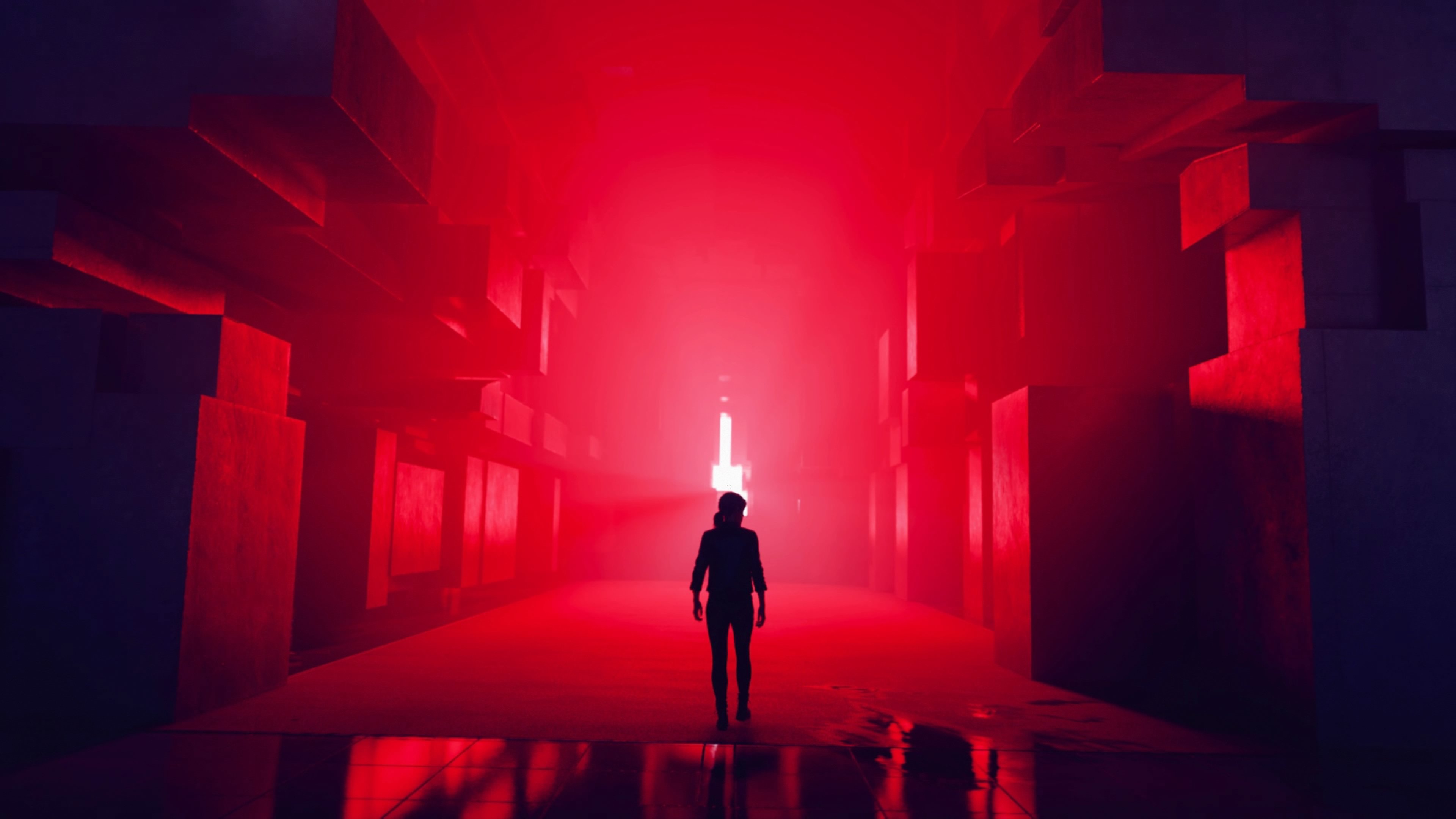 An Arms character for Smash would have made perfect sense over a year ago, so why is Nintendo announcing one now?

Developer and publisher of Fortnite, Epic Games has announced a multiplatform publishing division. In a move that’ll surprise no one, the new arm of the company will be called Epic Games Publishing.

In a statement released today, Epic founder and CEO Tim Sweeney said that the company is “building the publishing model we always wanted for ourselves when we worked with publishers.”

The new publisher intends to offer developers a better deal than found elsewhere, in a similar manner to the Epic Games Store on PC. Here are the key promises as listed in Epic’s own statement:

They’re not starting out from zero, either. With the statement, Epic Games announced that they had signed off on deals with Remedy Entertainment, developer of Control; Gen Design, the studio which most recently produced The Last Guardian; and Playdead, developers of successful indie side-scrollers, Inside and Limbo. According to Remedy, they’ll be working on two titles with Epic Games Publishing, with one a larger title, and the other a smaller release set in the same universe.

"Gen Design, Remedy, and Playdead are among the most innovative and talented studios in the industry, with strong visions for their next games,” Hector Sanchez, Head of Epic Games Publishing said in the statement. “They will have full creative control, while Epic will provide a solid foundation of project funding and services.”

Epic Games has said that more partners and the first games to be delivered as part of the deal will be announced in the next few months. You can read the full announcement from Epic Games by clicking here.