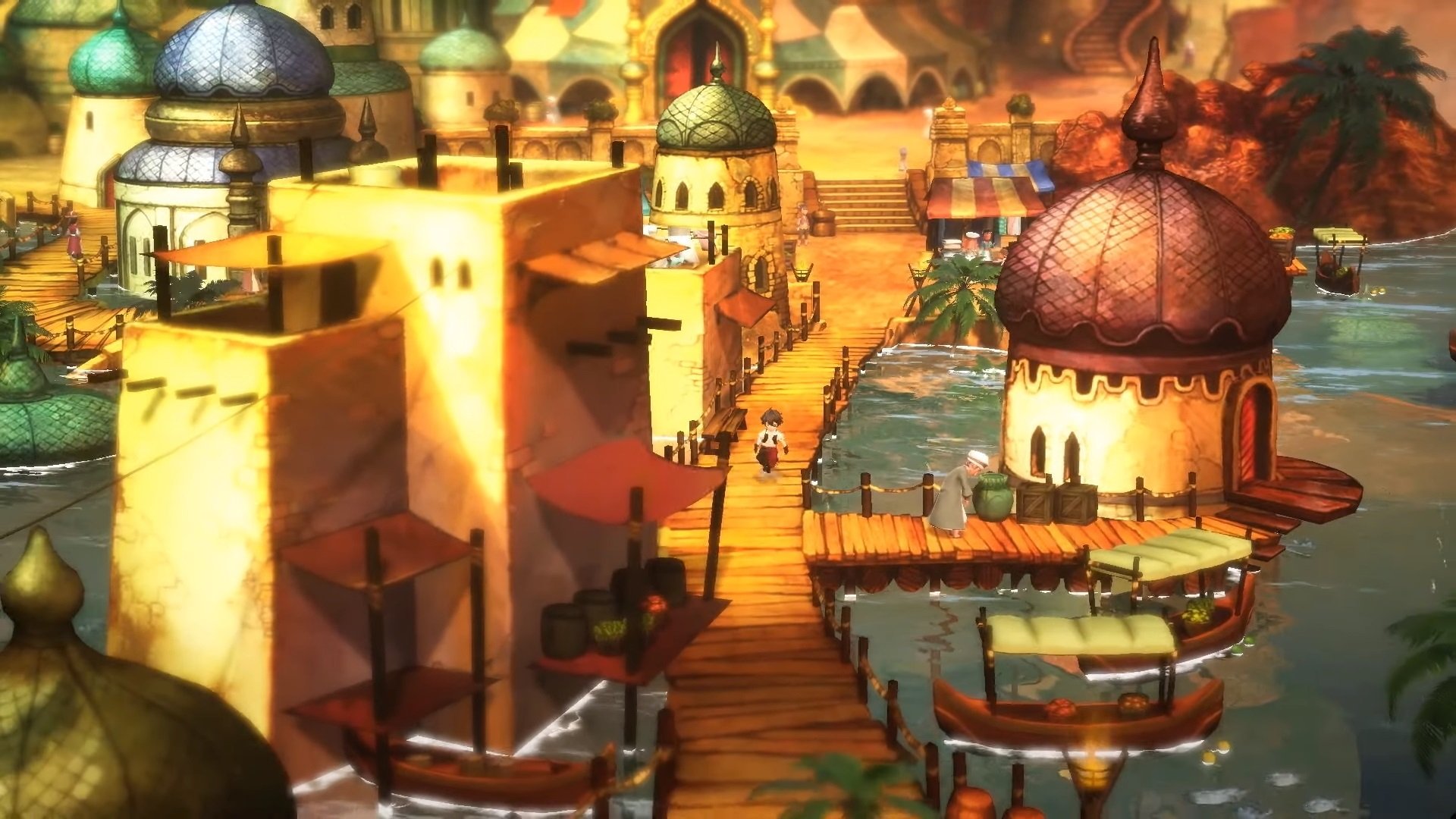 A number of games have been surprise dropped onto the Nintendo Switch eShop during a Nintendo Direct Mini that aired today with no fanfare, lucky us! Announcements included details of the next Smash Ultimate DLC fighter, release dates for Bravely Default and Xenoblade Chronicles, and a couple of Star Wars games to come to Switch.

Among the highlights is the launch date for Xenoblade Chronicles Definitive Edition this May 29, the same day as BioShock Colleciton, Borderland Collection AND XCOM 2 Collection are also coming to Switch. Now that's a busy release schedule.

As for what you can get right now, Capcom's Apple Arcade exclusive Shinsekai: Into The Depths is now on the eShop, as is cute and colorful office manager Good Job. Joining them is Star Wars Jedi Academy, with Star Wars Racer – possibly the best Star Wars game ever made – coming soon as well. And you can also get the Panzer Dragoon: Remake today as well, as it starts its timed console exclusive on the Switch. That's a lot of instant gratification!

Further into the future, there will be an announcement in June for the next Super Smash Bros Ultimate DLC Fighter who will be joining the ranks from Nintendo's other fighting game, ARMS. Also on June 4 will be the release of Clubhouse Games on the Switch, a collection of 51 tabletop games including chequers, backgammon and some more obscure ones for you to play online with friends, or in person if we're allowed out of the house by then.

Later in summer we'll get the Catherine Full Body release on Switch on July 7, a new rhythm game mode for Ring Fit featuring songs from Mario, Splatoon and Zelda, and Burnout Paradise Remastered sometime in the summer, too. Then, with a more vague this year release date comes the hotly anticipated Bravely Default 2, and Pokemon Sword and Shield's expansion packs.

While there's not a great deal of Nintendo first-party stuff laid out for this year, we can at least see the outline of summer with third-party releases, many of them timed or console exclusive, so there should be a lot for you to occupy yourselves with as the sun gets a little warmer in the sky.