New features include the ability to drive the royal boat. 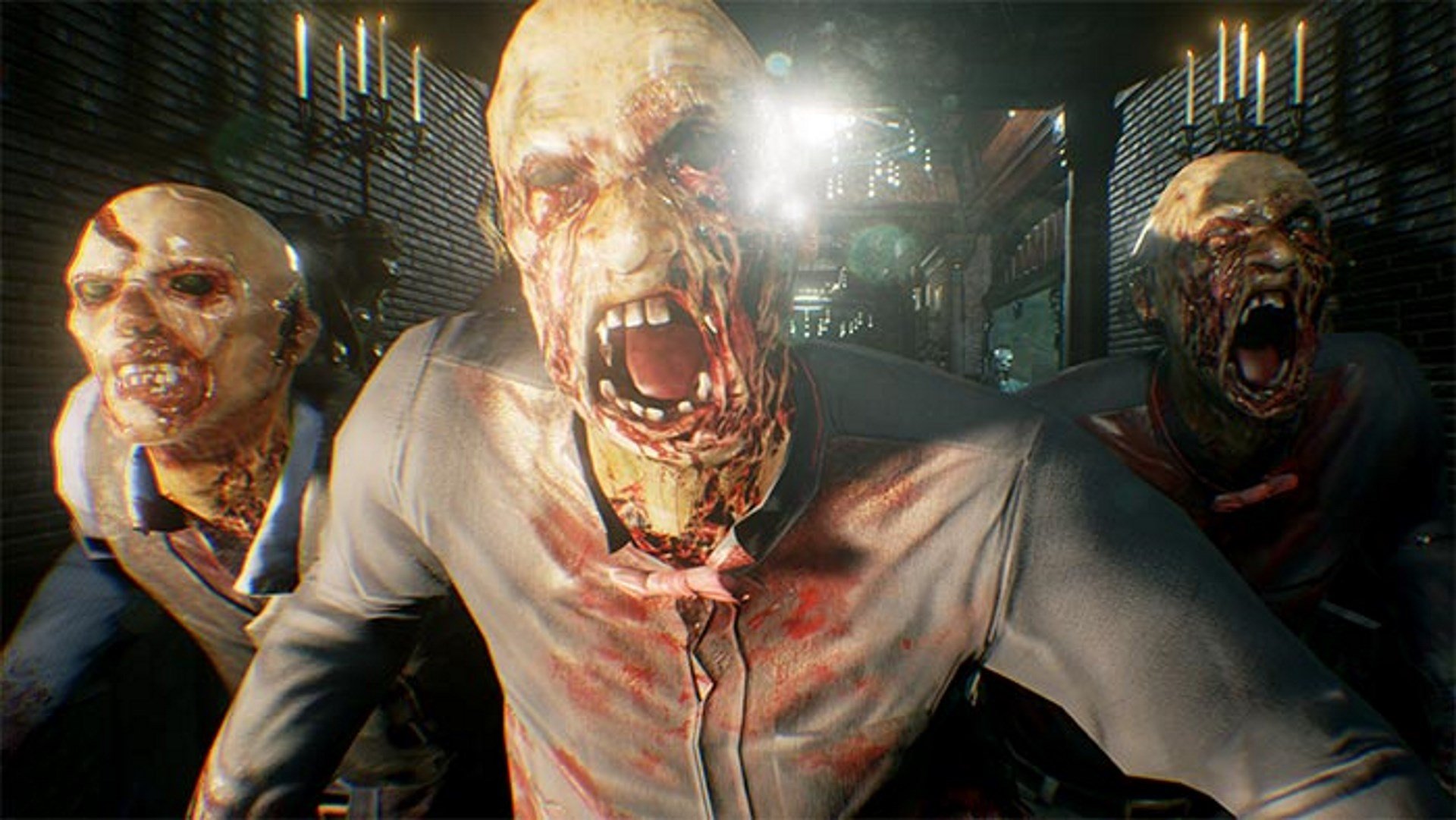 House of the Dead returns to the arcade

Are the upcoming changes too little too late?

House of the Dead will be returning to the arcade with a new game.

Remember House of the Dead? The over-the-top, very silly, on-rails zombie shooter that dominated arcades almost as heavily as Time Crisis is coming back to life in Tokyo’s Akihabara Club Sega arcade. It'll debut later this month as a location test, before potentially spreading it's undead wings across the nation. There's no word yet on a western release, but we're hopeful it'll prove popular enough to make the jump.

House of the Dead hasn’t appeared in arcades since 2005’s HotD 4, but we did get an enjoyable Wii release in the form of Overkill back in 2009. While we’re glad to see the series returning to its roots, we hope the new title retains the old games’ charms — namely god awful voice acting (thanks to Eurogamer for digging that up.

You can find more details (in Japanese) on the new game’s website, including some first-look screenshots which mostly just show zombies, zombies and yet more zombies.